Amidst current world events revolving around the ongoing Russian invasion of Ukraine, Valve has decided to indefinitely postpone the upcoming 2022 Dota Pro Circuit Spring Tour for teams in Eastern Europe.

This news comes from the region’s DPC organizer EPICENTER, who confirmed Valve made the decision internally ahead of the regional league open qualifiers that would have been held later this week and next week for teams within the region.

“We have been informed by Valve that the DPC Eastern European Spring Tour is postponed indefinitely,” EPICENTER said. “We will be back soon with details on the new start dates for open qualifications and the main part of the regional tournament.”

Because the EEU region contains a majority of the players from within the CIS region and its surrounding areas, this decision isn’t that big of a surprise—especially when looking at comments made by many of the top organizations and personalities, including Natus Vincere, Team Spirit, and Dendi.

Of the 40 players representing the eight Dota 2 teams in the EEU’s Division I lineup for the Spring Tour, 23 players are Russian, 10 players are Ukrainian, and many of the other players are from nearby countries being directly impacted by the ongoing invasion.

Team Spirit, the reigning The International champions, are competing in the Gamers Galaxy: Invitational Series Dubai 2022 with RodjER because Mira is stuck in Ukraine and will be donating any of its winnings to the International Red Cross Movement.

Additional details about the EEU’s Spring Tour schedule will be shared in the near future. Other regions are already hosting qualifiers and preparing to kick off the next portion of the DPC in two weeks. 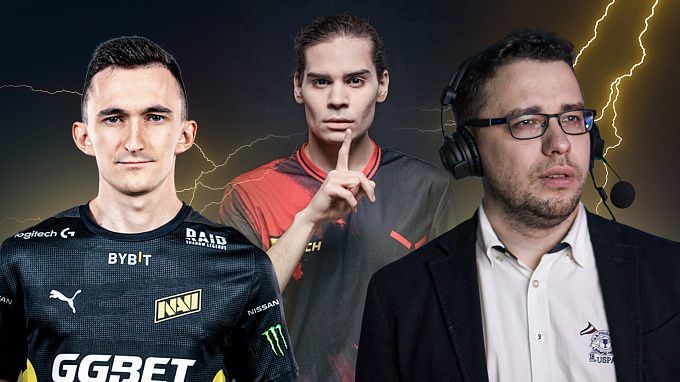