VALORANT: Which agent should you main for maximum fun and ranking up? – The SportsRush

Popular Riot Games’ FPS shooter, VALORANT has a total of 18 agents to play with. But which agent best suits your playing style and which agent should you main.

VALORANT has quickly risen to popularity among casual players, streamers, and professional players. Its popularity is hugely accountable to its game-play being a crossover between CS: GO and Overwatch. Where aim meets unique character abilities creating a very amusing dynamic of gameplay.

Talking about unique character abilities, VALORANT has a total of 18 agents or characters and these 18 agents are segregated into four agent classes. The four agent classes are : Duelist, Controller, Sentinel, and Initiator. But the main question still remains, which agent class and agent is best for you?

Also read: Valorant pro teams which failed: TSM, Faze, T1, and more who did not perform in the VCT 2022 Stage 1

Which Valorant agent class suits your playing style and how to pick a favorite?

Remember, that no agent class is better than the other. All are equally important in their own ways. With that being established, let’s take a look at the different types of agents.

Also read: Valorant Maps: Here are all the playable maps in Valorant 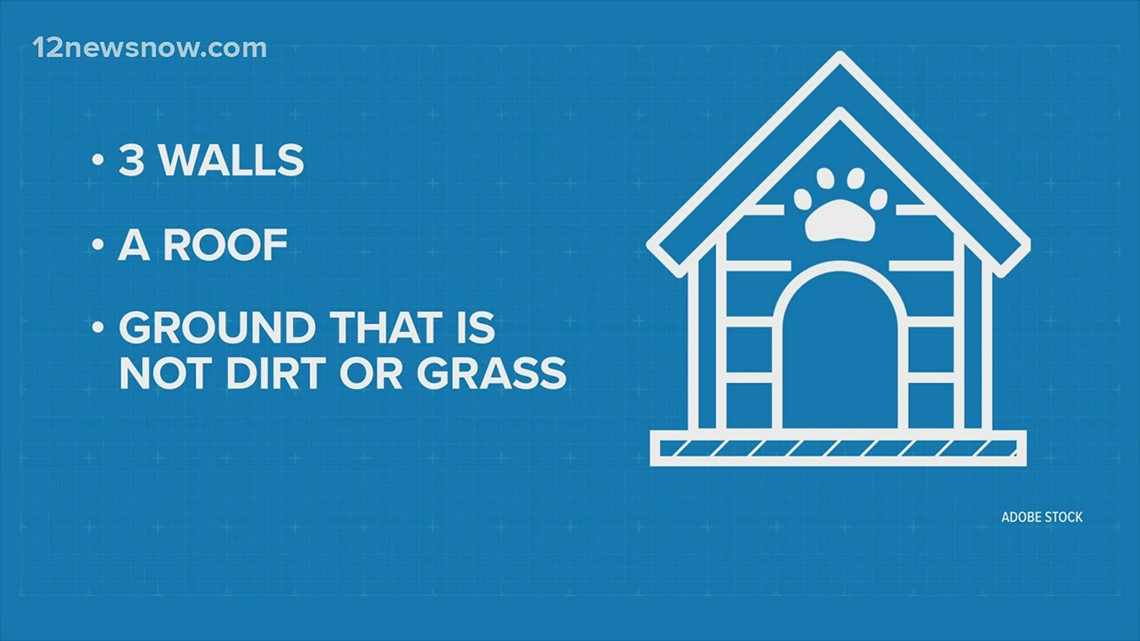