Use This Script to Download All Your Humble Bundle Games

A lot is changing at Humble Bundle, and some of the changes aren’t making users all that happy. If you want to get out of the Humble Bundle system, there’s a cool tool that’ll let you download all of your games quickly and easily.

If you want to use the tool to download your entire Humble Bundle library to make sure the games are your for the long haul (who knows if the company will make any other changes to its policies regarding games), you can download the script from its GitHub.

There’s a bit of process to get it up and running, but it’s all covered on the tool’s page. You’ll need to get your account’s cookies and run scripts, so this probably isn’t something you’ll want to do if you’re a casual user.

Make sure you enable the “–trove” flag to download games that are part of your Humble Trove.

The developer notes that “The first time this runs it may take a while because it will download everything. After that it will only download the content that has been updated or is missing.”

As far as what has users upset, Humble Bundle announced that Mac and Linux versions of games in the “Humble Trove” will disappear this February. This change is designed to streamline its subscriptions, but it also upset a lot of users and caused them to want to depart the Humble Bundle ecosystem. 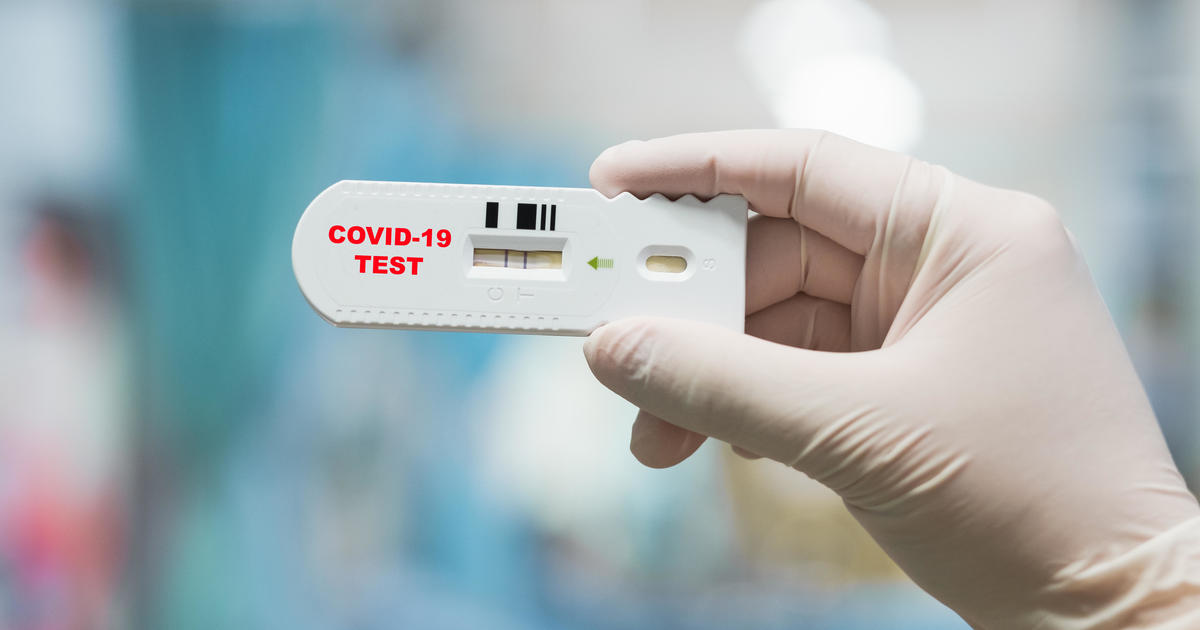 What is a REIT? Real Estate Investment Trusts and Taxation | Freeman Law

Predicting the Top 10 prospects for ’23