At a rally in late February, a spokesman for the Iranian-backed Popular Resistance Committees (PRC), Gaza’s third largest terrorist group, claimed his organization’s recent attacks against Israel. The PRC spokesman, known as Abu Mujahid, concluded his speech by threatening further terrorism, saying, “Our missiles are ready in their stand to protect our people until the Zionist enemy is eliminated. Doesn’t happen [sic] And the land and the holy places are set free.”

Even though the PRC has American blood on its hands, as well as that of the Israelis, the group has somehow escaped US sanctions. The Biden administration should correct this oversight by designating the PRC as a Foreign Terrorist Organization (FTO), a position that would restrict the group’s ability to raise and transfer funds, buy weapons, and spread propaganda.

The PRC, an offshoot of Fatah, was established in 2000 amid a wave of attacks that became known as the al-Aqsa Intifada. In 2003, the group claimed responsibility for a 200-pound bomb that exploded near a convoy carrying a US diplomat, injuring him and killing three security guards, all Americans. The next year, PRC gunmen ambushed a car driven by a pregnant Israeli woman, Tali Hütel, and her four daughters. The attackers all shot from point-blank range.

The PRC has also targeted Palestinian rivals. In 2005, its gunmen shot and killed the former head of the Palestinian Security Services, Moussa Arafat, a cousin of former Palestinian Authority President Yasser Arafat. The PRC later cited the corruption of the target as a justification for the assassination.

The State Department was aware of the growing threat from the PRC between 2001 and 2009, yet the George W. Bush administration failed to enforce sanctions. In its annual terrorism report for 2005, the department noted that the PRC was responsible for a “significant amount of attacks” originating from southern Gaza, including a truck bombing carried out in conjunction with two US-designated FTOs.

Designating the PRC as an FTO would block the group’s access to most banks around the world and allow federal law enforcement to confiscate its financial assets, including cryptocurrency wallets. In August 2020, the Justice Department announced the largest seizure ever of terrorist-affiliated cryptocurrency accounts, including 150 related to Hamas, which previously claimed that its cryptocurrency donations were “not traceable.”

The impediment to the PRC’s access to funds could undermine its rocket attacks against the Israeli population. In 2008, the group announced that it had fired rockets at Israelis living in the Negev, in response to the publication of cartoons depicting the Prophet Muhammad by a Danish newspaper. The PRC later claimed to have killed civilians by launching rockets into Israeli cities during the 2014 Gaza–Israeli War. In 2019 and 2021, the group used rockets to target civilians living in Tel Aviv and its environs.

Following the conflict in Gaza last May, the PRC granted Beirut-based al-Mayadeen news channel access to one of its manufacturing facilities. A spokesman dressed in military attire demonstrated how the group produced mortars and rockets, including how the projectiles were deployed to launch near civilian infrastructure.

Designating the PRC as a terrorist organization may limit its access to web-hosting services and social media platforms. The PRC uses the two websites as well as several Telegram channels and Facebook pages for propaganda purposes, including Video Of the last kind of attacks from the conflict. The organization also used these media to promote videos and statements.joint operating room“A coordinating body that includes the PRC and several Palestinian factions, many of them under US terrorist sanctions.

Finally, an FTO designation, mimicking the US government’s previous work against ISIS, Hamas, al Qaeda and many other terrorist groups, could help the US government partner with social media sites to eliminate access to the PRC. could.

Of course, a US designation would not cut the group completely off its funding sources. The PRC receives support from Iran and its terrorist proxy in Lebanon, Hezbollah. Iran’s Islamic Revolutionary Guard Corps (IRGC) has continuously provided information on weapons and rockets to the PRC. Last November, a spokesman for the PRC credited Tehran for every “missile, ammunition or device of deterrence” delivered to the group. He thanked Hezbollah for “leaving no stone unturned in developing our capabilities and equipping us with weapons”. Such activity will only increase if the Biden administration removes the IRGC from the FTO list under the revised nuclear deal it is currently negotiating with Tehran.

Too much time has passed for the PRC to be labeled as a terrorist group. Doing so could save both American and Israeli lives.

Joe Truzman is a research analyst long war journal, a project of the Foundation for the Defense of Democracy, a non-partisan research institute. follow joe on twitter @JoeTruzman, 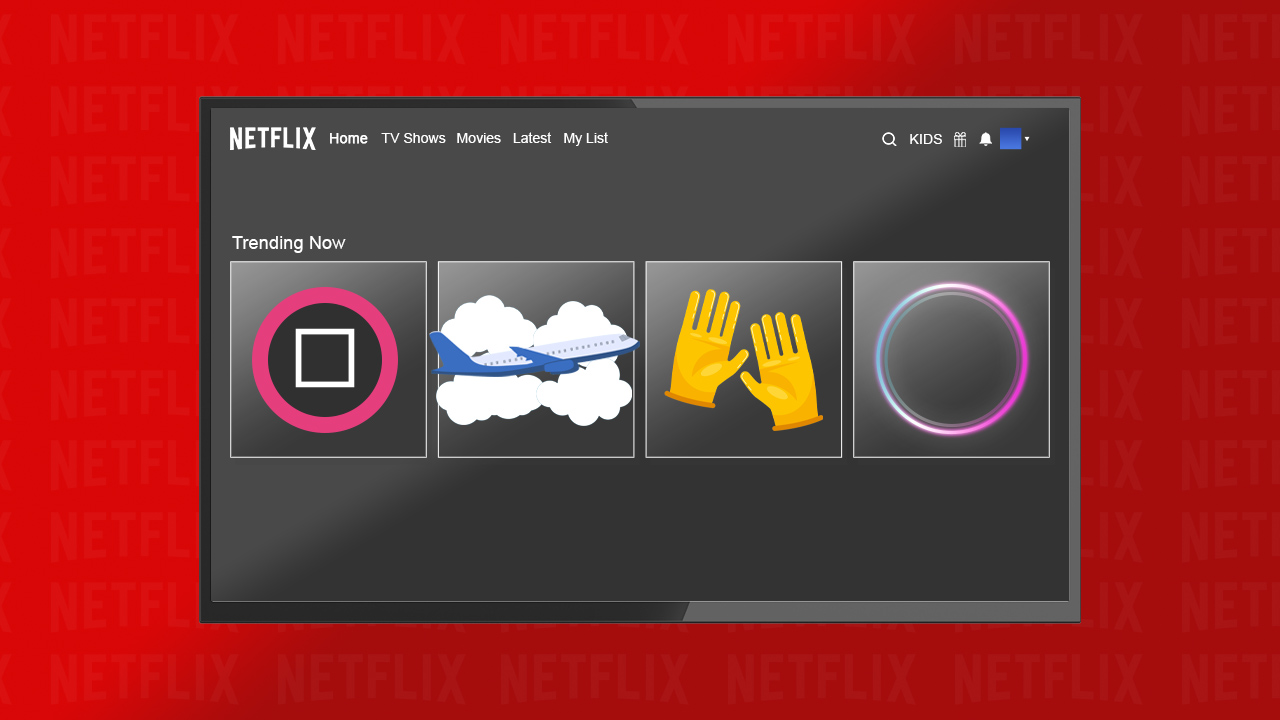 What is Listeria? How many people have died from outbreak in Dole packaged salads?