UP Assembly Polls 2022: Who is Archana Gautam, Congress Candidate from Hastinapur whose pictures are going viral?

Meerut: The battleground in Hastinapur is once again ready for a fight after a women’s modest was enraged. However, this time, instead of Draupadi, it’s Congress candidate Archana Gautam who is the centre of the attack in the ancient holy city. Actor-model Gautam, who won various beauty pageants joined the grand old party of India in November 2021. Congress filed Gautam for the upcoming UP assembly polls as its candidate from Meerut’s Hastinapur seat.Also Read – UP Assembly Elections 2022: BSP Announces First List Candidates On 53 Seats

However, soon after her name was announced, bikini-clad pictures of her started surfacing on social media. Now, the Hindu Mahasabha has taken objection to Gautam’s candidature, which, according to the religious-political outfit, has hurt the sentiments of the Hindus and Jains, who consider Hastinapur as a religious site. Also Read – UP Assembly Polls 2022: BJP Finalises 172 Candidates, Likely to Release First list Today

“It is no secret that Mahabharata-era Hastinapur, which is also a Jain pilgrimage centre, is revered by followers of different faiths, including Hindus. Congress has fielded a bikini model from here. We strongly protest this move and appeal to the party to withdraw her name or we will be forced to protest,” said Ashok Sharma, national vice president of Hindu Mahasabha, according to Times of India. Also Read – BJP MLA Mukesh Verma Quits Party, 7th Resignation In 3 Days Ahead Of UP Assembly Polls

Meanwhile, Gautam, who won Miss Bikini India 2018, Miss Uttar Pradesh 2014 and Miss Cosmo World 2018, says that if she wins from Hastinapur seat, then her main focus will be on development work. The Actor who made her Bollywood debut from adult comedy ‘Great Grand Masti’, also plans on encouraing  tourism in the ancinet city.

“Hastinapur is a tourist place and there are lots of ancient temples but people are not able to come here because of the connectivity problem. After becoming an MLA, my first priority will be to build a bus stand and a railway station. If tourism gets a boost, more tourists will come and people will get employment,” she told news agency ANI. She said she will also work for the farmers.

“Every year because of the flood, crops are damaged so I will work for that. I will take this matter to the State Assembly. There is only one sugar mill here and because of this, farmers face a lot of problems. So to save their time, I will open more sugar mills,” she added.

Gantam also seems unfazed by the backlast she is receiving and considers the cirulation of her bikini clad pictures nothing more than just trolling. “I was born in Hastinapur, this is my birthplace. I know the region in and out and that is why Priyanka (Gandhi) didi found me suitable. Those who are circulating my bikini-clad pictures have exposed their own mindset. I am proud of what I do,” she said in an interviw.

UP’s Hastinapur assembly constituency is considered to be the capital city of the Kuru kingdom mentioned in the Mahabharata. The small town on the banks of river Ganga is also a Jain pilgrimage centre and believed to be the birthplace of religion’s three Tirthankaras. 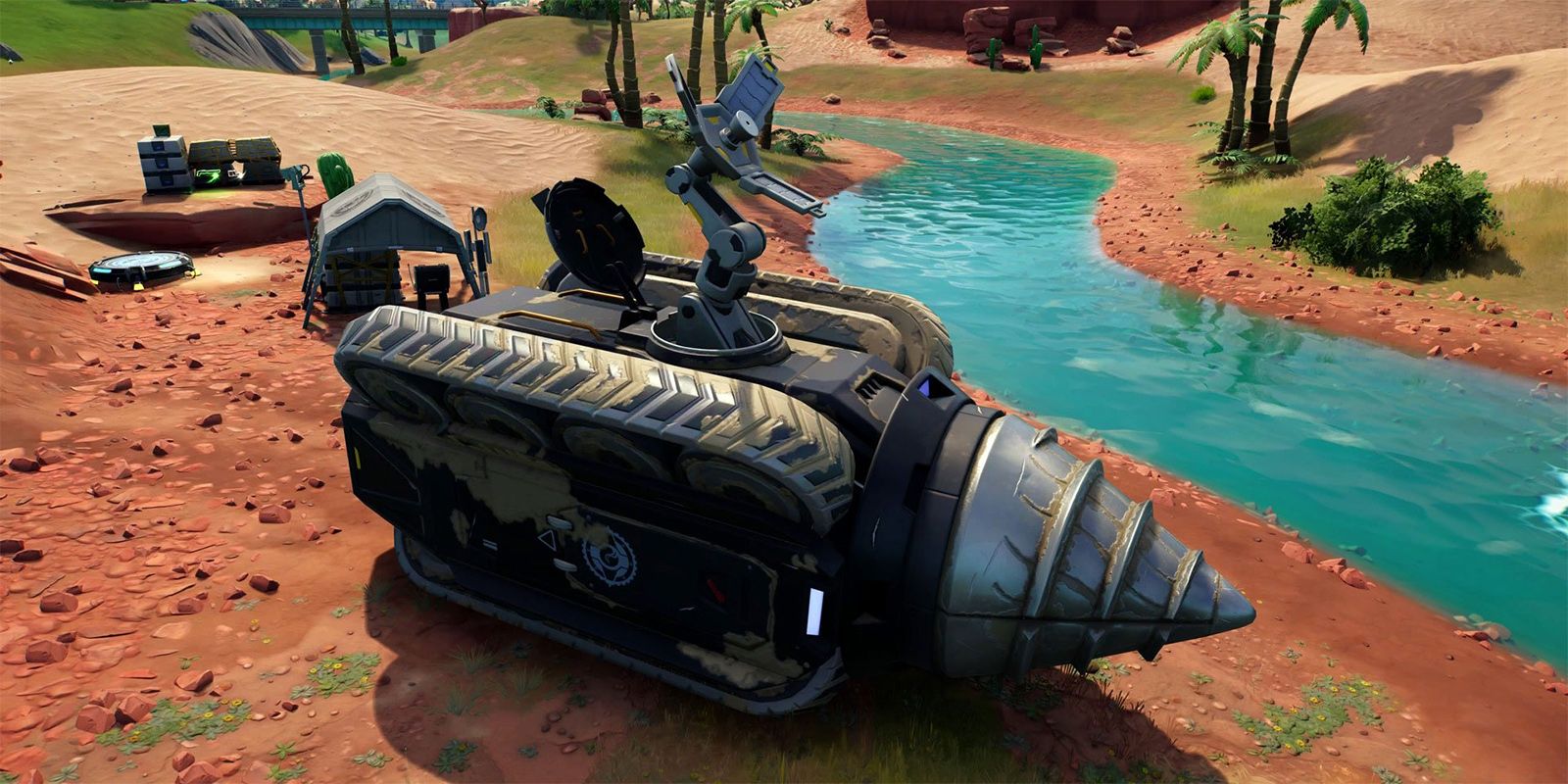 Fortnite Will Be Adding Tanks in Future Update, According to Leaks