Epic Games has often embraced the idea of introducing quirky character skins to Fortnite. A free-to-play title, Fortnite has managed to attract a huge player base owing to its fun mechanics, exciting cosmetics, events, and crossovers.

From Rick and Morty to Darth Vader, Epic Games has always managed to surprise fans with their enticing cross-overs. Considering Fortnite’s history, the widely popular Peter Griffin shouldn’t be an impossible occurrence in the game.

In fact, Fortnite has a long-running unofficial connection with Family Guy, which started back in 2021. Epic Games had decided to troll Fortnite data miners by adding a gif related to the series in the game files. As expected, data miners fell into the trap and the company’s motive was later revealed by an informant.

Peter Griffin still has a chance in Fortnite: Top5Gaming

A popular Fortnite content creator and theorist of the name Top5Gaming still feels that the popular character from Family Guy may appear in the game in the future. In a tweet, he wrote about Peter Griffin’s chances in Fortnite alongside posting a thumbnail that featured Peter Griffin as a Fortnite skin.

Not only Peter, but the thumbnail also showcased a Petercopter Glider, Stewie Back bling, and more fun stuff. Many fans even thought that the thumbnail is an actual representation of the game.

Eagled-eyed fans had figured Darth Vader’s appearance in Chapter 3 Season 3 from a folder they spotted at the Fortnite’s Unreal Engine 5 presentation. As it happens, a fan had also spotted a folder named ‘Family Guy’. This gave rise to a lot of speculations about a possible Family Guy crossover in Season 3. However, we didn’t see that happen, yet.

Top5Gaming’s recent video also showcases footage of what a Peter Griffin skin may actually look like in Fortnite. However, it doesn’t look like the famous series is going to come to Fortnite anytime soon.

Most of us are genuinely excited to theorize how a Peter Griffin skin may turn out to be!

Imagine being killed by Ariana Grande. Yeah, not that crazy.

Some fans, on the other hand, were worried that Peter Griffin is too ‘bulky’ to be a Fortnite character skin.

Lol, he’d probably be the most pay to lose skin ever. 😂

Some even feel that Epic Games may have removed him after realizing he’s too big.

Are you guys joking? Peter is bigger than cluck penny and Thanos. That’s probably why they removed him because he’s too big to be in game unless they go with tall Peter or muscular Peter

There were also some genuine concerns about Peter Griffin being an ‘adult’ character in a game for all.

If this happens Fortnite should stop being labeled a kids game.

Would you like a Peter Griffin skin in Fortnite? Let us know in the comments! 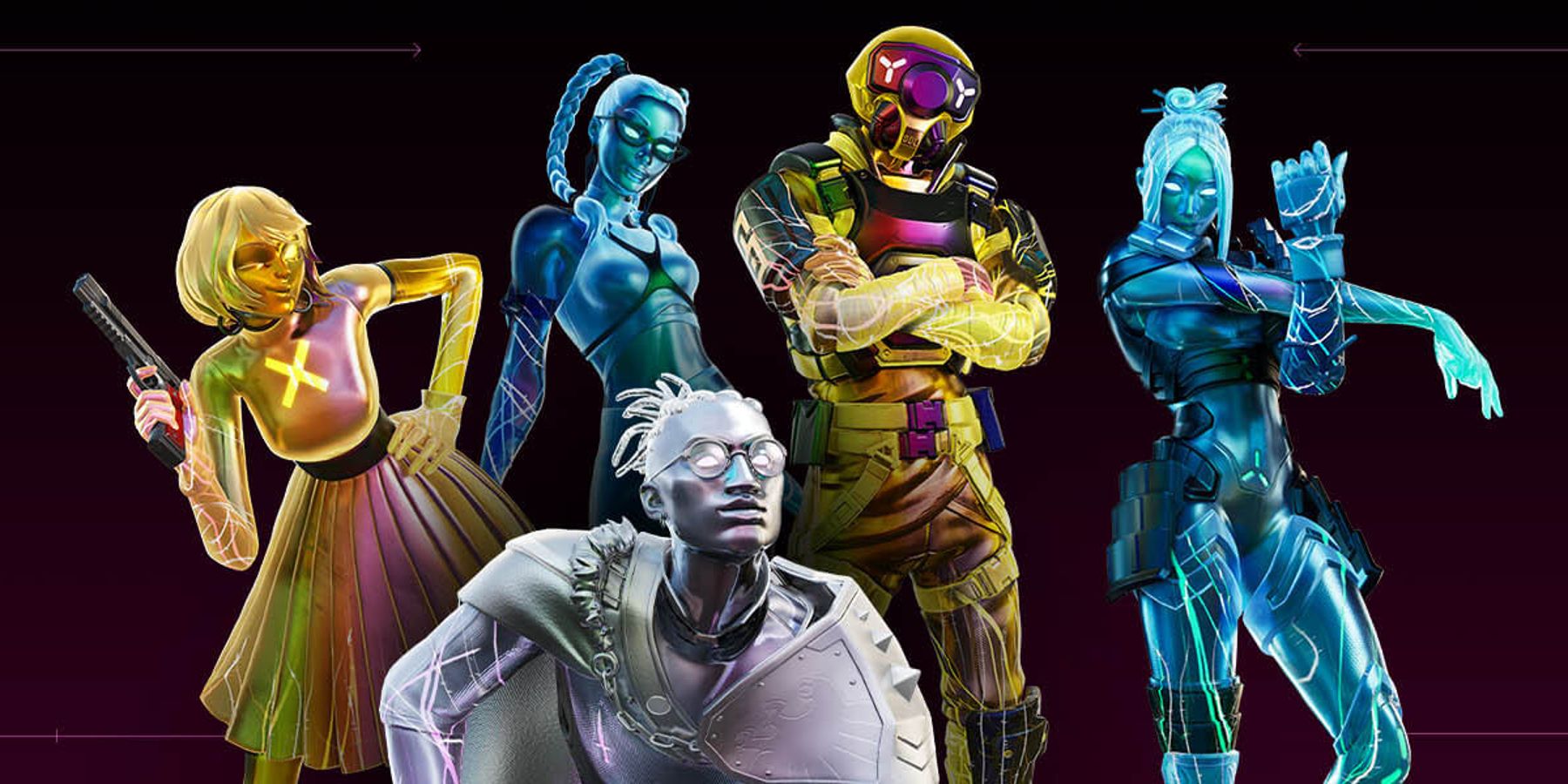 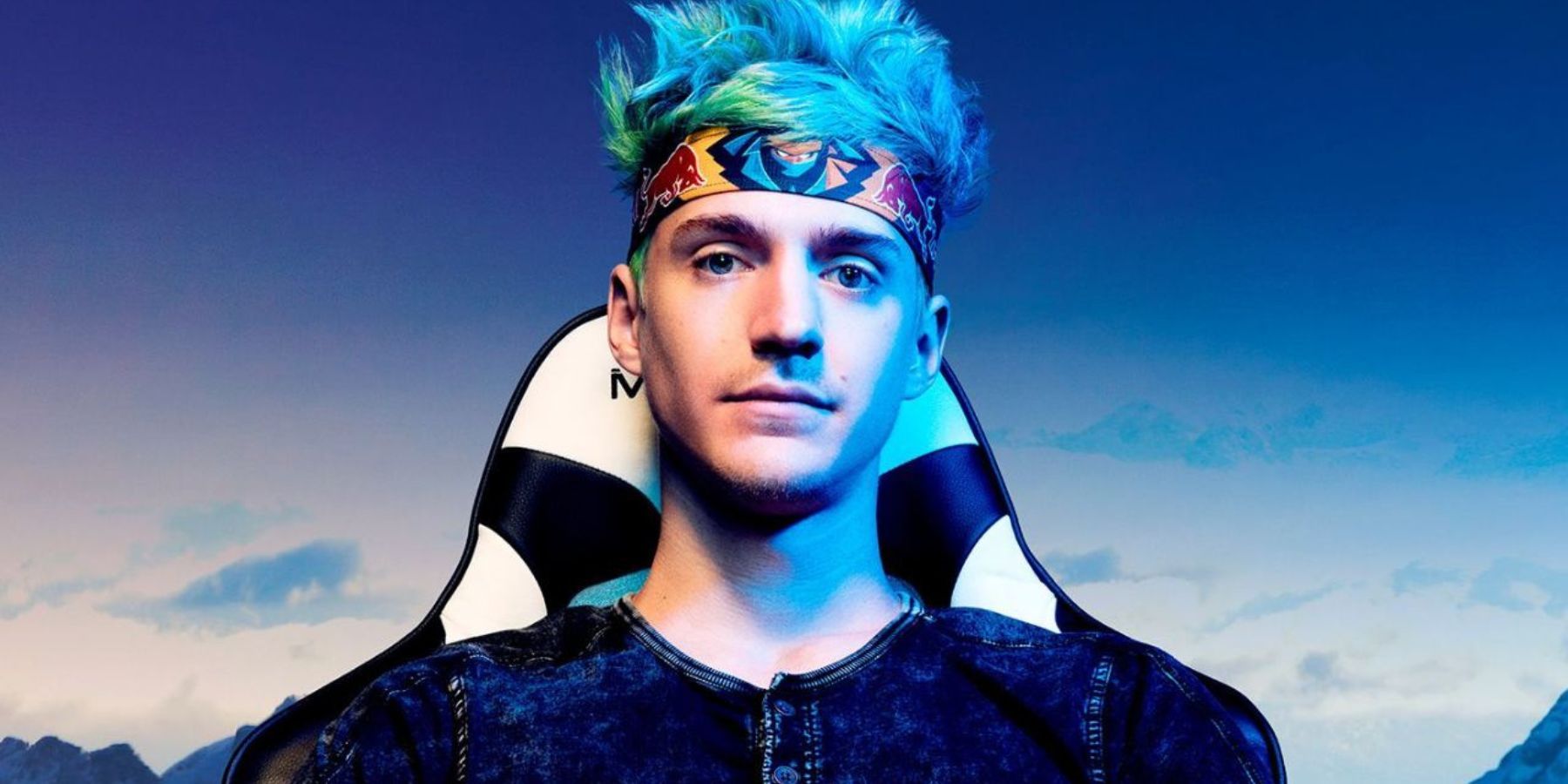 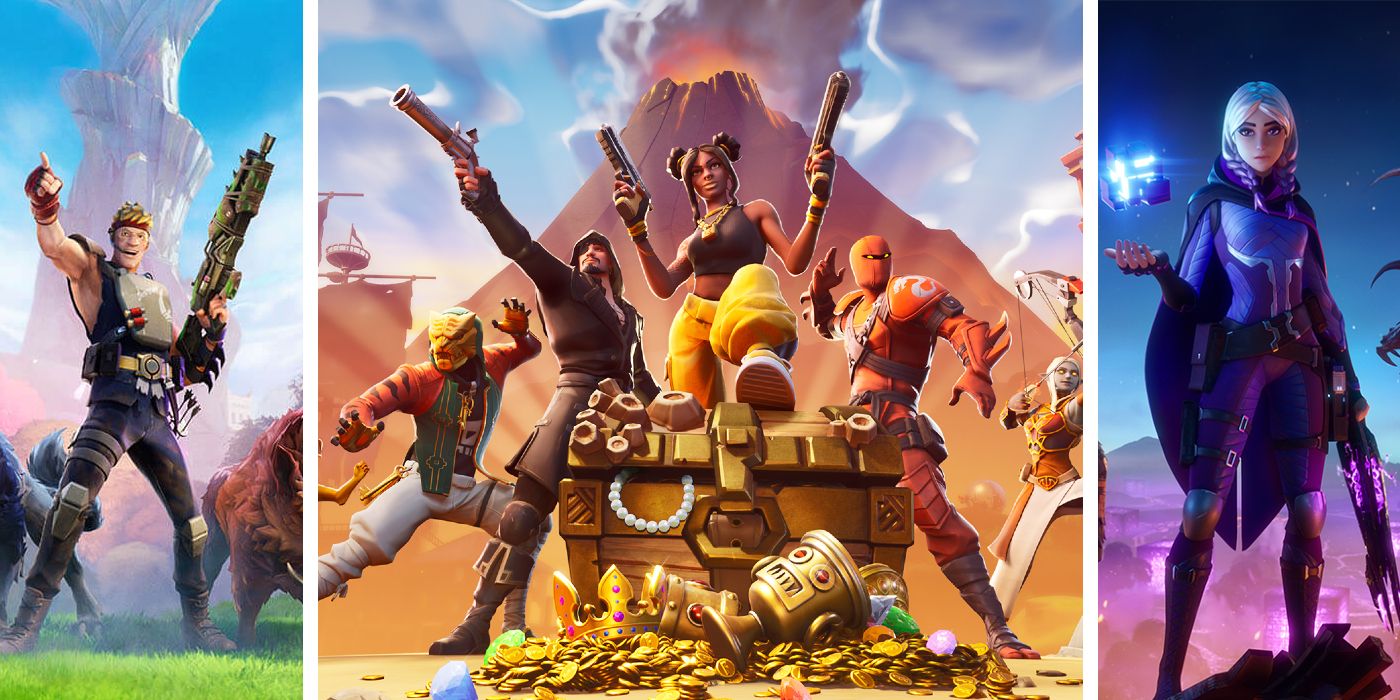 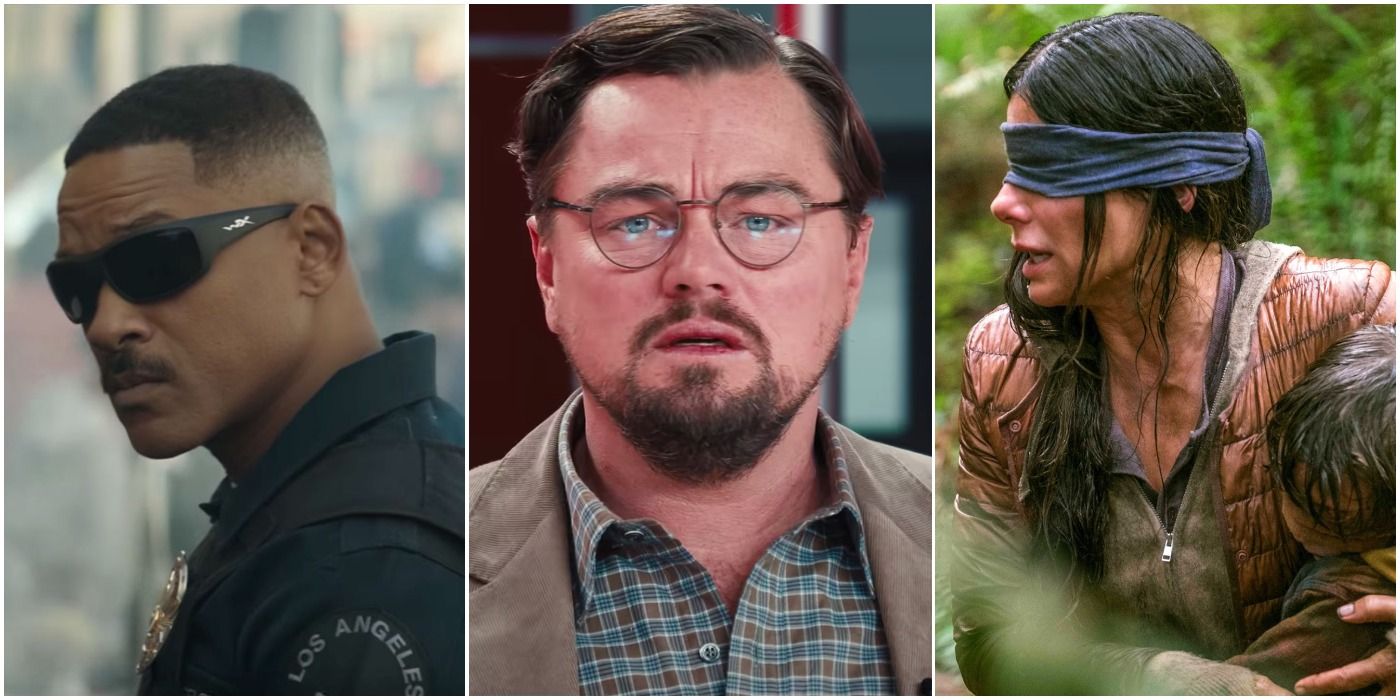 10 Netflix Movies Everyone Either Seems To Love Or Despise