PADUCAH — Two men — one 18 and the other 19 — were arrested after police say they burglarized the same Paducah business twice within 24 hours. One of the men is also accused of assaulting a woman in her home, which is on the same street as the business that was broken into.

Police say Ferguson Facilities Supply on Bloom Avenue was broken into once Friday morning and again that night. During the first break-in Friday morning, a Ferguson Facilities Supply employee arrived at work and discovered two men were inside the building. Police say when the employee confronted the men, they ran away from the warehouse with a cart full of merchandise. Officers later found the items behind the warehouse.

Officers were called to the warehouse again Saturday morning, because the business was broken into again sometime Friday night. While at the scene Saturday morning, a detective learned officers had responded earlier that morning to investigate an assault at a home nearby.

A 55-year-old woman living in that home told investigators that 18-year-old Camron B. Cutrer was in her home Saturday morning when he began arguing with her about missing money. Cutrer allegedly began to destroy things inside her home. When she tried to get him to stop, police say, he assaulted her, threatened her, took her phone and would not let her leave the house.

The police department says when officers found Cutrer, he ran from them but officers were able to quickly catch and arrest him. The department says investigators found some of the stolen items nearby, and Cutrer allegedly admitted to both break-ins at Ferguson Facilities Supply during a police interview.

The police department also obtained and carried out a search warrant at the home of Bloom Avenue. While there, detectives found 19-year-old Julian T. Parker. Investigators say Parker had items stolen from the warehouse in his pocket at the time, and he also allegedly admitted to participating in both break-ins.

Both men were arrested and jailed in the McCracken County Jail.

Parker was charged with two counts of third-degree burglary. 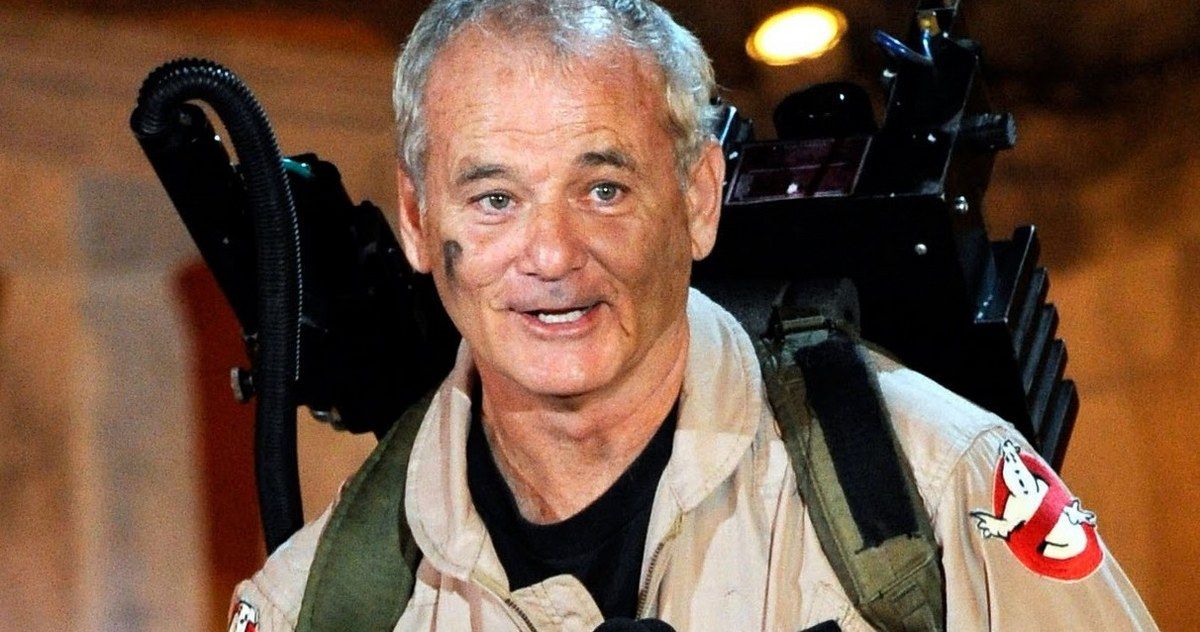