Two people were killed and two others are in critical condition after a boat capsized off Long Island Sound on Sunday.

The Stamford Fire Department said in a statement that emergency responders received a call from Shippon Point in Stamford, Connecticut, about 10:30 a.m. Easter morning on a boat in distress.

Officials said the two persons pulled out of the water were unconscious and unresponsive. The other two were both semi-responsive.

A fireboat transported the two men to an ambulance waiting ashore in Darien. The Stamford Fireboat and the Stamford Police Boat each carried one of the injured sailors waiting at West Beach in Stamford, along with a Stamford EMS ambulance.

Three people were taken to Stamford Hospital. The fourth victim was taken to Norwalk Hospital.

Preliminary reports indicated that the three men in their 12-foot boat could not return to shore due to northwesterly winds and about 3-4′ swell. The tide and wind were still taking the boat offshore when the last cell phone call was made to a family member, officials said.

First responders struggled to determine the exact location of the ship due to the language barrier and conflicting reports of the boat’s location.

Once in the area, respondents found debris from the boat as well as four people in the water.

The investigation is being handled by the Connecticut Department of Energy and Environmental Protection (DEEP) Conservation Police. 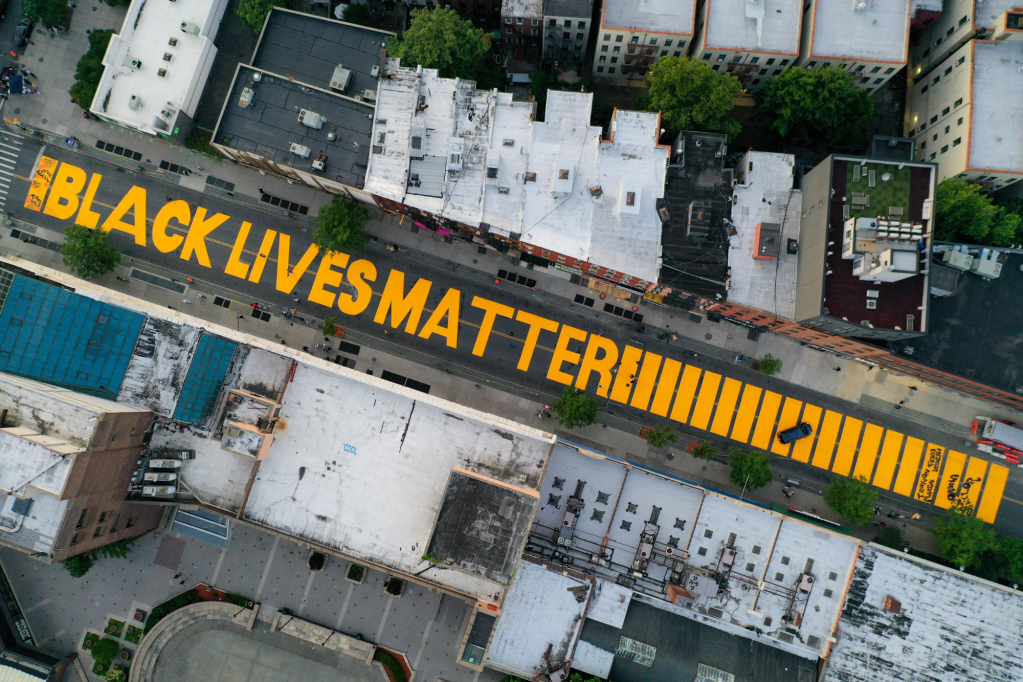 BLM has $60M on hand — but who controls it is unclear, report shows

4 Secrets Your SEO Agency Doesn’t Want You To Know