TV’s Most Absurdly Entertaining Half-Hour Comedy Is Back Change is difficult for all the characters (living and undead) in What We Do in the Shadows, if not, thankfully, for the series itself, which remains as sharp and witty as ever in its fourth season (July 12). Even as it charts new ground, FX’s hit continues to be TV’s most absurdly entertaining half-hour comedy, thanks to the protagonists who are still searching for fulfillment and purpose in all the wrong places—or, at least, are mutating in novel ways, as is the case with Colin Robinson (Mark Proksch), the energy vampire who perished at the conclusion of Season 3 and has now been reborn as a small CGI-ified boy in striped pajamas whose nightmarish weirdness is part of what makes him so eye-openingly hilarious.

The question looming over the early part of What We Do in the Shadows is whether this adolescent creature is the same droning, vitality-draining Colin Robinson whose dead torso it clawed out of at the end of last year. Certainly, he has the face of his former self, although Laszlo (Matt Berry) is convinced it’s a discrete life form and thus chooses to refer to it by a new name (the fact that he opts for Boy as the tyke’s moniker is part and parcel of Laszlo’s own idiocy). Persuasive evidence of this nü-Colin Robinson’s distinctive personality comes from the discovery that the kid doesn’t gravitate toward mind-numbing material in the manner that his predecessor did; on the contrary, the strange little freak, whom Proksch imagines as a hyperactive kid with a high-pitched voice and an excitable demeanor, mostly has a hunger for home-remodeling television, Marvel and Star Wars lego sets, and musical theater.

It’s the last of these that proves to be the most unexpected—and amusing—turn of events in the initial four episodes provided to press, and it speaks to What We Do in the Shadows‘ enduring ability to surprise through random narrative twists and revelations about its characters’ centuries-earlier and/or recent pasts. Everyone is in a state of transition as the fourth season picks up, with Laszlo playing babysitter to pint-sized Colin Robinson (and letting their Staten Island manor fall into disrepair), and Nadja (Natasia Demetriou) and Nandor (Kayvan Novak) returning from their year-long overseas sojourns. For the vampiress, her brief stint on England’s Supreme Vampiric Council was less than fulfilling, filled with dread committee meetings that were almost as boring as her bald-headed flatmate. Nandor, meanwhile, found his journey to his ancestral homeland stymied by travel mix-ups that left him paired with a touristy Wisconsin family, and let him get only as far as Fresno.

Nandor’s hearty “Wassuuuup!” to his roomies upon arriving back in Staten Island (“It is a thing from the olden days,” he clarifies) indicates that neither he nor his fellow vampires have totally caught up with the times—a byproduct of their eternal life, which makes distinctions between decades both tricky and trivial. However, What We Do in the Shadows is highly attuned to the current culture, as becomes clear once Guillermo (Harvey Guillén) emerges from a shipped-from-abroad crate and immediately learns that he’ll be the best man in Nandor’s wedding. The only catch: Nandor has yet to find a bride and goes about doing so via the aid of a magical lamp’s Djinn, who grants him fifty-plus wishes that Nandor uses to resurrect his 36 deceased brides in order to figure out which one he once liked best—a process that turns into a lunatic variation on The Bachelorreplicate with red roses given to the surviving contestants.

Nadja isn’t worried about love, since the fiery passion she shares with Laszlo has yet to dim. Rather, her prime concern is achieving the dream that the Supreme Vampiric Council callously rejected: establishing a vampire nightclub with blood sprinklers la 1998’s Blade, This is the sort of batshit endeavor that What We Do in the Shadows is all about, and it quickly puts Nadja and the rest at odds with Kristen Schaal’s Guide, the local vampiric council envoy who pushes back against plans to transform her headquarters into a nocturnal hotspot by enlisting the aid of her minions, a gaggle of shrieking, black-hooded wrists. The storyline swiftly detours into a management-versus-union labor dispute, as befitting the show’s unparalleled ability to generate silliness by commingling the supernatural and the pedestrian.

,The storyline swiftly detours into a management-versus-union labor dispute, as befitting the show’s unparalleled ability to generate silliness by commingling the supernatural and the pedestrian.,

There are secrets teased at the outlet of What We Do in the Shadows‘ latest run that should prove fruitful down the line, but the series doesn’t keep one waiting when it comes to ridiculousness, such that even Laszlo’s introduction of the Season 3 recap—“Previously on this documentary”—earns a chuckle. Though creators Jemaine Clement and Taika Waititi (whose 2014 film is the basis for this small-screen venture) don’t have a direct hand in the writing and directing of its opening installments, the writing remains as loopy as its performances. At this point, everyone is so comfortable playing these characters that it simply takes an annoyed and angry Guillermo stare at the camera to elicit a laugh. The actors’ enthusiastic embodiment of these knuckleheads is the engine that keeps the material rolling from one left-field bit to another, including a trip to a secret Night Market where Colin Robinson learns the reality behind his beloved fairy tales and Guillermo is pitted against other familiars in an underground street-fighting tournament adored by the incomparably thoughtless Nandor.

The underlying thrill of the show’s comedy is that there’s often no lucid rhyme or reason to its trajectory; at any moment, its five main characters may become possessed by a dumb whim and hurl the action into a completely wacko direction. That spontaneity is ultimately alive and well in this fourth season, whose only minor shortcoming is the loss of old-school Colin Robinson’s monotonous drollness, which always clashed perfectly with the flamboyant excessiveness of his housemates. Fortunately, the series compensates for the absence of traditional Colin Robinson with the presence of the utterly odd new Colin Robinson, who’s realized via off-kilter, unnatural special-effects that, like everything else in What We Do in the Shadowsis horrifying in the funniest possible way. 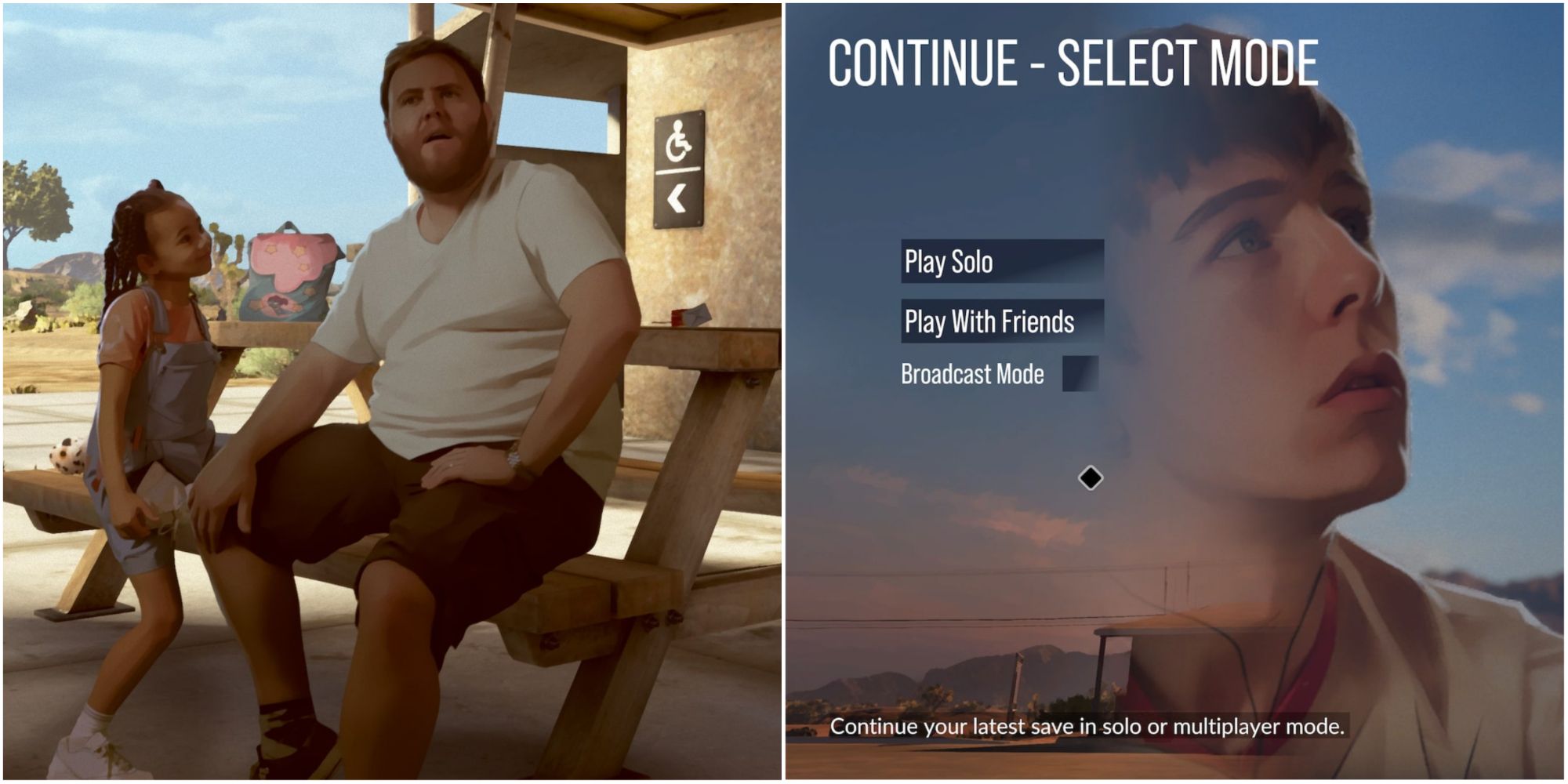 How To Download And Use The As Dusk Falls Companion App

NFL response to Jon Gruden’s lawsuit is due tomorrow – ProFootballTalk