Roster moves happen all the time in all esports and VALORANT is no exception. Sometimes some of these moves are expected, sometimes they can come out of the blue. Today, very unexpectedly, VRL DACH participants Dsyre announced that Mehmet “Turko” Özen is no longer a part of their VALORANT team.

The reason why this move is considered unexpected is mainly the timing and the duration of Turko’s tenure on the team. It hasn’t been a month since Turko joined Dsyre but their performance with him in the open qualifiers of VRL 2022 DACH: Evolution Stage 1 made Dsyre one of the scarier teams of the region to their opponents. Turko released a statement, dispelling the rumors of false reasons behind his leave.

“I can guess that many of you think this is about language-related problems,” said the 23-year-old Turkish player. “That was not a problem at all and we were understanding each other just fine. Even though the team was pleased with me, I decided to leave due to personal reasons. Thanks for everything boys, GL at DACH.”

Both parties confirmed that Turko’s leaving was not because of his performance in Dsyre or communication problems between teammates. We’re sure to see the return of Turko once his personal issues are fixed as he’s one of the many extremely talented players in the VALORANT scene. 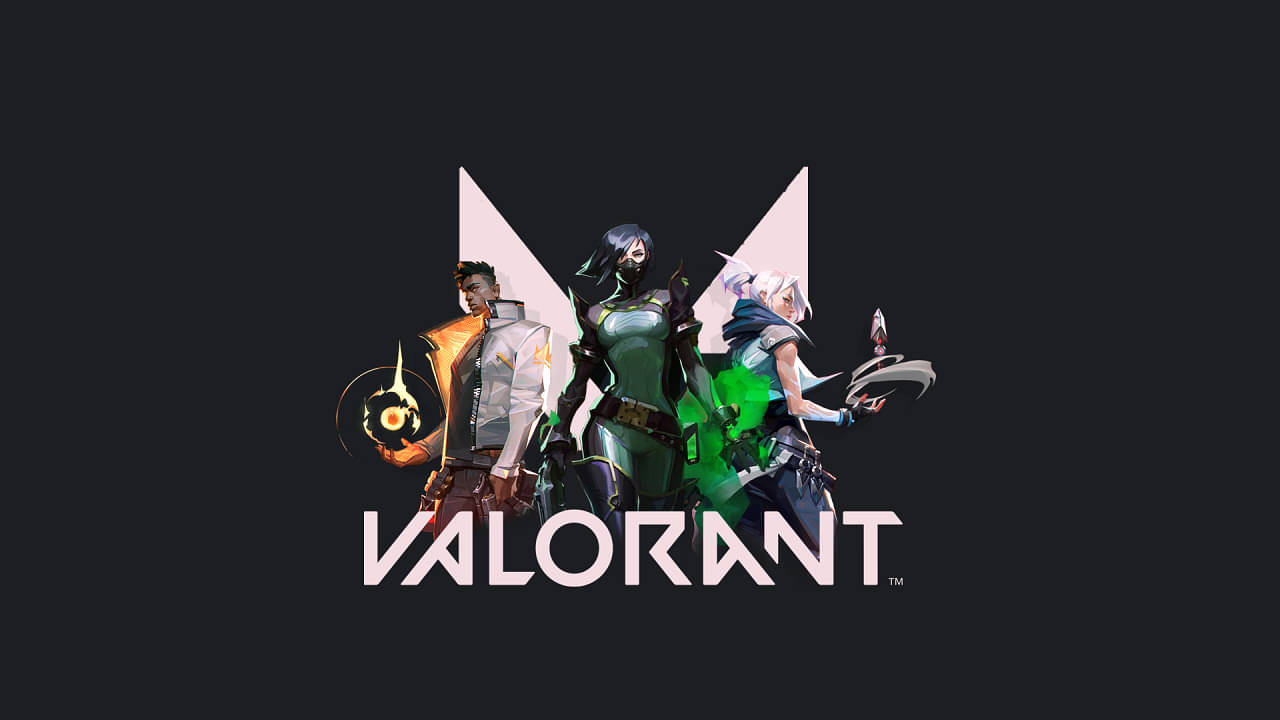 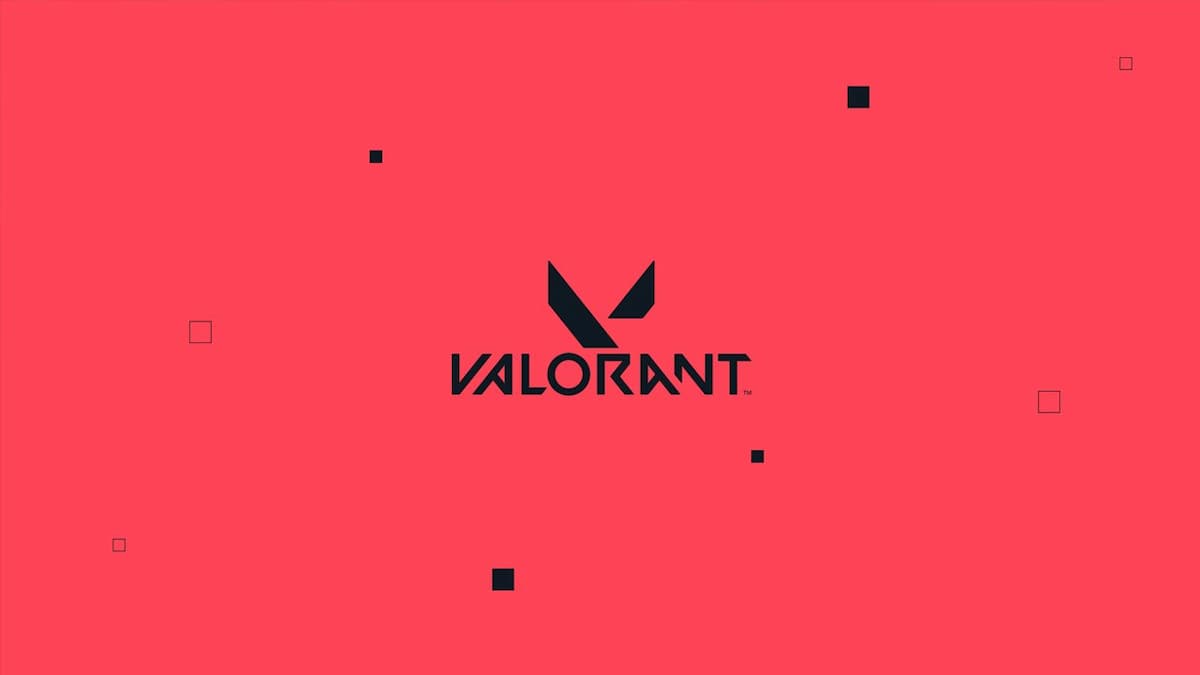 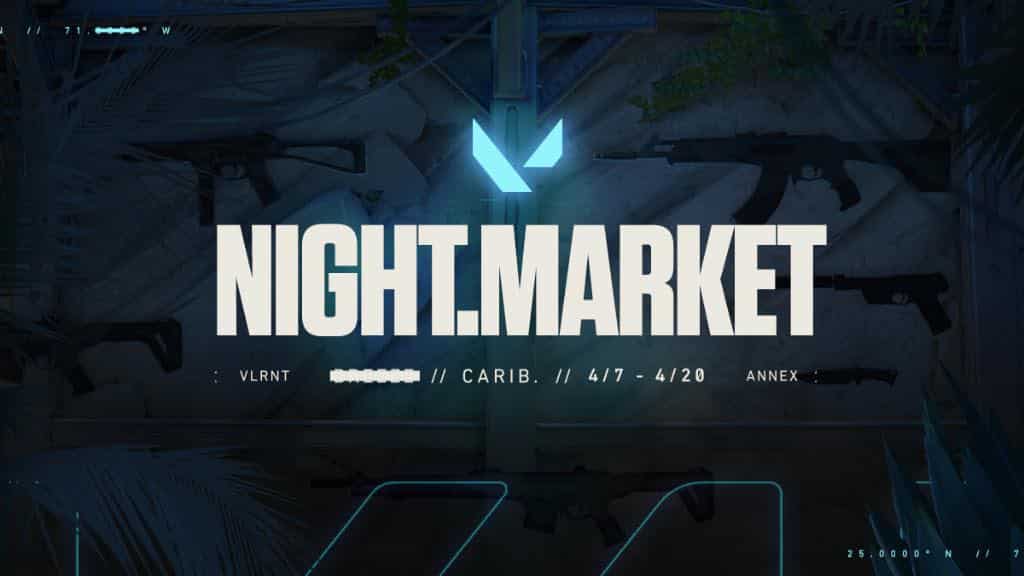 All about the Valorant Champions Tour 2022 format and schedule

What is YOUR vision of Key Biscayne? Schedule of Vision Board town hall meetings, which are open to the public | Key Biscayne

Getting to know: Jovan Burton with the Partnership for Housing Affordability

The recording of The Police’s Walking On The Moon: “That guitar chord Andy came up with was just mind-blowing”