TSM has officially announced their reloaded Valorant roster ahead of the start of 2022 VCT action in North America.

With the first open qualifier for VCT 2022 Stage 1 – Challengers North America set to begin one week from now, Aleko “Leviathan” Gabuniya, Corey “corey” Nigra, and Daniel “Rossy” Abedrabbo have officially joined TSM Valorant. Additionally, Andrew “aRubyz” Seewer has gotten the call up from TSM Academy to be the head coach for the main team.

The announcement confirms weeks of rumors and reports linking the three additions to the North American org.

After an incredibly volatile year in 2021, which saw the team fail to qualify for all three Stage Masters tournaments amid a handful of roster changes, TSM will hope this roster can take them back to the elite ranks of the region.

Returning from the founding roster are Matthew “WARDELL” Yu and Yassine “Subroza” Taoufik, who had practiced with each of the new players for several weeks while they were on a trial period before they signed, according to Dot Esports.

Leviathan, or Aleko, has unofficially been a member of the roster since Stage 3, initially agreeing to compete for the TSM banner as a trial player in July of 2021.

A former founding member of the FaZe Valorant roster, corey had reportedly been “one of the most in-demand players” after the VCT NA LCQ before landing with TSM.

As the new IGL for the squad, Rossy is making the move after competing for Immortals during Stage 2 of the VCT last year.

It appears Sean “bang” Bezerra and Taylor “drone” Johnson will remain inactive members for the org.

The new TSM Valorant roster for 2022 VCT is: 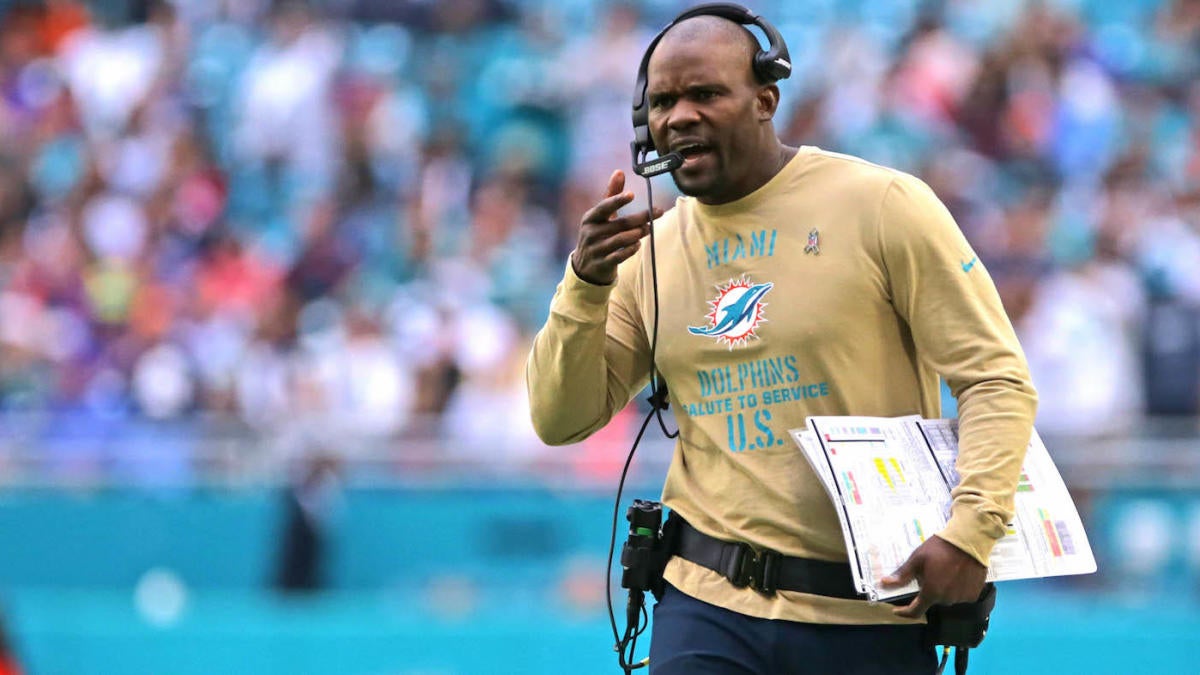