In the latest legal blow to Donald J. Trump, a federal judge on Friday dismissed a lawsuit the former president filed that sought to halt the New York attorney general’s civil investigation into his business practices.

The ruling, in federal court in Albany, was Mr. Trump’s second defeat related to the investigation in two days. On Thursday, an appellate court ordered Mr. Trump and two of his children to sit for questioning under oath from the office of the state attorney general, Letitia James.

Together, the rulings clear the way for Ms. James to complete her investigation in the coming weeks or months. While Ms. James, a Democrat seeking re-election, does not have the authority to seek criminal charges against Mr. Trump or his family’s real estate business, she can file a lawsuit if she concludes that they committed fraud.

Last month, one of her lawyers indicated that a suit could be coming soon, saying that the office was preparing an “enforcement action” in the near future.

It is unclear if Mr. Trump plans to appeal either of the rulings. His lawyers did not immediately respond to requests for comment.

“The courts have made clear that Donald J. Trump’s baseless legal challenges cannot stop our lawful investigation into his and the Trump Organization’s financial dealings,” Ms. James said in a statement. “No one in this country can pick and choose how the law applies to them, and Donald Trump is no exception. As we have said all along, we will continue this investigation undeterred.”

Lawyers for Mr. Trump filed the federal lawsuit in December, arguing that Ms. James’s public criticism of Mr. Trump, and the subpoenas she had issued him and his company, violated several of his constitutional rights, including those to free speech and due process.

In the ruling on Friday, Brenda K. Sannes, the federal judge, rejected Mr. Trump’s claim that Ms. James’s investigation was politically motivated and that she had violated his rights.

Mr. Trump’s suit had cited a litany of Ms. James’s public statements criticizing Mr. Trump, including a 2017 tweet declaring that she was “leading the resistance against Donald Trump in NYC.”

While Ms. James’s public statements could reflect political or personal animus toward Mr. Trump, the judge said, her comments were not enough to prove that the attorney general had infringed upon Mr. Trump’s rights.

Judge Sannes also found “no evidence that the subpoena enforcement proceeding has been conducted in such a way as to constitute harassment.”

Mr. Trump has denied all wrongdoing and has blasted Ms. James, calling her investigation “a witch hunt.”

Her investigation is focused on his annual financial statements, which contain estimated values ​​of his golf courses, hotels and other properties. Ms. James is scrutinizing whether Mr. Trump and his company falsely — and fraudulently — inflated those values ​​to secure loans and other financial benefits.

The origins of the inquiry. The investigation started after Michael D. Cohen, Mr. Trump’s former personal lawyer and fixer, testified to Congress that Mr. Trump and his employees had manipulated his net worth to suit his interests.

Mr. Trump’s lawsuit. In December, Mr. Trump sued Ms. James, seeking to halt the inquiry. The suit argues that the attorney general’s involvement in the inquiry is politically motivated.

Contempt ruling. A judge held Mr. Trump in contempt of court for failing to turn over documents to Ms. James, ordering him to provide the records and be fined $10,000 per day until he did so. Two weeks later, the judge withdrew the judicial order on the condition Mr. Trump paid the $110,000 fine he had accumulated over that period.

In a court filing this year, Ms. James revealed that Mr. Trump’s longtime accounting firm had cut ties with him and essentially retracted nearly a decade’s worth of the financial statements.

She also argued, in a separate filing, that the Trump Organization had engaged in “fraudulent or misleading” practices. But her lawyers said that they needed to collect additional records and testimony, from Mr. Trump in particular, before they could decide whether to file a lawsuit.

Justice Engoron also ordered Mr. Trump — as well as two of his children, Donald Trump Jr. and Ivanka Trump — to be interviewed under oath by Ms. James’s office. In its ruling on Thursday, a New York State appeals court upheld that order.

As Ms. James is escalating his civil inquiry, Mr. Trump also faces a criminal investigation by the Manhattan district attorney’s office into some of the same business practices Ms. James is reviewing.

But while the criminal investigation is continuing, the prosecutors stopped presenting evidence about Mr. Trump to a grand jury early this year. 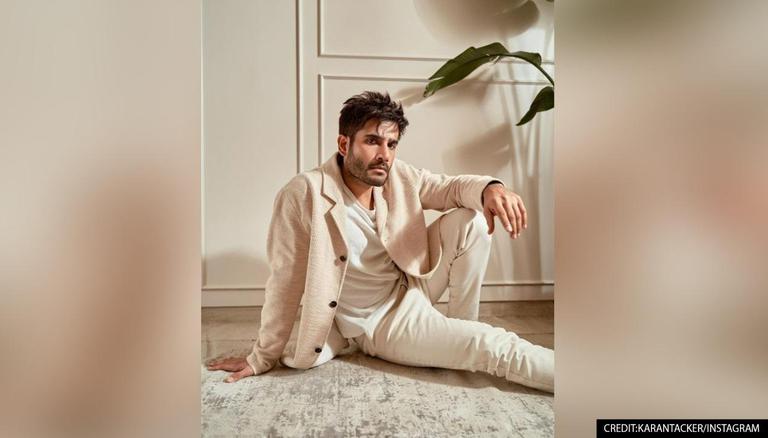 Super Bowl halftime show 2022: Who is performing at Super Bowl 56 in Los Angeles?

The Movies & TV exodus from the Play Store app has begun