Transfer deadline day 2022: When is it, what time does it close and which clubs will be active?

Premier League clubs are running out of time to strengthen their squads in the January transfer window with deadline day looming.

Fixture postponements mean the season’s run-in will be even more hectic than usual, with managers anxious about whether their squads are sufficiently deep.

Here is all you need to know about January 2022’s transfer deadline day.

The transfer window closes at the end of the month on Monday January 31.

What time does it close?

Clubs will need to have their deal sheets completed by 11pm GMT. The German transfer window closes at 5pm while the Italian window closes at 7pm. In Scotland, the window will be open until midnight.

What has happened so far?

It has been a tumultuous few weeks for Everton, who lost Lucas Digne to Aston Villa shortly before sacking Rafael Benitez. Anwar El Ghazi moved in the opposite direction to Digne.

Manchester City sold Ferran Torres to Barcelona at the start of the month for £54.5 million.

What business could still get done?

Title challengers Liverpool, Chelsea and Manchester City are expected to be quiet, with any late business likely to be outgoings rather than incomings.

Antonio Conte has implored Tottenham to strengthen their squad, and they are keen to conclude a deal for Wolves’ Adama Traore. Central midfield is a priority area, with AC Milan’s Frank Kessie linked.

Arsenal are another club seeking a central midfielder, although the situation could ease with Granit Xhaka and Thomas Partey returning after the break. The search for a striker is more pressing, with Pierre-Emerick Aubameyang in exile and Alexandre Lacazette and Eddie Nketiah out of contract this summer.

As ever, those teams battling relegation will be trying to strengthen. Burnley need a striker to replace Chris Wood, and could also face a fight to keep defender James Tarkowski who is of interest to Newcastle. 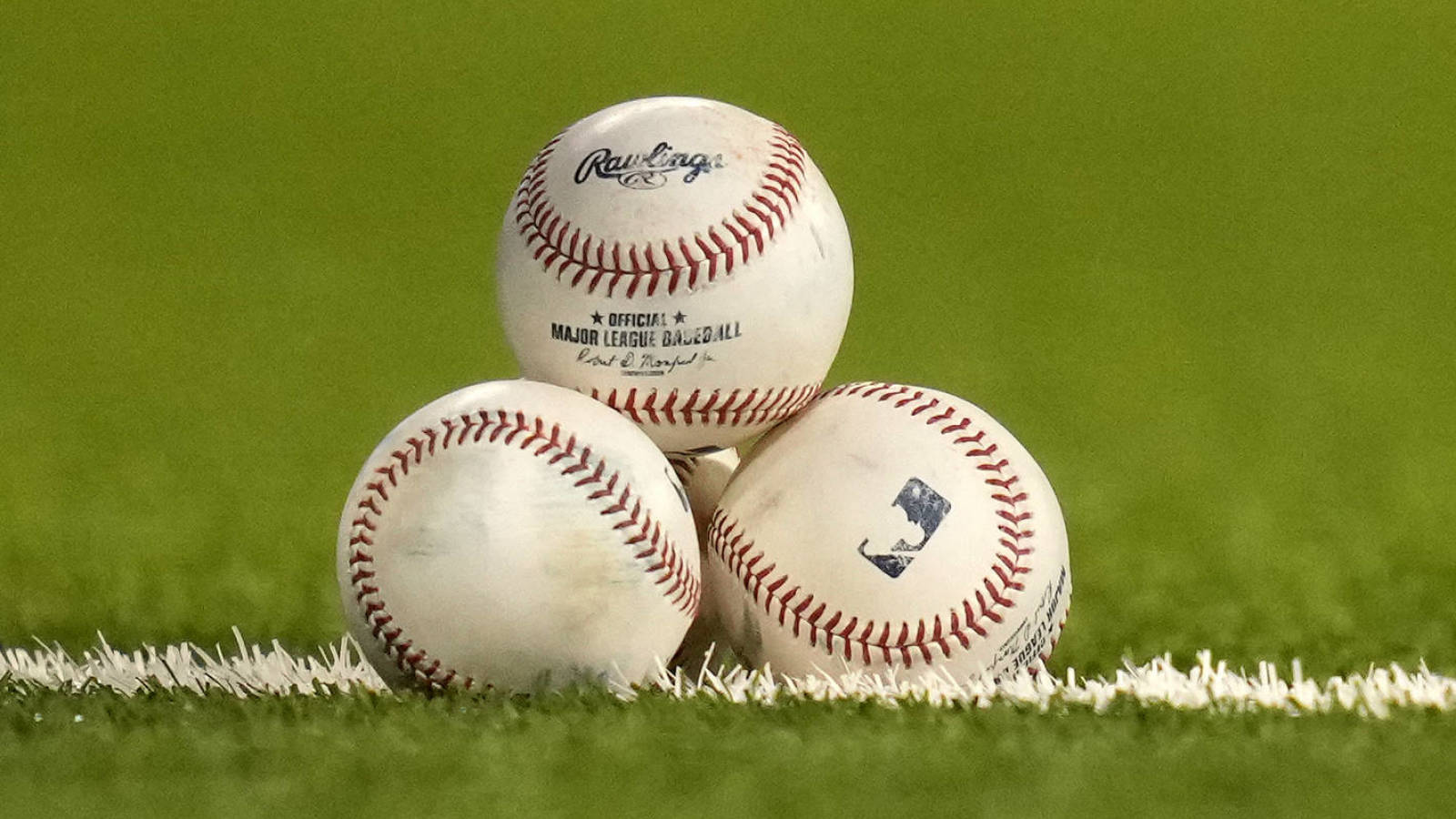 Movies Way Back When: The Little Car That Could

New Jersey Devils defenseman P.K. Subban wants hockey world to ‘focus on how we can change’ after alleged racial taunt aimed at brother