Fortnite is one of the biggest if not the biggest game of the 21st century. This battle royal third-person shooter grew its popularity by bringing many iconic characters from all over the entertainment industry. The newest characters that would join the Fortnite are Arcane and Hawkeye characters. Spider-Man’s web-shooting ability is the newest feature of Fortnite that drove even more players towards this massively popular shooter. One of the things that makes Fortnite more fun and enjoyable, is the skin that you acquire. Even though some of the coolest skins of Fortnite are expensive, there are still some beautiful and nice skins you can get for only 800 V-Bucks. Here are the top 10 best Fortnite skins that you only costs 800 V-Bucks. Cobra Kai is the sequel series of 1984’s Karate Kid. The show aired back in 2018 and since then fans can’t get enough of it. For the celebration of Cobra Kai’s season 4, Fortnite added five skins inspired by the Cobra Kai series. Although the set skins will cost 20000 V-Bucks, you can buy them individually for 800 V-Bucks. This set contains five skins based on Karateka Jones, Dojo Defender, GI Guardian, Black Belt Brawler, and Kumite Clasher. َAspen skin came to Fortnite in Chapter 2 of Season 6 as a part of Autumn Attack Set. Her top has a flaming skull and the bottoms have orange leaves on them. Aspen skin can show your love of the Autumn season and it can also work as your zodiac element if you are Sagittarius. By buying this skin for 800 V-Bucks you will also get a new character model. 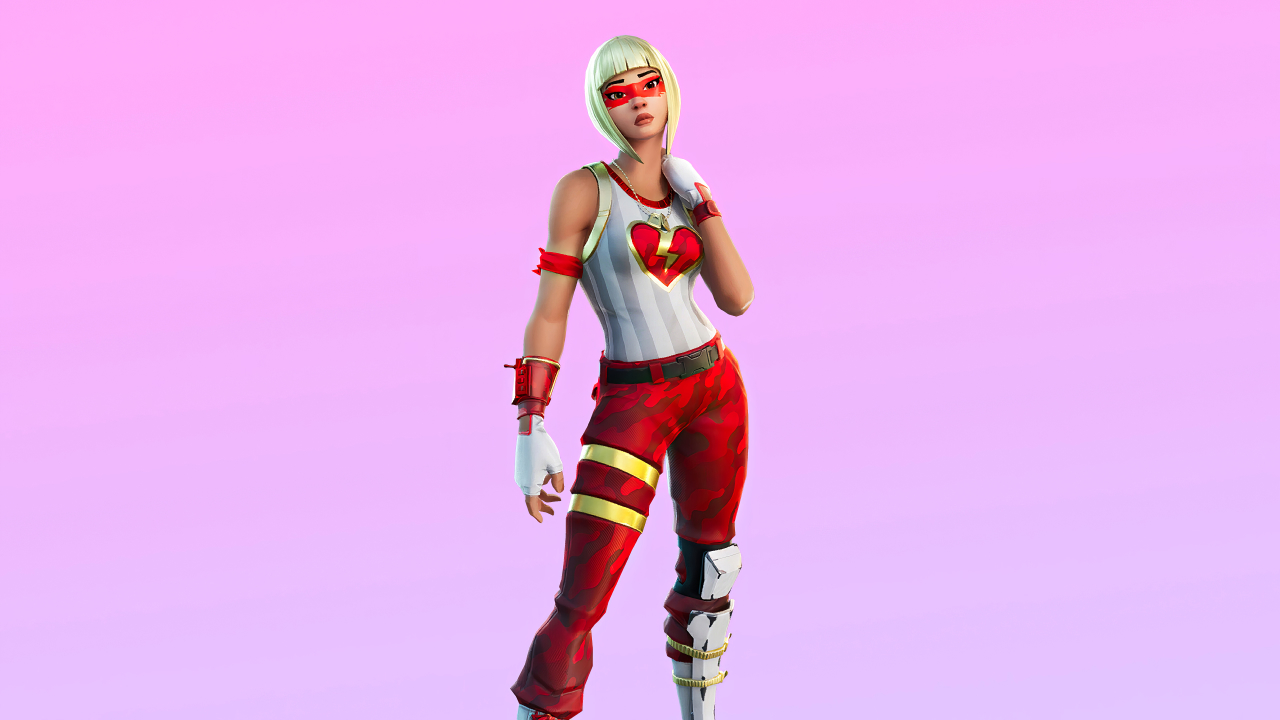 Crusher is one of the oldest yet most eye-catching skins of Fortnite that was released during Chapter 2 of Season 1. Crusher skins are part of Wild Hearts Set that was released in celebration of Valentine’s Day. Both of these skins have red and white features that resemble love. You can get any of these two beautiful skins for 800 V-Bucks. Bullseye skin has three different edit styles which are uncommon for an 800 V-Buck skin. This lovely skin was released in Season 6 and has a unique design. If you are looking for skin with a low price and unique style, Bullseye is probably the best option for you. Ghostbusters is one of the best film franchises that has a massive fandom. In other words, Ghostbusters have everything that Fortnite wants so they would add the skin of that franchise to the game. Although the characters of Aura Analyzer aren’t similar to the actors of the films, the costumes are similar. You can get Aura Analyzer skin only for 800 V-Bucks. Nitelite skin is so unique and beautiful, it’s almost hard to believe it only costs 800 V-Bucks. Both sets of Nitelite skins are uncommon which is pretty rare for the price of it. The true beauty of Nitelite skins shines when you play the game at night. If you want unique yet not pricey skin, don’t forget to check the Nitelite skin. 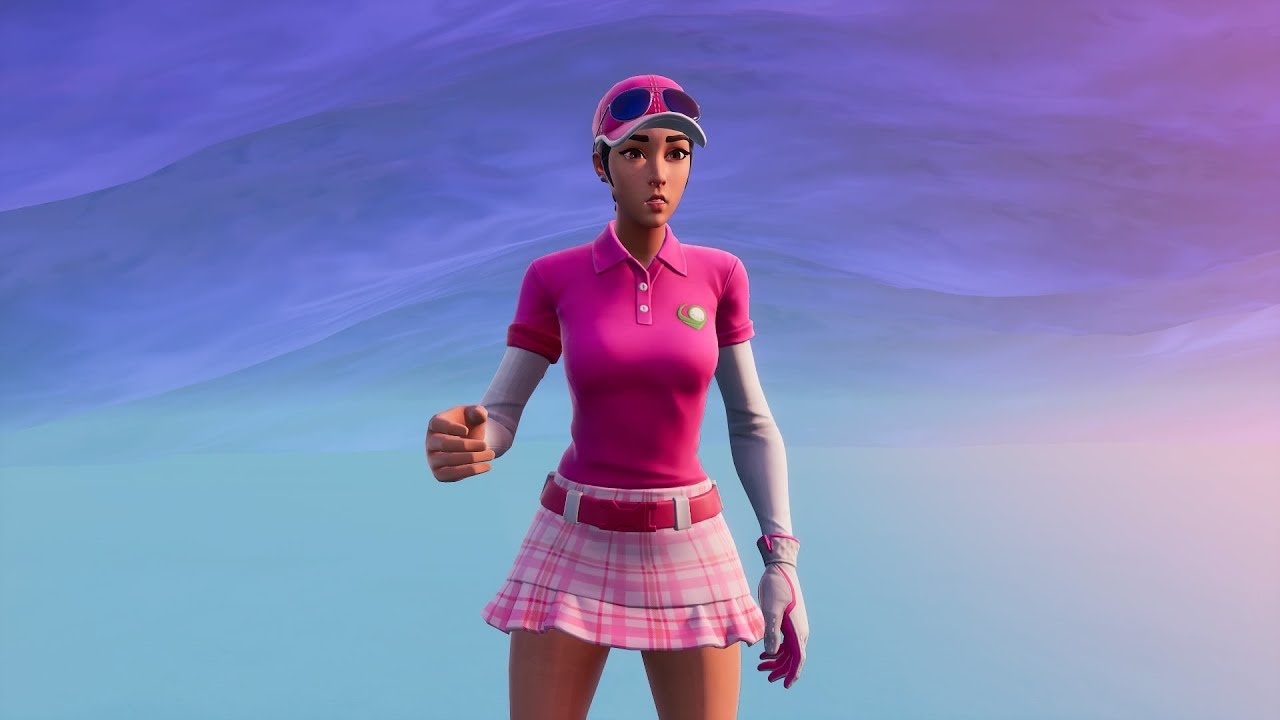 Birdie was first released in Season 8 as part of the Teed Off Set. Fans were and still are in love with this gorgeous skin as they have made many fan arts based on it. Birdie skin was at first released as Rare skin but then got downgraded. So now you can get this lovely skin at the price of 800 V-Bucks. 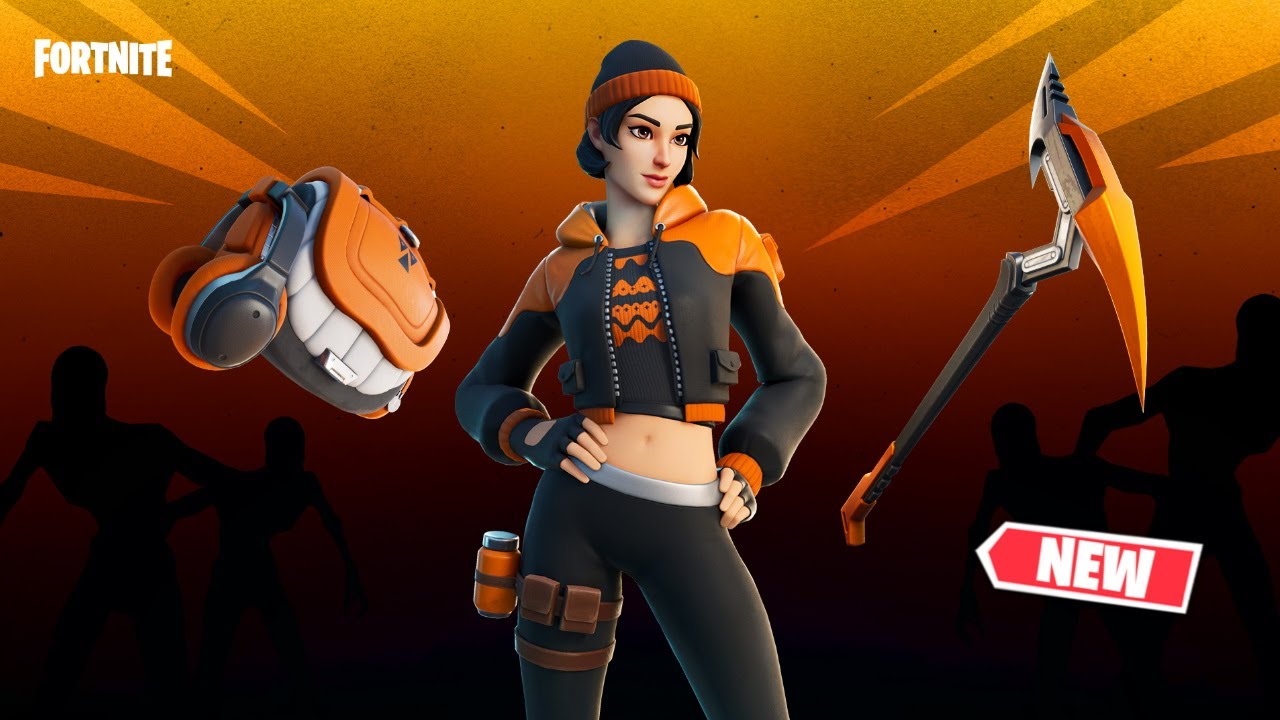 What looks more amazing than black and orange? Segan that first appeared during Chapter 2 Season 4, captured the heart of every Fortnite fan. This black and orange hoodie and pants skins came as part of the City Center Set. She also has a back bling and harvesting tool that you can buy separately if you want. 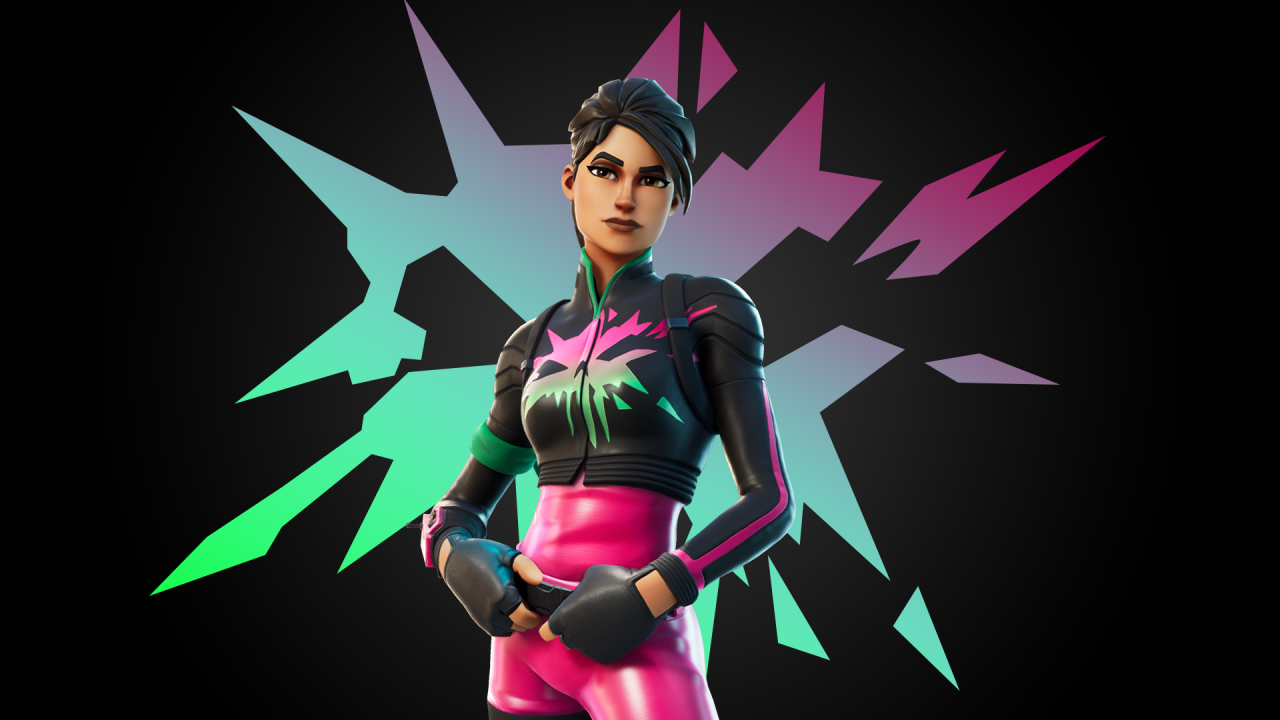 Even though Trinity Trooper might seem common and not quite unique, once you start using it you will feel the difference. This skin was first released as part of Diffuse Force Set in Chapter 2 Season 6. The design of her top is quite simple yet beautiful that also has an orange-blue edit style as well. You can get this colorful skin for the price of 800 V-Bucks. Red Jade is probably the best skin that you can buy. It’s cool, gorgeous, and colorful. As you can see this skin is inspired by Asian styles that come with a Blue edit style as well. As unbelievable it might seem, you can get Red Jade skin for 800 V-Bucks.

And that’s all of the best Fortnite skins that you can purchase for 800 V-Bucks.  Did we miss any of your favorites? Let us know on Twitter @FanboyAttack.