Tom Brady Retires From NFL (And From Major League Baseball, Too)

It’s a monumental day for the National Football League. Longtime quarterback Tom Brady is reportedly retiring from football. While this is obviously a day that will forever belong to the NFL, it also has an interesting impact on America’s pastime.

Before Brady became the G.O.A.T. in football, he had a promising future as a young baseball player. Brady was power-hitting catcher that threw right-handed and hit from the left side of the plate, which has become increasingly rare in the game.

That, along with a strong arm and cerebral work ethic, caught the attention of pro scouts, and was ultimately selected by the Montreal Expos in the 18th round of the 1995 MLB Draft.

“I think he could have been one of the greatest catchers ever,” said former Expos manager Kevin Malone. “I know that’s quite a statement, but the projections were based on the fact we had a left-hand-hitting catcher, with arm strength and who was athletic.”

Though Brady was an 18th-round selection, the Expos projected Brady to be a future Major League All-Star and gave scout John Hughes permission to offer him a signing bonus that was “in the neighborhood of bottom of the second [round], top of the third type money”. However, Brady’s heart belonged to football and ultimately committed to playing on the gridiron at the University of Michigan.

Despite his promising skill set on the diamond, there is no doubt that Brady chose the right path. Not only did he lead the New England Patriots to six Super Bowl victories—tying the Pittsburgh Steelers for the most by a team—he won his seventh ring with the Tampa Bay Buccaneers in 2021, which is the most by any player in NFL history. Brady is also the all-time NFL leader in wins, passing yards and passing touchdowns.

Also, if Ian Desmond does not make a return to baseball after sitting out the past two years due to the COVID-19 pandemic, Brady would become the last pro athlete to retire that was drafted by the Expos. The franchise moved from Montreal to Washington D.C. after the 2004 season, becoming the Washington Nationals. 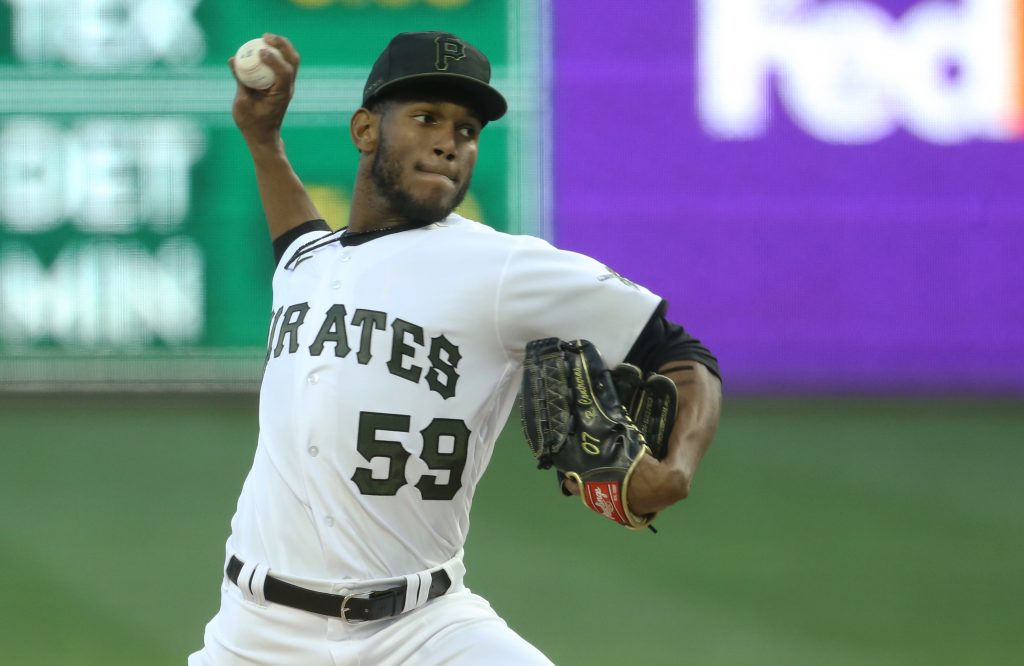 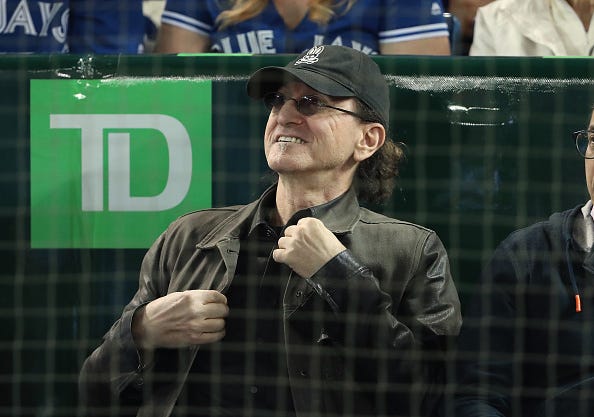 Is Batman Begins (2005) On Netflix? When Is It Coming To Netflix? 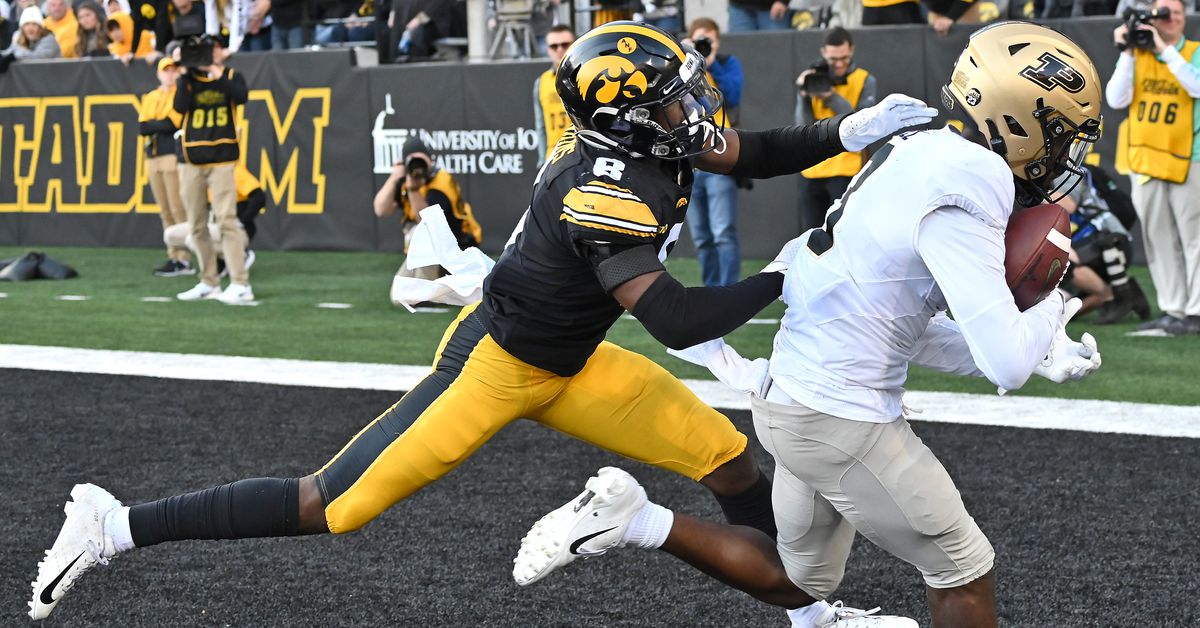 What Is Vegan Leather, Anyway? 4 Types to Know