Toboyne Twp. has exited the Juniata Sewage Committee, a partnership of 15 municipalities in Perry and Juniata counties that share a sewage enforcement officer (SEO).

Toboyne reportedly decided in January to leave the committee and pursue a contract with another SEO, the committee learned at its April 27 meeting, which was held at the Jackson Twp. building in Perry County.

In action items, the committee decided to review its membership fee each year to determine if the additional funds are needed.

At its Feb. 23 meeting, the committee declared that member municipalities would be levied a $1,000 fee to support the committee’s budget.

Donna Wood, secretary-treasurer of the Juniata Sewage Committee, has already mailed bills to each of the 15 member municipalities. To date, Fermanagh, Milford and Tuscarora townships have not paid the $1,000.

“We have not decided what we’re doing,” Steve Zeiders said of his fellow Fermanagh Twp. supervisors, Marian Casner and Steve Ramsay. “Truthfully, we had talked about pulling out of it. We’ll vote on it next meeting that we have.”

Any municipality that leaves the committee will have to hire an alternative SEO. According to the state Department of Environmental Protection, five individuals in Perry County are legally certified to work as an SEO: Leonard O. Sizer of Loysville; J. Clyde Smith III of Shermans Dale; John F. Tovcimak of Marysville; Benjamin D. Kirk of Shermans Dale; and Paige Steffy of Elliottsburg.

“That one-time membership fee that was charged, that’s actually putting the committee into the black,” said Robert “Bob” Kratzer, administrator of the sewage committee. “If they need equipment … it’s there. I think that was one worry — that there was nothing in the pot.”

Zeiders said an annual fee for committee members is a feasible option.

The committee will reexamine the need for a fee in October.

In other action, the committee gave another look to the fee schedule that Kratzer should charge clients, readjusted figures and again approved the new list.

“I have to be a little more diligent in billing,” Kratzer admitted. “Our fee schedule’s built in that there is monies that could be made and we need to be more aggressive in billing for it.”

In addition, Wood said townships have not been charged when violations are identified.

“If the work keeps coming and the fees keep coming the way they are, we should be … we were doing OK before,” Kratzer said. “It just made it hard if you wanted to upgrade anything. We’re not looking to upgrade anything major right at the moment, so no reason it couldn’t last awhile.”

In adjusting the fee schedule, the committee compared its rates to those of a competing SEO to bring the rates more in line with what is being charged in other areas of the county.

Zeiders also asked the committee to issue a revote on an item that had been voted on illegally — in executive session — during the March meeting.

“I like to do everything by the law,” Zeiders said, noting the committee had broken the Sunshine Law, which requires that official votes be taken publicly. “I did have a big problem with that. All of us could be fined up to $300 to $10,000.”

He then made a motion to pay Walter “Herbie” Stoner, who is in training to become a sewage enforcement officer, “$50 per hole for Howe Twp. and then when he becomes certified, he can be paid for the rest of them.”

Zeiders previously voted against that motion.

“I was not against Herb. I have no problems with him. I actually believe him to be a good man,” he said. “But I like to do things by the law and make sure none of us are in trouble.”

In new business, Zeiders suggested the committee pay Wood for attending the meetings and to cover advertising and postage costs.

“That would only be fair. We would hate to lose her,” he said. “She does a lot for this committee, and we should be able to come up with a per-meeting price for her.”

Wood refused the gesture: “At this time, I don’t want anything for it.”

The committee voted to consider the issue in October.

Five member municipalities did not send a representative to the meeting. They were Greenwood, Southwest Madison and Miller townships in Perry County and Port Royal Borough and Turbett Twp. in Juniata County.

The committee’s next meeting is at 7 pm on June 22 at the Fayette Twp. building, 181 Bunkertown Road, McAlisterville. Making money in an EV world 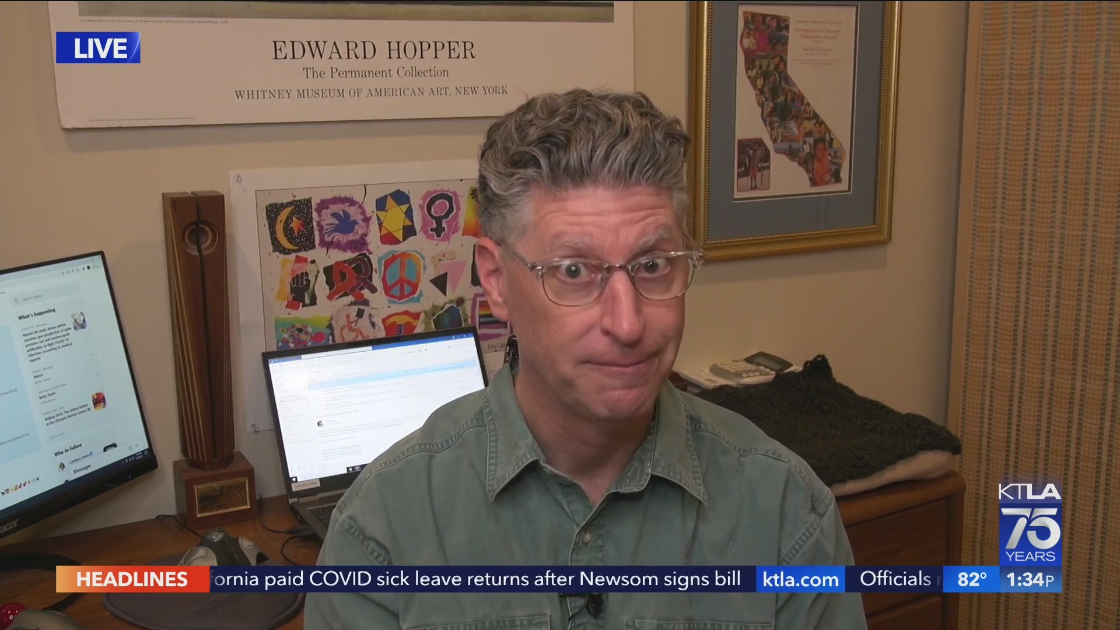