Apple CEO Tim Cook has some privacy concerns. In a speech at Tuesday’s IAPP Global Privacy Summit, Cook talked about the importance of privacy, but also gave a warning about ongoing legislation that could regulate the App Store.

Cook kept his speech vague. He never invoked any particular law or trial; In fact, he only elaborated while promoting Apple’s privacy efforts. However, if you pay attention to what the United States and the European Union are doing to Big Tech, you will understand their currency.

Cook claimed during the speech that Apple’s efforts to regulate and enforce healthy competition on the App Store would have a negative impact on privacy and security.

“… policymakers are acting in the name of competition, which would force Apple to deliver apps on the iPhone that disrupt the App Store through a process called sideloading,” Cook said.

Apple has a very tight grip on what’s allowed on its App Store and has even dealt with lawsuits and kicked out certain apps for breaking its App Store rules.

The European Union recently passed The Digital Markets Act that would force Big Tech to open up its messaging services to work with smaller platforms and points to iMessage as an example. The EU is also pushing for third-party app stores, which are essentially bypassing the App Store and sideloading apps to the iPhone and iPad.

He claimed that, by sideloading, “data-hungry companies” would be able to bypass hardware security and regulations to track people without their consent. This would create vulnerabilities that weren’t there before when Apple had complete control over its online store.

Cook hit back a bit, saying that the tech giant believes in competition and wants to foster that environment, but doesn’t want to undermine user privacy.

Cook also explained the efforts Apple has made to ensure user privacy. He specifically mentioned that the iPhone automatically encrypts personal data and data stored on iCloud, which is also end-to-end encrypted. Apple doesn’t even know what’s in it.

And in 2021, Apple added ATT (App Tracking Transparency Tool) that forces other apps to ask permission to track user data. Apple is arguably doing more than most tech companies when it comes to user privacy.

However, who’s to say that Apple can’t roll out new security while simultaneously fostering a more competitive environment in the App Store? Plus, Apple users aren’t inherently better protected from bad actors.

For example, airtags can be used to track people. And it’s not malware, it’s a design flaw. Granted, Apple is aware of this and, for now, is working on fixing this flaw via software notifications.

Cook’s concerns may not be entirely unfounded, but there is still no convincing evidence that giving people the option of sideloading, no matter how risky, will end user privacy. 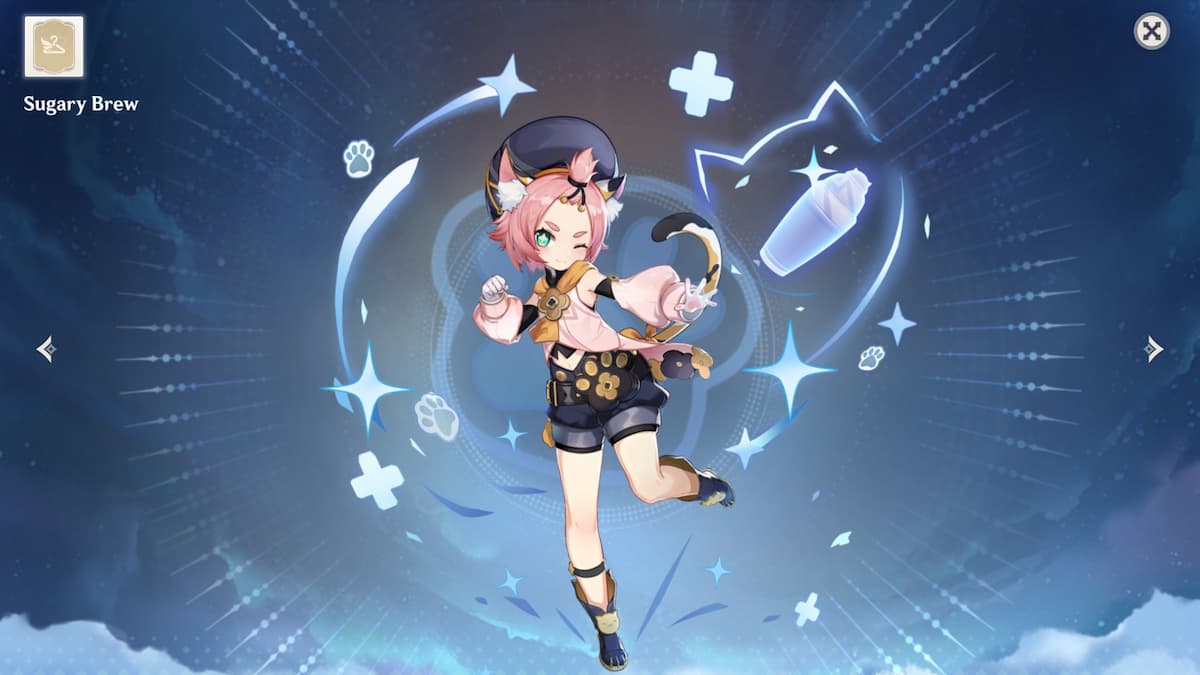