Tim Burton is one of the most unique filmmakers of his generation, and it’s only fitting that his three favorite horrors are an eclectic mix.

He’s closely tied to the genre, and here are Tim Burton’s favorite horror movies. While the critical reception of his work has varied greatly over the years, there’s no denying that Tim Burton is one of the most idiosyncratic filmmakers of his generation. He brings genuine artistry to his craft, combined with an innate understanding of outsider or loner characters. While he sometimes leans too heavily on certain recurring themes or visuals, the best of his work – such as Ed Wood or Batman Returns – look and feel like no other movie.

Although he had little prior knowledge of either the character or comic before taking the project, Tim Burton’s Batman – which almost told an origin story – proved a landmark in the genre. The movie’s unprecedented success made studios feel he was indispensable to the potential franchise so he was given creative free reign on Batman Returns, which saw him double down on the darkness and bizarre sexuality of his original film. While some parents and critics were horrified by this, it resulted in Batman Returns being one of the most unique comic book blockbusters ever produced.

Related: How Many Times Christopher Lee Played Count Dracula (& Why He Stopped)

Given his unique style, it’s little wonder Tim Burton’s favorite horror movies are a little left of center too. In 2010 during an exhibition of his art in Melbourne, Australia (via Rotten Tomatoes), Burton shared some of his personal favorites from the genre; instead of featuring beloved genre classics, they’re all cult favorites that are, in Burton’s own words, a little rough around the edges.

The Omega Man was the second cinematic adaptation of Richard Matheson’s vampire novel I Am Legend. The movie cast Charlton Heston as the (seeming) sole survivor of a plague that wiped out most of the world – and turned some into mutants bent on destroying Heston’s Neville. The film features some undeniably atmospheric scenes and quotable dialogue, but it’s also quite campy and over the top also.

It’s one of Tim Burton’s favorite horror movies because he loves the concept, Heston’s odd performance – with Burton dubbing him “…the greatest bad actor of all time” – and the “cool” look of the mutants. With their stark white face paint, The Omega Man’s mutants appear to have inspired the look of Burton characters like Edward Scissorhands also.

Not only is Dracula AD 1972 not commonly regarded as a horror classic, but it’s also not considered one of Hammer’s better Dracula outings either. As the title implies, it brought Christopher Lee’s Count Dracula to the swinging ’70s in London, where he’s resurrected by a crazed disciple and stalks a descendent of his old foe Van Helsing (Peter Cushing).

Related: What Happened To Tim Burton Movies: When Did Critics Turn Against Him?

Dracula AD 1972 was dated when it arrived and is hopelessly so now, with the script’s attempt to create “hip” dialogue for its young cast being very out of touch. Lee is also confined to a church setting for most of his screentime, but in the right mindset, it’s a fun sequel. Despite its many faults, it’s still of Tim Burton’s favorite horror films, with the filmmaker stating “I think it was Hammer on the decline and they thought, ‘Hey, let’s get hip,’ which was a mistake. But I enjoy mistakes sometimes.”

While The Omega Man and Dracula AD 1972 are cult favorites, they lack the critical respect often bestowed upon The Wicker Man – which has many differences from its remake. This sees a repressed policeman fly to a remote island to investigate the case of a missing child, and being horrified to discover their pagan beliefs. This folk horror builds tension and dread expertly, building to a genuinely unforgettable finale. Burton stated of The Wicker Man “It was not a very successful movie when it came out but it’s really quite a hypnotic and amazing film I think. It’s like a weird dream.” That’s a perfect description of the film and explains why it’s another of Tim Burton’s favorite horror movies.

Next: I Am Legend’s Alternate Ending Explained: What Happens & Why It Was Cut


It’s pronounced Paw-rick, not Pad-raig. Now that’s out of the way, a brief introduction. Padraig has been writing about film online since 2012, when a friend asked if he’d like to contribute the occasional review or feature to their site.

A part-time hobby soon blossomed into a career when he discovered he really loved writing about movies, TV and video games – he even (arguably) had a little bit of talent for it. He has written words for Den of Geek, Collider, The Irish Times and Screen Rant over the years, and can discuss anything from the MCU – where Hawkeye is clearly the best character – to the most obscure cult b-movie gem, and his hot takes often require heat resistant gloves to handle.

He’s super modern too, so his favorite movies include Jaws, Die Hard, The Thing, Ghostbusters and Batman. He can be found as i_Padds on Twitter making bad puns. 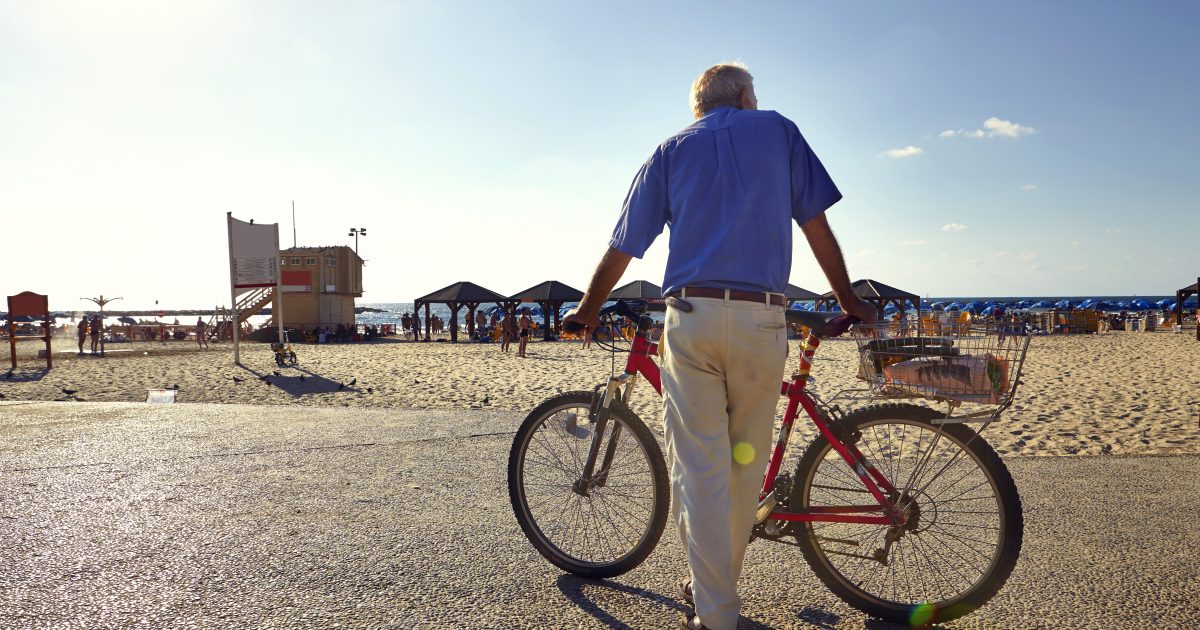 When is a Stem Cell Transplant the Best Option for a Multiple Myeloma Patient? | SurvivorNet

What is the business case for sustainability?