Tigmanshu Dhulia: ‘An actor’s physical accuracy for a role is more important than performance’

According to filmmaker Tigmanshu Dhulia, if one manages to get the casting right for a project, half the battle is won. And this is exactly what he’s vouching for in his latest web series The Great Indian Murder, that’s grabbing eyeballs for an incredible line-up of actors. The Disney+ Hotstar show brings together names like Raghubir Yadav, Richa Chadha, Pratik Gandhi, Ashutosh Rana, Shashank Arora, Sharib Hashmi, Paoli Dham and many more.

“I myself have done casting during my early years. So, I understand its importance. Take for instance, Bandit Queen. It’s apt casting had such a major impact on the movie,” Dhulia told indianexpress.com.

Dhulia however revealed that more than acting, he looks for the actor to suit the part physically. That’s because he is certain to “extract performance from them”. He said filmmaking, at he end of the day is about fooling the audience. “We recreate reality. And there are tricks to do that. Everything is a bluff. Hence physical accuracy is more important to me.”

The Great Indian Murder is adapted from Vikas Swarup’s popular novel Six Suspects. Dhulia said apart from having a city connection (Allahabad) with Vikas, he took up the project because of “greed” and “scope to rope in an ensemble cast.” Hence, he didn’t want to let go of the opportunity to adapt the writer’s book, whose previous Q & A was made into Slumdog Millionaire.

“I liked Six Suspects so there wasn’t any compromise regarding the material. In the previous shows which I’ve done — Criminal Justice and Out of Love, there were only 3-4 main characters. Over here we had 7-8 important ones. So there was a scope of an ensemble cast,” Dhulia shared.

The Great Indian Murder is touted to be a thriller. Dhulia however stressed that the story goes beyond a murder mystery. “It caters to the political condition of our country. The domino effect of the murder is too large here because of which it takes you across the country. We’ve toured nine cities like Kolkata, Chennai, Andaman, Chhattisgarh, Delhi, Mumbai. If a story isn’t able to visually motivate me, I don’t do it.” 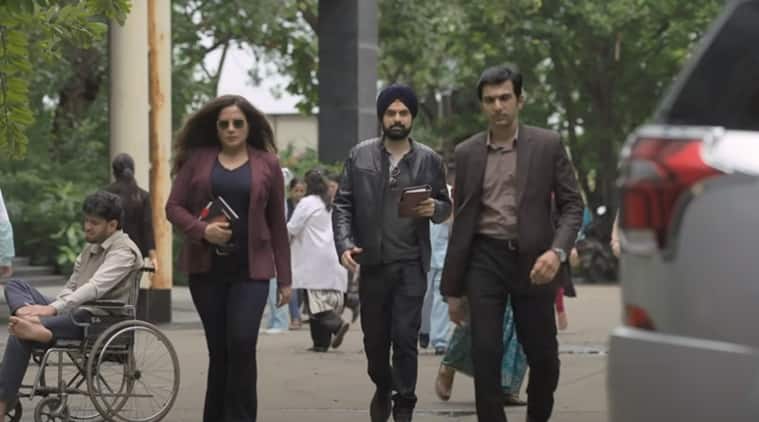 We quizzed Dhulia how he manages to balance every actor’s work aesthetics when each one comes with their own style of working. Stating that he looks for actors from the same school of acting, he opined that a good artiste needs to also be a good writer, because “that gives the actor inside him, ability to improve. And I welcome improvisation.”

“When such actors come on set the first day, they get a hang of the mood of the project. I don’t need to push them. The work of a director is to call everyone on set and conduct them to do their individual job,” he said.

Dhulia, a powerhouse performer himself, has acted in films like Gangs of Wasseypur, Shahid, Raat Akeli Hai and more. Has it ever happened that the director in him has overshadowed the actor, and he’s yearned to give directions on set? “Yes it does get difficult but then I walk up to the actor and show him how to do it.”

Dhulia however said he’d never act in a film he’s also directing. “My experience of directing and acting simultaneously hasn’t been good, because at that time, the director in me is more overpowering. I had to do Ali Fazal’s father’s role in Milan Talkies. We weren’t getting the right actor and there were date issues. I kept postponing the shooting of my portion. Ultimately the film got over and only father’s scenes were pending.” 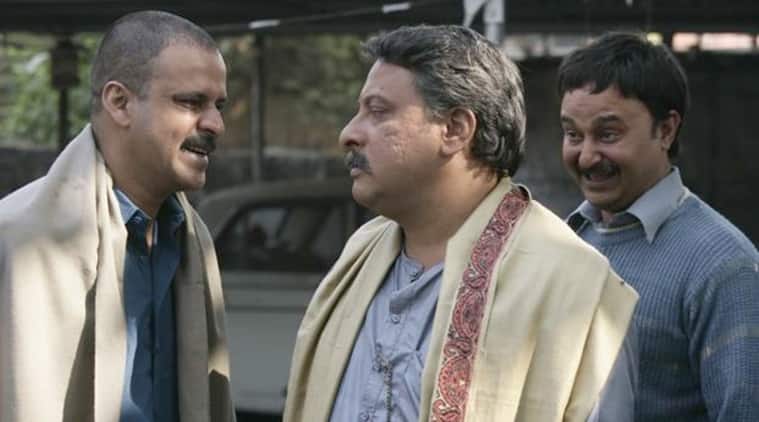 Tigmanshu Dhulia and Manoj Bajpayee in a still from Anurag Kashyap directed Gangs of Wasseypur.

Tigmanshu Dhulia has directed remarkable movies including Haasil, Saheb Biwi Aur Gangster and National Award-winning Paan Singh Tomar. But many bracket his kind of cinema. Does he feel pressure to break that mould or likes to stick to the tag?

“I’ve always appreciated realism. Even the directors I assisted made realistic cinema. I’ve been a massive Hindi film buff, having watched Shyam Benegal, Ketan Mehta, Govind Nihalani and such directors. Then there are Amitabh Bachchan and Sanjeev Kumar. Seeing all this made me think I can also make such films because somewhere it matched with my sensibilities. Working with Shekhar Kapur, Mani Ratnam gave me exposure to attractive realism. I liked that more because this could interest more people. Hence in my first film Haasil, I included songs, qawwali. It was a realistic film made in a commercial environment. I’ve follow that only,” Dhulia elaborated.

The filmmaker is currently enjoying exploring the OTT space as it gives more time and scope to create the characters and their world. “Though money is less compared to the amount of work you need to do, but it’s satisfying, so that’s fine,” he said.

“OTT gives a chance to show the entire universe and that’s what works here. Story is secondary. Take for instance Mirzapur. There wasn’t anything great about its story. But the world it created was loved by the audience. And if people like the world, the show becomes a success. Films always need to push the story. It’s very plot driven there.”

Dhulia who’s putting his bets on actor Jatin Goswami in The Great Indian Murder believes he will surprise the audience.

The Great Indian Murder has been co-produced by Ajay Devgn. It begins streaming from February 4. 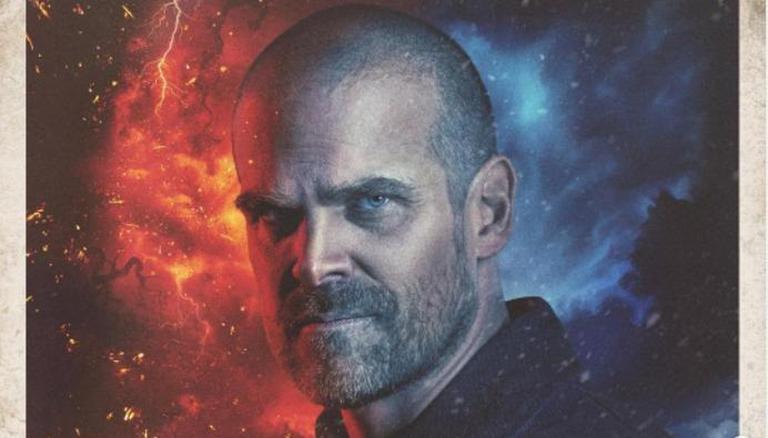 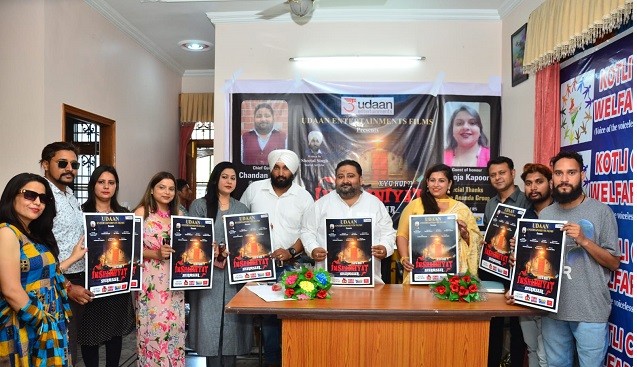 How Elizabeth Olsen Came Into Her Powers

How to Watch: Africa Cup of Nations continues with second round of group play