The AFC West has caused quite the buzz during NFL free agency with all four teams being active in the division. Staley explained why in his eyes, all the free agency moves are exactly what the NFL represents.

“I think what you’re seeing right now is competition in the NFL,” he said. “I think it’s amazing for the NFL. You’re seeing all these teams make these types of moves and I think that’s what the NFL represents is ‘Hey, you better be working to make your team as good as you can be or you’re going to get left behind.'”

Last season, Telesco and Staley put emphasis on building the Bolts’ offensive line through the draft and free agency and this year, the focus has shifted to revamping the defense with the additions of Khalil Mack, J.C. Jackson, Sebastian Joseph-Day and Austin Johnson. Staley talked about the importance of not only surrounding Herbert with talented players, but the entire team, in order to find success in the NFL.

“It’s not just enough to outscore people in this league….you’ve got to win in a lot of different ways in this league,” he said. “It’s not just surrounding him with offensive weapons, it’s surrounding him with a complete team where the pressure isn’t on him every single game to score 35, to throw for 350 [yards] you know to bring you back, and I think that’s what we’re trying to do is surround Justin and all of our players with a complete team.” 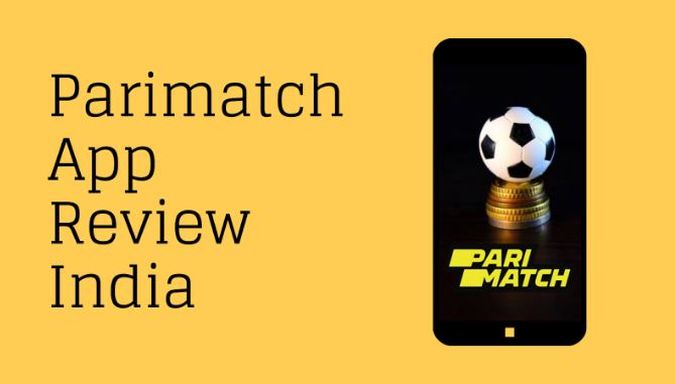 When a Troubling Book Gets a Hollywood Makeover