An Idaho tech company has registered a website domain name that could be a huge in clue in discovering the new name for the NFL’s Washington Football Team.
What’s happening: The tech company MarkMonitor, which has a headquarters at The Village at Meridian, Idaho, obtained a new domain name that sounds like one for an NFL franchise.
How it was discovered: So let’s talk about Twitter user Larry Legend, who made the discovery that the domain name Commanders.com was transferred to MarkMonitor.
Whois, an internet record listing service, confirmed the move, per the East Idaho News.

Yes, but: Six NFL franchises don’t use MarkMonitor for their URLs, including the New England Patriots, Baltimore Ravens and, yes, the Washington Football Team, per Washington Post’s Sam Fortier.
The Richmond Times-Dispatch reports that Commanders.com was previously owned by someone in the “Commanders Club,” which is a group that pays homage to the James Bond.

Richmond Times-Dispatch confirmed the owner sold the domain name. However, the owner said there was no contact with the Washington NFL franchise.
What’s next: The Washington Football team is expected to unveil the new team name on Feb. 2, according to CBS Sports.

How to pronounce "Arceus" of Pokémon Legends: Arceus 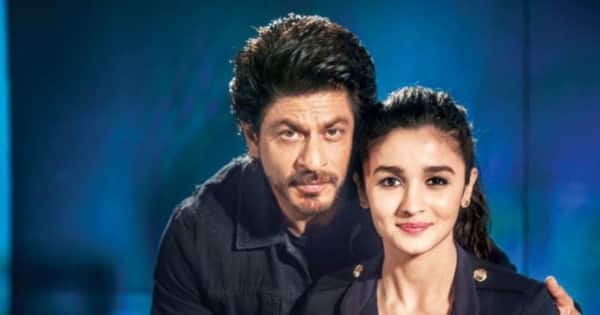 What is naturopathy and what can it do?

He Suffered Under Romania’s Dictatorship. Then He Was Forced to Spy for It.