Learn How To Protect Yourself From Inflation And Earn Additional Income

The former chairman of the Jamestown Board of Public Utilities says it would be ‘dangerous for the city of Jamestown to get involved in’ municipal broadband.

JAMESTOWN, NY — Last week the city of Jamestown rolled out its broadband master plan during a public meeting. The purpose of the meeting, and plan, was to outline what it would look like if the city rolled out a municipal broadband system.

“There’s no good municipal broadband community that hasn’t struggled, and some of them have run deficits,” Gregory Rabb said.

Rabb is a 14-year veteran of the Jamestown Board of Public Utilities, or rather he was. For four of those years, he was the chairman. He wasn’t reappointed to this post and his tenure ended In February.

“I paid the price for speaking what I thought was right,” Rabb told 2 On Your Side.

It was concerns over the plan for Jamestown to use $25 million from the American Rescue Plan Act to build the first citywide municipal broadband system in the state that Rabb says cost him his role on the BPU.

Jamestown is unique in the sense that the city generates its own electricity, whereas other municipal utilities are generally limited to sewer and water services.

Jamestown takes on all the risk because they own all the infrastructure.

“I think that’s one of my major concerns because we have private-sector broadband already,” Rabb said.

Jamestown is actually in a better position than Buffalo, in the sense that they have two providers that have fully deployed broadband service across the city.

“It doesn’t make a whole lot of sense,” Rabb said.

Unlike electricity, which the city will often sell back to the grid if another area has a higher demand, broadband is limited to wherever service is deployed.

“With broadband, nobody outside the service area is going to say, hey, I want to get into your system, it just doesn’t make sense,” Rabb said. “Especially when you’re surrounded by the private sector.”

Since the city released its broadband plan, there has been a growing sense of a need for patience as the city treads in somewhat uncharted waters.

“You look at some of the existing municipal systems, and there isn’t a whole lot of them, they’re all subsidized with some outside government money,” Rabb said.

An editorial in the Jamestown Post Journal pointed out a five-year-old report about the status of municipal broadband projects across the country. While it’s true that many of them aren’t having the desired impact both financially and technically, Mayor Sundquist isnt ignoring the data.

“We’re in a bit of a gray area,” Sundquist said. “I think that’s why it’s so important to create a committee made up of members of the public governing boards to really determine if this is the best path forward.

The mayor did announce a city-created broadband commission that will explore this report and recommend the next steps. That commission will comprise members from a variety of agencies.

“Our city council, our public utility, as well as members of the public will be invited to join.”

Former BPU Chairman Rabb is willing to take the lead.

As for the idea that Rabb wasn’t reappointed to the BPU for being outspoken, Mayor Sundquist chalked it up as a simple instance of hearing new voices. Learn How To Protect Yourself From Inflation And Earn Additional Income 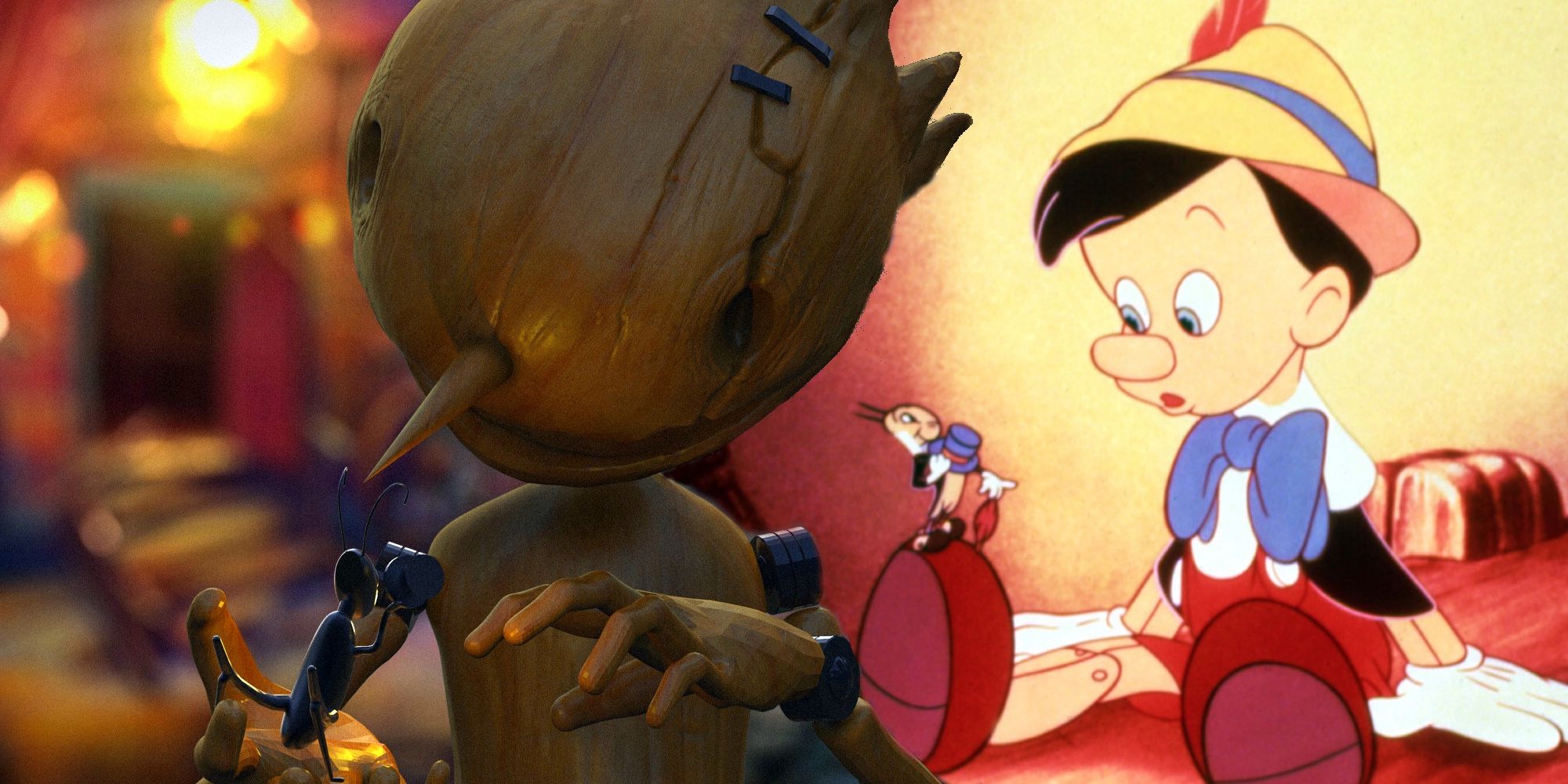 4 wide receiver trade scenarios around the NFL during 2022 offseason