Is that you, Galaxy S21 Ultra?

With the launch of the Oppo Find X5 Pro out of the way, we’re turning our sights to what’s next from the BBK-owned company, and that looks to be its Reno mid-range lineup. The series tends to get two releases a year on both its standard and Pro ranges, and as we inch closer to the H2, we’re getting more details about what the Reno8 range will be like. After a rumor detailing some of its possible specifications, we’re getting our very first look at its design — and upon initial impressions, you might just confuse it a little with a certain famous 2021 flagship phone.

Official-looking renders for the Oppo Reno8, Reno8 Pro, and Reno8 Pro+ have been popping up all over, shared by prominent leakers like Evan Blass and even starting to appear in early retail listings from some Chinese storefronts, including Oppo’s own (via Slashleaks). And the first thing we can pick out of them is that the back looks like it’s taking a lot of inspiration from the Galaxy S21 Ultra from last year. Granted, this phone has fewer total sensors, with three instead of five. But the similarities are still immediately apparent — the camera bump protrudes from the back in an identical way, extending from the phone’s frame. The OnePlus 10 Pro from earlier this year took a similar design approach, but this one looks even closer to the S21 Ultra.

As a reminder, the Galaxy S22 Ultra this year abandoned this design in favor of a flatter-looking Note-like approach, but it still lives on in the S22 and S22+.

Moving past the camera bump itself, we can find clean, flat edges similar to the ones we’ve seen in the earlier Reno7 line. The Reno8 Pro+’s screen looks like it has some really small bezels, and for a change of pace, the hole-punch camera is actually centered this time — previous Oppo phones, even high-end ones like the Find X5, have featured top-left placement. The other two devices, though, come with bigger bezels and a left-aligned camera. Finally, from what we’re seeing in the renders, the base Reno8 may not use Oppo’s MariSilicon X ISP, which could instead be reserved for both the Pro and Pro+ phones.

The listings themselves also give us some other details on hardware. All three devices will come with at least 8GB of RAM and 128GB of storage, and will go up to 12GB/256GB. Last week, we learned that at least one phone in the Reno8 lineup would use Qualcomm’s so-far elusive Snapdragon 7 Gen 1 mid-range CPU. If all these details are right, then, we’re looking at a pretty powerful mid-range smartphone. The three devices should be available in three colorways each — golden/silvery blue/black in the case of the Reno8 and Reno8 Pro, and white/silver/black for the Reno8 Pro+.

The Reno8 lineup will be announced in China next week, on May 23rd, so we’ll know more about these phones pretty soon. 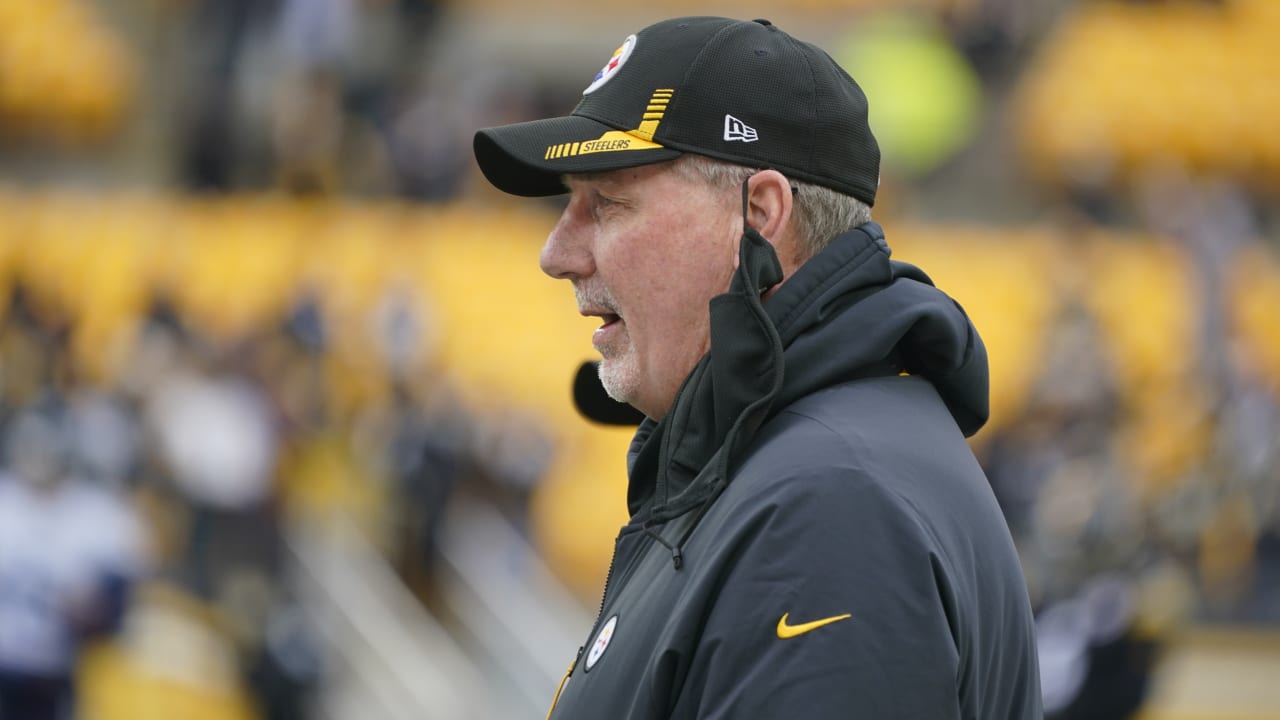 At The Movies: The long-delayed 'Death on the Nile' runs aground – Idaho Mountain Express and Guide