2022 has been an interesting (and profitable) year for games, but it seems that the most-played games of the year aren’t particularly shiny or new.

In fact, based on a most-played list provided by NPD, 2022’s heavy hitters like Elden Ring don’t even crack the top 10. In the below tweet, NPD’s executive director Mat Piscatella says that FromSoftware’s latest masterpiece came in at number 20.

Looking back — While the lack of 2022 games in this list might seem strange, I think it’s worth breaking it down a bit. For one thing, every single game on this list has major multiplayer elements — even if Animal Crossing: New Horizon’s island-hopping mechanics leave a lot to be desired — and there just haven’t been that many splashy new multiplayer-focused releases so far this year.

Though Elden Ring includes both co-op and player-vs.-player combat, the Souls approach to multiplayer is difficult to use and retrograde, which has led modders to create their own unofficial co-op mode to bring the series up to speed. Regardless of this, Elden Ring was by far the best-selling game of the past 12 months ending in April, becoming FromSoftware’s biggest success by a very large margin.

Early in the game — It’s also worth noting that this list only counts Q1 of 2022, which ended in March, so there’s a lot of time left for the games of this year to make their mark. Frankly, though, I wouldn’t be surprised if this list looks fairly similar for the rest of 2022. It’s likely that this year’s entries in the Madden, Call of Duty, and NBA 2K franchises will supplant last year’s versions, though. Such is the cycle of life.

If anything, this list really demonstrates just how much multiplayer live games have conquered the market, at least in terms of time played. Unless you’re an enthusiastic player, you probably haven’t thought about older games like World of Warcraft or Rocket League in a while, but those classics still have dedicated fanbases that are pouring in hours, even if they aren’t in the public consciousness.

As a whole, though, I think that 2022 is going to go down in the history books as a fairly soft year for games. While impressive indie titles are coming out all the time, all of the year’s big blockbusters have been delayed to 2023, including The Legend of Zelda: Breath of the Wild 2 and Starfield. It’s likely that some unexpected indie hits will fill in the gaps for hardcore gamers, but for everyone else, at least there’s Fortnite. (It’s totally fine to play it as an adult, by the way.) 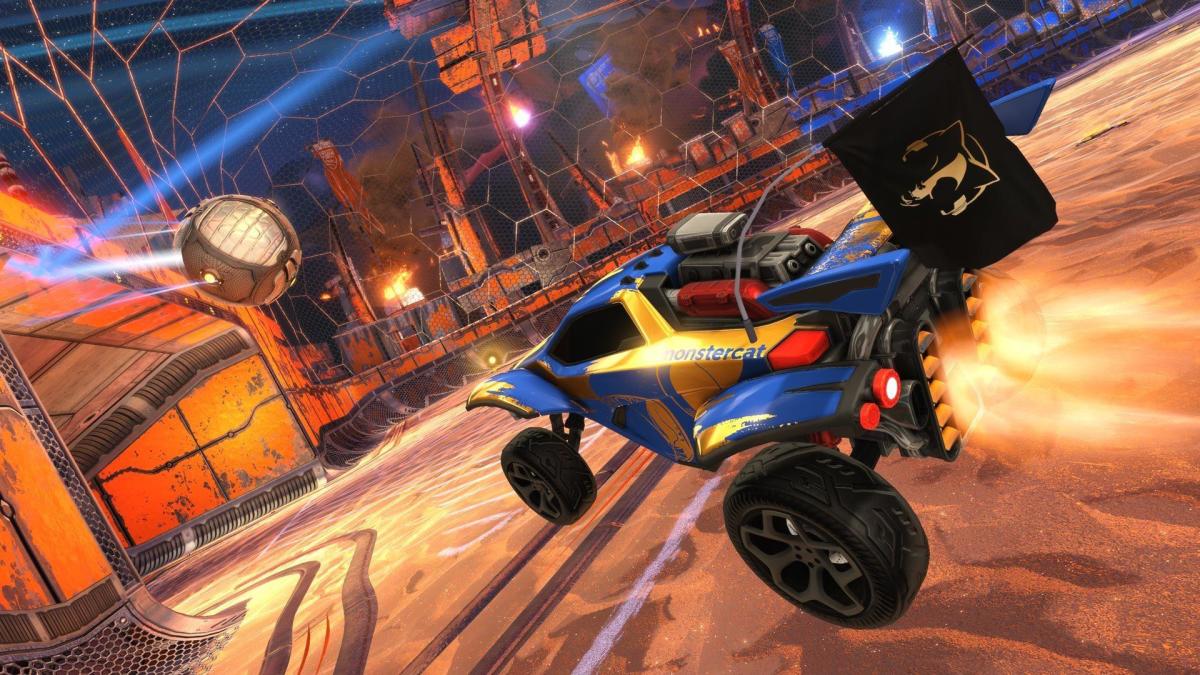