These 8 Movies Were Shot on an iPhone Isn’t it amazing what technology can do these days? Once upon a time, the concept of moving picture boxes was alien to mankind; Now, the film industry is booming and shows no signs of slowing down. Actors have come a long way, CGI and special effects are unparalleled, and we live in an age of unprecedented multiverses and interconnected stories. Along with all our modern innovations, we also get to reap the benefits of enjoying classic movies (often in remastered high quality). Truly, this is the best time to be a cinephile!

What if you could take your love of cinema one step further — would you shoot your own movie if you had the tools? Believe it or not, you do, and you might even be using it to read this article. Some directors have taken the plunge to use smartphone technology for professional filming, and we have to be honest: the results are mind-blowing. Here are 8 movies you probably didn’t know were shot on an iPhone.

Originally released in 2016, 9 Rides documents the journey of a man bettering himself through experiences with other people. The film follows a nameless Uber driver slammed with work on New Year’s Eve (the busiest night of the year). Whole the night, he transports nine unique sets of passengers, and each encounter helps him better understand how to cope with an enormous life change. It’s a bit much to keep track of at times, but the story is remarkable and will stick with you long after the credits roll.

Related: Rocky IV Director’s Cut Gets a New Title and an iPhone-Shot Documentary

Shot brilliantly with a bit of vintage flair, Searching for Sugar Man is a story about a musician many people believed committed suicide. Sixto Rodriguez was a beloved entertainer, and many fans grew concerned when he suddenly disappeared. As a result, two bold fans took it upon themselves to seek the truth about his fate. The best part? This riveting story is a true-to-life documentary!

Tangerine was an important milestone for the Black and LGBTQ+ communities, and it’s certainly a feature you don’t want to miss. Sin-Dee Rella is a transgender sex worker and was recently released from jail only to learn that her boyfriend is cheating on her with a cisgender woman. As Sin-Dee sets out to find the woman in question, she and her best friend Alexandra struggle to build their careers in the face of adversity and discrimination. Despite the world’s best efforts to keep them down, the pair shows us all how important it is to keep getting back up.

Psychological horror movies are already a force to be reckoned with, and Unsane‘s perspective takes things to a new level. Traumatized after a harrowing incident with a stalker, Sawyer moves to a new home and accidentally volunteers to be admitted to a psychiatric ward for 24 hours. Things go from bad to horrifying as she unravels the secrets within Highland Creek Behavioral Center, and she quickly realizes that her stalker hasn’t given up yet. Directed by Steven Soderbergh, this one will have you on the edge of your seat right up until the very last second.

This particular entry is actually a short film, but that doesn’t make Détour any less enjoyable or impressive. The film opens by introducing us to a lovely family taking a summer road trip through France with bicycles in tow; soon, a child’s tricycle accidentally falls off the vehicle only to end up hopelessly lost. From here, we’re treated to the trike’s delightful journey to reunite with its owner. It’s adorable and inventive, and the whole experience is truly a celebration of French life and culture.

Related: Indie Movies, Explained: What is an Independent Film?

Another horror entry on the list, this South Korean short film stars international K-Pop sensation Lee Jung-Hyun. We see a man setting himself up for a simple night fishing session, but he’s in for a shock when a woman’s dead body becomes entangled in his fishing line. As he desperately attempts to unravel her and flee, she comes alive and reveals herself to be far more than meets the eye. For a short 33-minute runtime, Night Fishing packs plenty of narrative and a few fantastically-placed twists and turns.

This one is for you, NBA fans! New York sports agent Ray Burke is caught in the middle of a lockout, and he realizes he needs to act quickly if he wants to save his career. With hardly any financial backing, he turns to the recently drafted Jamero Umber, offering several controversial ideas that just might be crazy enough to keep his company from going under. High Flying Bird goes above and beyond in representing a side of athletics we rarely get to see, and there’s a good chance you’ll want to see it more than once.

1 Uneasy Lies of the Mind

Similar to Unsanethis feature takes advantage of the iPhone perspective to get into your head and make you question everything. Uneasy Lies of the Mind follows a man and his wife on a couple’s retreat to an isolated mansion. As the world around him seems to fall apart, it’s only a matter of time before his sanity unravels entirely. Fun fact: per New Atlas, this is often considered one of the first major films to be shot completely on an iPhone.

What Makes a Bathing Suit So Expensive? 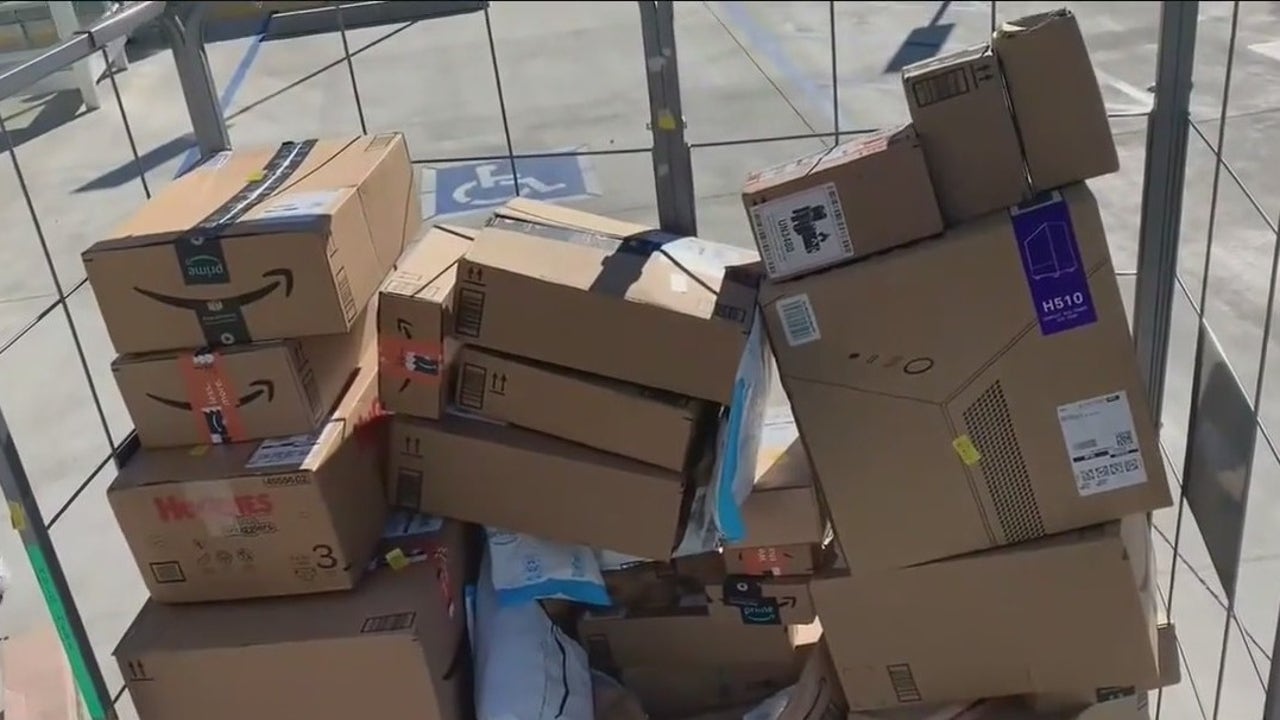 What is Autism? How to parent a child who is diagnosed with this disorder?

How To Use AI To Eliminate Bias