‘The Wheel of Time’ Season 2: Release date, time, plot and everything you need to know

Amazon Prime Video’s popular fantasy The Wheel of Time concludes its first season on December 24, 2021, and fans are already awaiting the release of the next season. Although the exact dates of the release of The Wheel of Time season 2 are not out yet, the season will premiere on the platform around Spring or Summer 2022. The show stars Rosamund Pike, Madeleine Madden, Barney Harris, Josha Stradowski and other popular celebrities in lead roles.

The upcoming season of the hit fantasy show is likely to hit the digital screens via Amazon Prime Video around Spring or Summer 2022. Based on the novel series of the late author Robert Jordan, Amazon Studios co-head, Vernon Sanders recently shared some great news during an interview with TVLine. He mentioned that the first cuts of the first episode of the upcoming season had already been sent to him by showrunner Rafe Judkins. Vernon also mentioned he could not wait for the audience to see what the next season of the show has in store for them.

Vernon also mentioned that the platform is going to be ‘careful’ about how they release The Wheel of Time Season 2 and the Lord of the Rings prequel series, which is set to air on September 2, 2022. He mentioned that the two are very different in terms of the storyline and are being ‘cognisant’ of the fans of that particular genre. He also mentioned that shows like The Expanse, The Boys, Carnival Row and many more from the same genre are going to be gracing the OTT screen with their presence.

The Wheel of Time Season 2 will see several actors returning to the screen including Rosamund Pike, Ceara Coveney, Meera Syal, Natasha O’Keeffe and more. Arnas Fedaravicius, Guy Roberts and Gregg Chillingirian will also be seen featuring in the upcoming season. Fans now await the release of the trailer of the second season of the show. Since the shooting for season 2 began before season 1 came to an end, the audience can expect the trailer to hit the screens soon.

Big Ben calls his career with Steelers 'an honor' 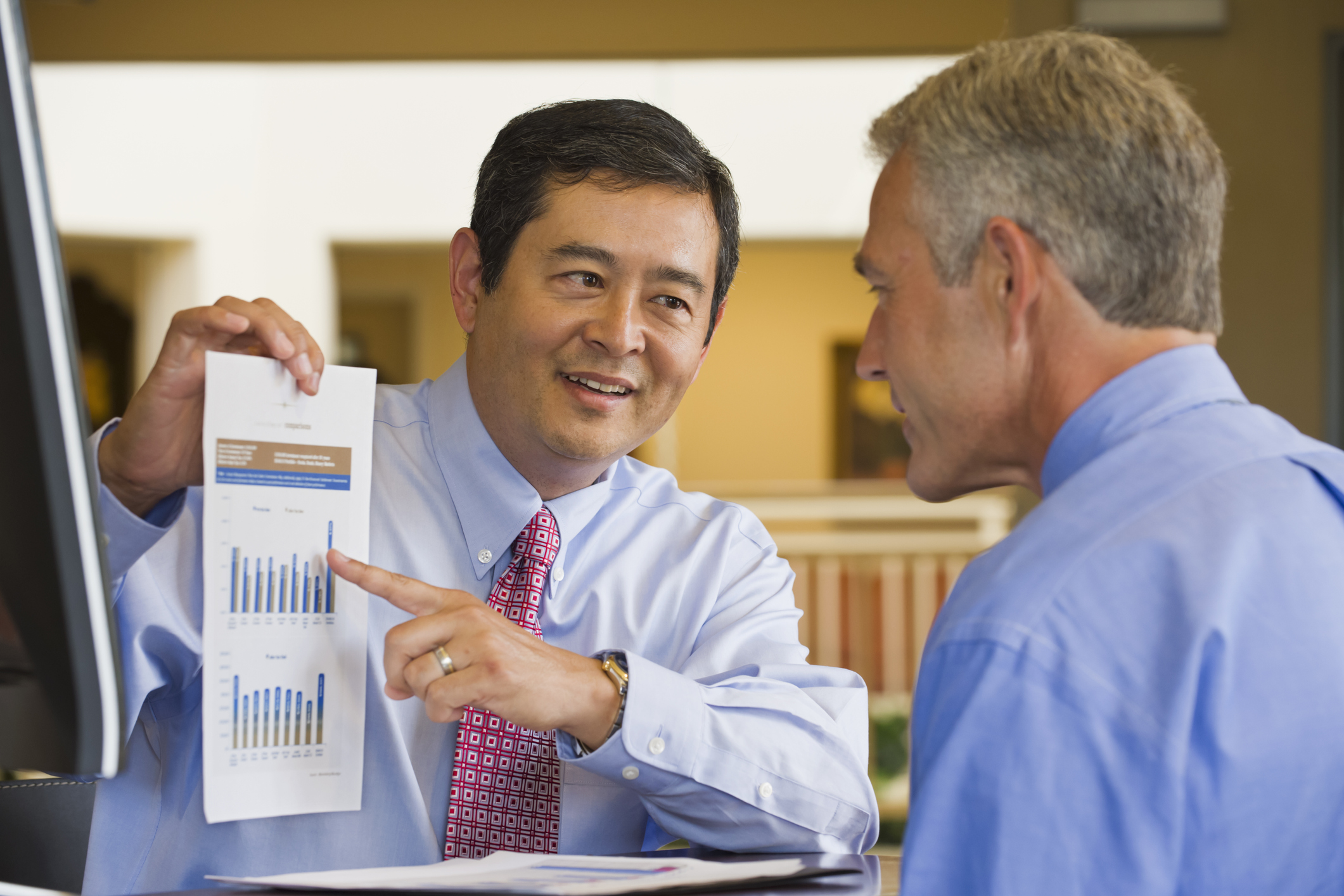