The Week in Business: A Rude Awakening for Start-Ups

A Verdict on Theranos and Silicon Valley Culture

For many tech start-ups, the era of seemingly endless optimism and immunity — from scrutiny, skepticism and, most of all, serious legal consequences — began to fray when an exposé on the blood-testing company Theranos was published in 2015 that raised questions about the effectiveness of the company’s technology. On Thursday, a jury found Ramesh Balwani, Theranos’s No. 2 executive, guilty of 12 counts of fraud, delivering another potent warning to Silicon Valley. Prosecutors’ evidence against Mr. Balwani showed that he had been deeply involved in almost every aspect of the company and had knowingly misled investors and customers. The verdict was more severe than that of Elizabeth Holmes, the Theranos founder and chief executive, who in January was convicted of four counts of fraud. It also arrives amid other troubling signs in the start-up world: Tech stock prices have plummeted this year, and investors have become more risk averse.

US employers added 372,000 jobs in June, giving the labor market a bigger boost than expected — perhaps too big for the Federal Reserve, whose officials are looking to slow the economy. Wages also continued to climb quickly last month, and though the Fed’s chair, Jerome H. Powell, maintains that high wages are not the chief cause of rising prices, the numbers were another sign that the rate of inflation is still far from the central bank’s target of 2 percent. But as concerning as these data points may be for the Fed, they were mostly reassuring for President Biden, as Friday’s jobs report suggested that the United States was not in a recession and that the labor market, which he considers a feather in his cap, was still strong.

No Amazon Hub in Newark

Amazon had once been confident about the prospect of building an airport cargo center at Newark Liberty International Airport, but last week conceded defeat. The company had faced forceful opposition from unions and advocacy groups that had called on Amazon to reach labor agreements and commit to a zero-emissions benchmark at the facility. Some of those groups deemed Amazon’s abandoned Newark project another victory for workers and residents who want a say in whether the tech giant expands into their community. The same concerns spurred resistance to Amazon’s efforts in 2019 to build a second headquarters in New York City.

In contrast with anxious investors, Wall Street analysts do not seem rattled by a potential recession, at least judging by their forecasts for companies’ upcoming financial reports. At the moment, they expect S&P 500 companies to report earnings for the past three months that are 4.3 percent higher on average than a year ago, according to FactSet. PepsiCo, which saw a big jump in revenue in the first quarter after raising prices for products, will release its financials on Tuesday, followed on Wednesday by Delta Air Lines, which expects pent-up demand for travel to bolster profits. A group of banks, JPMorgan Chase and Citigroup among them, will share their financial statements later in the week, and their reports on loan demand, credit card spending and merger activity will attract more attention than usual because they may provide a window into the direction of the economy.

The euro continues to slouch toward parity with the dollar and on Tuesday reached a two-decade low, another sign of the growing threat of a global economic slowdown. The currency began its slide after Russia’s invasion of Ukraine in February, and in May, many analysts predicted that the euro would be equal to the dollar by the end of the year and continue to fall in 2023. Its diminishing value owes to factors like disrupted trade channels, sanctions on Russian energy and high commodity and food prices. But the decline is also the result of the dominance of the dollar, which is the strongest it has been in years and persists as the haven of choice for uneasy investors.

Back in April, Elon Musk struck a $44 billion deal to buy Twitter. But on Friday, less than three months later, he signaled his intent to get out of his acquisition of the influential social networking service. Mr. Musk said that the company had not provided information necessary to calculate the number of spam accounts and that it had appeared to make inaccurate statements. Twitter quickly responded that it was determined to force the deal through. The next step is the courts, in what promises to be a major court battle, involving months of expensive litigation and high-stakes negotiations by elite lawyers on both sides.

Ben & Jerry’s is suing Unilever, its parent company, to stop it from selling the distribution rights of the ice cream brand to a licensee in Israel. Caught between two competing bids for acquisition, Spirit Airlines has once again chosen to put off a decision a bit longer. New data on consumer prices will be released this week, providing Federal Reserve officials with an idea of ​​whether their efforts to calm inflation are working. 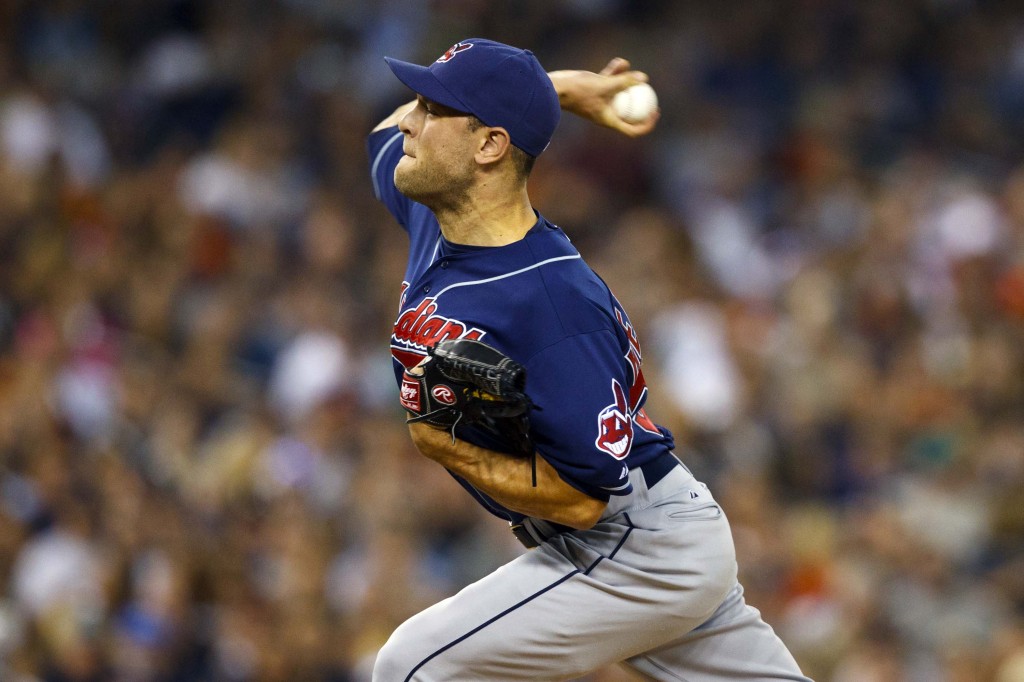