The Truth About Batman In Movies That Fans Need To Accept

He’s been there since the very start, and yet for all he’s worth and his legacy, somehow it’s not entirely clear that Batman is among the few superheroes that can truly do it all by himself. See, while the Justice League and other superhero team-ups may leave Bruce Wayne looking like a regular human with just the right tools, in film only Spider-Man can challenge Batman.

That unique superpower is one DC has been flaunting since the golden and silver ages of comics, thus resulting in 1943’s first attempt to adapt Batman into other media in a lesser-known theatrical serial. Then, of course, the sixties saw the release of a pop culture icon when Adam West and Burt Ward suited up in 1966 to star in the TV series that would define Batman for many decades.

RELATED: Why Batman’s Love Interests Don’t WorkDespite being shamelessly campy and a far cry from what Batman is today, the TV series from the sixties and its accompanying movie proved that whenever there was new ground to be broken for superheroes, Batman had to be at the forefront. After going on break and leaving Superman to cement the notion that superhero movies could be huge, Tim Burton’s Batman changed the game forever by adding a level of artistry to his Gotham that was simply not possible in Clark Kent’s world.

What Makes The Batman Formula Work

The biggest contribution Burton made in Batman was introducing him as a gritty, moody, and overall darker superhero, a stark contrast to Superman and practically everything Marvel had to offer back then. This spin was not conceived by Burton on his own, but instead inspired by Frank Miller’s work on The Dark Knight Returns comics to create the Batman persona most recognized by modern fans, one that was burdened by the weight of his own sense of duty.

See, Miller didn’t rely on Batman calling his Justice League buddies for help to save the day because he was already an interesting enough protagonist, on top of having an equally impressive collection of villains and friends to choose from. As James Gunn recently put it, DC heroes excel at living in their individual stories with the rare crossover eventually taking place; whereas in Marvel characters tend to have a greater awareness of each other’s existence, perhaps due to New York City’s unusually high number of superheroes per capita.

The reason for that is the same that made the Arkham video games so successful, that Batman’s world can be immersive enough to forget he has other superhero friends, one where Gotham acts like a real living city packed with crime and Bruce struggles with problems other godlike heroes rarely have. At the same time, Batman’s sole power is still more attainable than any other superheroes, he’s just filthy rich, so he’ll always be more “grounded” than most of his peers and that’s part of what makes him special and almost impossible to imitate.

If It Ain’t Broke, Don’t Fix It

The one event that changed the landscape for the superhero film genre was Tony Stark escaping captivity with an arc reactor stuck to his chest, and it wasn’t that Iron Man was a threat to Batman but rather because of the never-before-seen success achieved when The Avengers assembled in 2012 and 2015. Marvel’s MCU was conceived as a Hail Mary plan, basically, it was the only way the studio could save itself without its own Batman, given Spider-Man and the X-Men were busy making money for other studios.

Of course, it helps that Iron Man is a great entertaining movie, but every other entry that came before The Avengers is generally considered worse, and yet they instilled in DC’s camps the desire and need to come up with something just as good and thus the need for a new Batman to succeed Christian Bale. So DC Films decided to go against the 50-year precedent that dictated solo Batman was a proven winner to make him co-star alongside Superman in Dawn of Justice.

Nevertheless, even if that clash has plenty of comics source material, the main problem lied in having it be about a Batman audiences didn’t know, hence it was the same Caped Crusader but without many of the things that had normally made the franchise a hit, including his villains. It was all proof that the DCEU clearly didn’t have a smooth path to play catch up with Marvel and bringing in Joss Whedon to put some MCU touches on 2017’s Justice League only robbed that film of whatever identity had been built by Snyder.

It’s a blessing for fans that Matt Reeves’ The Batman exists within a world exclusive to himself, because there are no other movies to nod at, nothing to set up, just pure good old Bruce Wayne. Like his Batman-only predecessor, Christopher Nolan, Reeves only has to work to tell the best lengthy Batman story he can come up with, and the fact that he chose a Miller saga like Year One as one of his main sources of inspiration already gives off plenty Burton vibes.

Reeves’ Gotham was created as its own ecosystem, there’s no Metropolis to compare it to as there are no other superheroes to compare Batman’s fighting skills and his lack of superpowers. A lone Batman is one that can lean in further to his fame as the world’s greatest detective, and that’s ultimately a winning formula that doesn’t share too much with the rest of the superhero films being made today and that’s certainly not a bad thing.

The Batman will be released exclusively in theaters on March 4, 2022.

MORE: Everything in the Uncharted: Legacy of Thieves Collection

Listen To Full The Batman Theme By Michael Giacchino


Raul is an attorney and writer with a fervent passion for all things culture, gaming, tech, finance, and languages. He firmly believes Marvel’s Saturday morning cartoons led him to Game Rant. Find him on Twitter @RaulTweet

Cove parents learn how to assist teachers in student learning 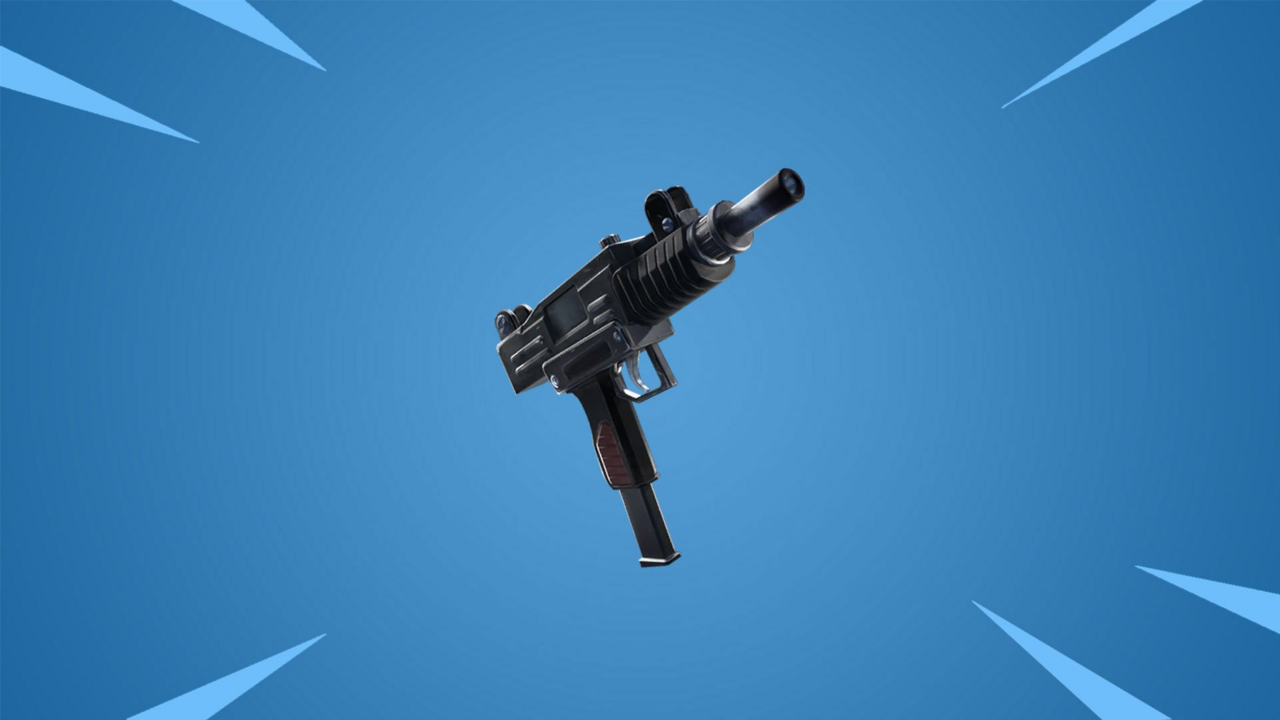 ‘The Afterparty’ Cop Tiffany Haddish Jokes About Her ‘Research’ Methods, Other Cast Members Set to Return for Season 2 – Contenders TV