Four years ago, JPMorgan Chase joined some of the nation’s largest banks in publicly distancing itself from the firearm industry after a mass shooting in Parkland, Fla., left 17 people dead.

JPMorgan’s relationships with gunmakers “have come down significantly and are pretty limited,” Marianne Lake, then the bank’s chief financial officer, told reporters. “We do have robust risk management practices and policies associated with this,” she said.

The bank, along with Citigroup and other Wall Street firms, did not completely shut the door on gun companies.

In a letter sent to the Texas attorney general this month, JPMorgan, the nation’s largest bank, signaled its willingness to continue working with the firearm industry. The letter described the bank’s “longstanding business relationships” with the industry in the state, noting that it “anticipates continuing such relationships into the future.”

The letter, which was sent by lawyers representing the bank from the firm Foley & Lardner on May 13, was in response to a new law in Texas that bars state agencies from working with a firm that “discriminates” against companies or individuals in the gun industry. One provision of the law requires banks and other professional-services firms to submit written affirmations that they comply with the law.

“These commercial relationships are important and valuable,” JPMorgan added. Since the beginning of 2020, the bank has led the financing for deals that raised $708 million for companies in the gun industry, according to data from Dealogic.

Citigroup, which restricted certain types of sales of firearms and ammunition with its credit and debit card systems after Parkland, filed a similar letter with the Texas attorney general in October. In it, Citi stated that it did not “have a practice, policy, guidance or directive that discriminates against a firearm entity or firearm trade association.”

The stakes are high for big banks. If a bank states that it is in compliance with the law and is found to be otherwise, it could face criminal prosecution. It could also be shut out of the state’s giant municipal bond market. Texas is one of the biggest bond issuers in the country, and Wall Street has long made lucrative — and relatively risk-free — fees underwriting municipal bonds. With $50 billion in annual borrowing, Texas generated $315 million in fees last year alone for financial firms, according to data from Bloomberg.

From 2015 to 2020, JPMorgan underwrote 138 Texas bond deals, raising $19 billion for the state and generating nearly $80 million in fees for the bank, according to Bloomberg data. But the bank has been shut out of working for the state since the law went into effect in September. This month, JPMorgan submitted a bid to underwrite a $3.4 billion bond issue for utilities, the largest in the state’s history. It would not be able to secure that contract until it is certified under the new law, known as SB 19.

From Opinion: The Texas School Shooting

Commentary from Times Opinion on the massacre at an elementary school in Uvalde, Texas.

As large companies grapple with how to respond to national tragedies and looming social issues, including the debate over gun control or abortion, laws like SB 19 make it harder to take a stance. The result is a corporate tug of war playing out across the country, as companies try to appease large, vocal employee bases and advocacy groups without alienating customers and advocates on the other side of the political spectrum — all while trying not to run afoul of local regulations that could hurt their bottom line.

Last year, Delta Air Lines and Coca-Cola faced an intense backlash from Republican lawmakers in Georgia, where both companies have their headquarters, because the companies opposed a new state law that makes it harder for people to vote. Lyft became the target of Texas officials after it said it would help employees seek abortion care in other states in response to a restrictive new law passed there.

This past week, calls for gun control grew louder after an 18-year-old attacked an elementary school in Uvalde, Texas. It was one of the deadliest school shootings in America on record.

Unlike after the Parkland shooting, leaders of the nation’s largest companies — including the big banks — have been largely silent this time.

“The banks were willing to take these stands against guns before the Texas law, so why aren’t they standing up now,” said Paul A. Argenti, a business professor who studies public relations and ethics at Dartmouth’s Tuck School of Business. “There is a shareholder governance part of this, but if you are a CEO like Jamie Dimon at JPMorgan you can say we are making a decision that is better for our profits and our society in the long term and you are not going to be sued “

The banks, for their part, have said they have not changed their stances since Parkland.

A spokeswoman for Citi said the bank had not altered its policies related to the gun industry since they went into effect in March 2018. And a spokeswoman for JPMorgan said, “We have been consistent in our position that we do not finance the military- style weapons for civilian use.”

In its letter, which was submitted before the Uvalde attack, JPMorgan also asserted that it viewed the firearm industry as “high risk,” which makes its clients subject to greater due-diligence requirements.

The Texas law is the first of its kind in the country. Similar ones — described by gun industry lobbyists as FIND laws, or firearm industry nondiscriminatory legislation — are working their way through at least 10 statehouses, including in Oklahoma and West Virginia, according to the Giffords Law Center to Prevent Gun Violence. This year, Wyoming passed a law that allows gun companies to sue banks and other firms that refuse to do business with them.

Some states, however, seem less poised to pass this kind of gun legislation. In March, a bill that would have mandated bank services for gun companies in Arizona was stalled by Republican lawmakers who said the government should not step in to tell banks to whom they have to lend. In Louisiana, a law similar to SB 19 passed both the State House and Senate in 2021, but it was vetoed by Gov. John Bel Edwards, a Democrat.

Mark Oliva, a for National Shooting Sports Foundation, an industry trade group, said FIND laws were needed because over the past few years gun companies had been increasingly denied services by the nation’s largest banks. The group has been helping to push similar laws outside of Texas.

“We have presented to Congress proof from our member companies that they have been denied access to the banking industry, and access to capital, simply because they make firearms, which are a legal product and the right to own them is protected by the Second Amendment “Mr. Oliva said.

He argued that Citigroup was already in violation of the Texas law. “Citigroup certified with the state and said they are not discriminating, but you can go on their website and you can see policies on their website that says they won’t do business with the firearm industry,” Mr. Oliva said.

Representatives for the state attorney general and the governor did not respond to messages seeking comment.

Dru Stevenson, a professor at the South Texas College of Law in Houston who has studied SB 19, called the Texas and other FIND laws bad public policy. He said the laws would most likely add to the proliferation of guns and could raise borrowing costs for cities, utilities and other government agencies. He also suggested that the law could have the effect of diverting more loans to gun shops and the gun industry in general as banks tried to stay in compliance. JPMorgan also raised concerns about “overly broad or results-driven interpretations” of the law.

“Banks have to think twice about rejecting a loan for a gun store because the law forces them to justify, unlike other small-business loans, why they rejected it,” Mr. Stevenson said. A peek at VC payslips in Germany: positive for women, less so for climate funds 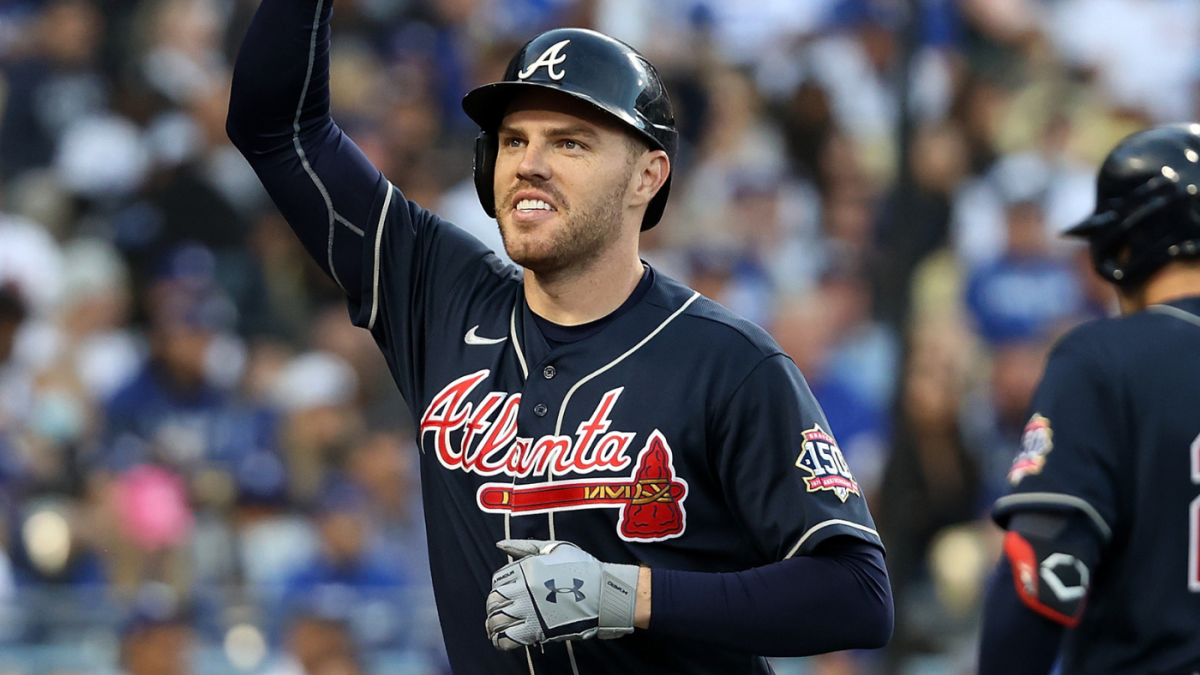 What Is Sales Enablement and How Does It Work?

10 Romantic Movies You Should Watch This Valentine’s Day