Colorado startup funding was robust in April and up $444 million compared to March.

According to a tally of Form Ds filed with the SEC, 40 startups around the state raised a total of $659.8 million last month. (You can see our sortable spreadsheet here.)

Sierra Space, an aerospace company that raised $1.4 billion in December, $9 million in February, and $19 million in March, raised capital once again in April.

Here are some highlights from April:

Crusoe Energy reached unicorn status with a $1.8 billion valuation after its recent $350 million funding round. ,Courtesy of Crusoe Energy,

The highest capital raise last month came from a Denver-based startup that has brought bitcoin to rural oilfields.

Crusoe Energy reported a $307.8 million capital raise to the SEC, but in a news release last month the startup said it closed on a $350 million funding round.

This brings the startup’s value to unicorn status at $1.8 billion, according to the release.

The startup, founded in 2018 by Cully Cavness and Chase Lochmiller, engages in “digital flare mitigation,” capturing excess natural gas produced during oil and gas extraction and converting it to electricity used to power modular data centers installed onsite that mine cryptocurrency, Cavness told BusinessDen in March.

Cavness also told BusinessDen last month that Crusoe is taking 31,000 square feet across floors three and four of 255 Fillmore St. in Cherry Creek, a seven-story project being developed by Denver-based BMC Investments. The firm has been leasing space at 1641 California St. downtown, but Cavness said the new space will approximately double the firm’s footprint.

Crusoe plans to use the funds to expand its operations throughout the US and internationally, plus launch a new cloud computing system called CrusoeCloud, where energy-intensive High-Performance Computing (HPC) systems will be powered by flare gas and renewable energy sources, according to to the news release.

Before this, Crusoe raised more than $250 million, Cavness told BusinessDen in March, including a $128 million round that the company disclosed last spring. 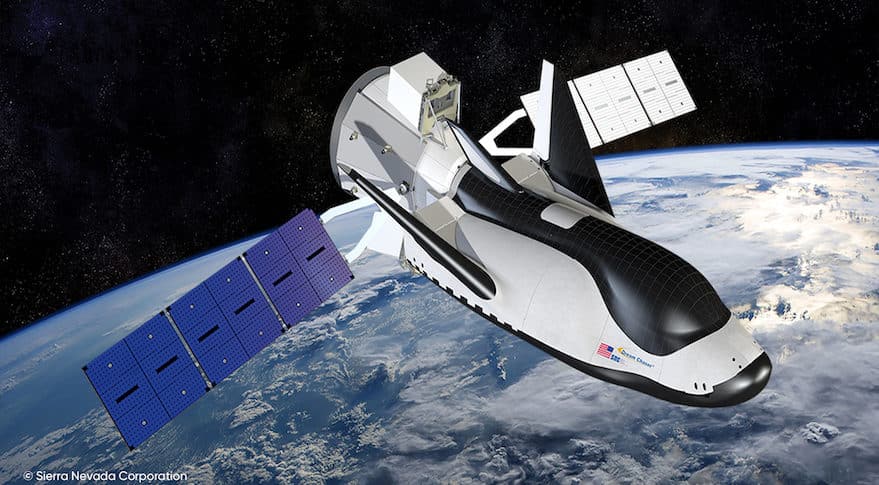 Sierra Space’s Dream Chaser spaceplane will perform cargo supply and return missions for NASA in late 2022 and could make its first flight with people on board as soon as 2025.BusinessDen file,

Sierra Space has raked in a significant amount of capital the first four months of 2022.

The Louisville-based aerospace company, founded in 2021, is a subsidiary of Sierra Nevada Corp. and has about 1,100 employees and an office at 1722 Boxelder St. in Louisville.

In February, Sierra Space announced plans to double its headcount and said that it had leased space in Centennial, according to a news release. It’s also starting a space launch operation in Florida.

The startup is staffing up to launch “the world’s only winged commercial spaceplane,” the Dream Chaser, which will perform cargo supply and return missions for NASA. Truewerk is known for its T2 Werk Pant, a softshell pant that retails for $79. ,BusinessDen file,

Truewerk, founded in 2015 by President Brian Ciciora, plans to use the funds to amplify brand awareness, continue developing e-commerce and expand its enterprise uniform services, according to a news release.

The startup, which has an office in Adams County at 7010 Broadway, is a direct-to-consumer brand offering modern, technical workwear designed to last in any kind of job site, whether its general construction, utility work, or mechanical trades, according to to its website.

Truewerk previously raised $2 million last year to increase production and inventory. This brings the startup’s total raised to $26.2 million, according to SEC filings.

The startup plans to use the funds to commercialize its Accure Laser System, which is currently undergoing clinical trials, according to a news release. The Accure Laser System uses lasers to subdue overactive skin glands that cause severe acne.

Accure is in the middle of its final trial to test the technology before submitting it to the US Food and Drug Administration for permission to sell it. The trial was paused last March because of the onset of the pandemic but resumed in January.

Last month, Accure launched a private $20 million campaign on M-Vest, similar to crowdfunding sites like Kickstarter but only open to accredited investors.

The startup also closed on a $2 million round in October last year and has raised a total of $7.7 million, according to SEC filings. 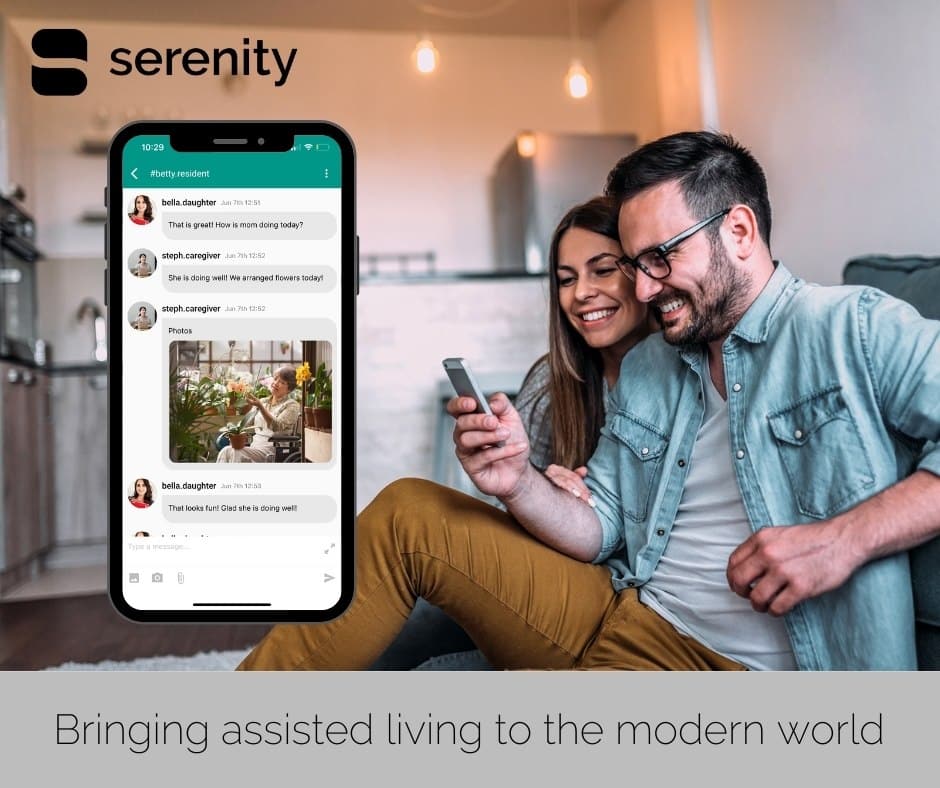 Serenity Engage was founded in 2019 by CEO Katherine Wells, who had her own challenges communicating with her elderly parent’s various care providers, according to the website.

Last month, Serenity Engage announced that it is partnering with Amazon to launch a Serenity Alexa device, according to a news release. The device will allow caregivers to send broadcast announcements to all, some or specific devices within their community. Seniors can also ask Alexa what’s for dinner or what activities are going on within their community.

This is the startup’s second funding round, including a $945,000 capital raise last April. How to preload Warzone Pacific Season 2 and download sizes