The Teacher episode guide: How many episodes are there of the Channel 5 drama? 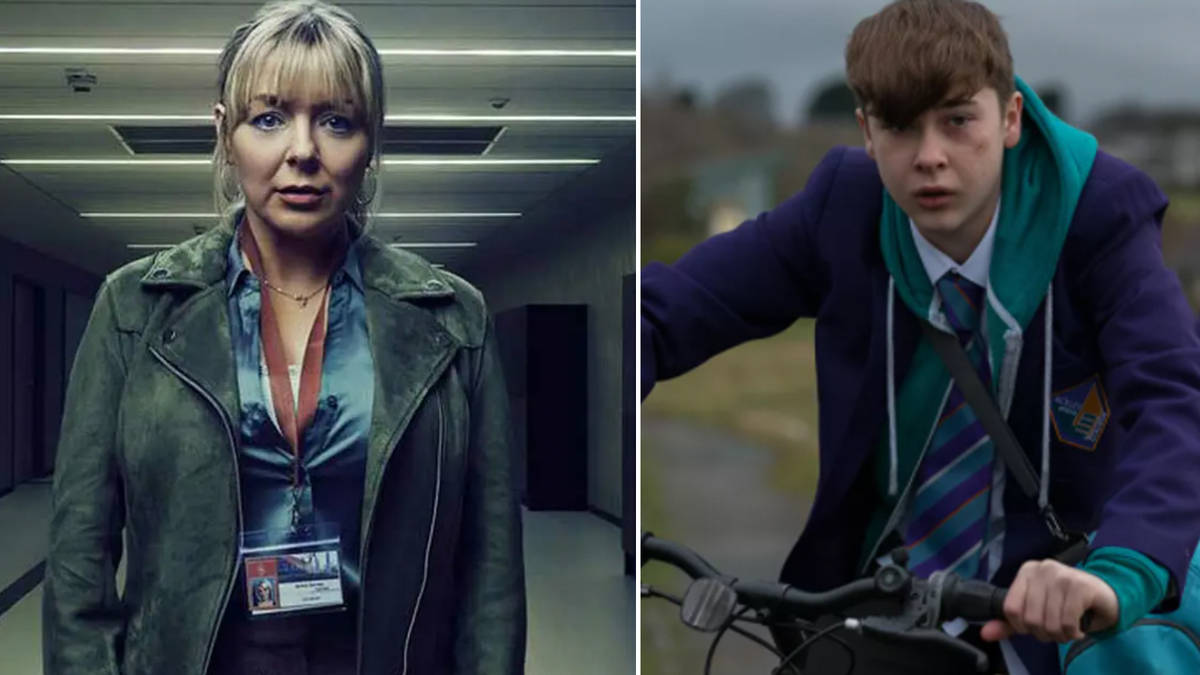 How many episodes are there of The Teacher? And when is it on? Here’s what we know…

Channel 5 is back with brand new drama The Teacher starring Sheridan Smith.

The psychological thriller follows a secondary school teacher named Jenna – played by Sheridan – who is accused of a drunken sexual encounter with one of her pupils.

Celebrating a promotion with a big night out, Jenna is accused of an illicit relationship with 15-year-old Kyle, played by Samuel Bottomley.

Jenna is then forced to dig up the truth about what really happened on that night.

But how many episodes are there of The Teacher and when is it on TV? Here’s what we know…

How many episodes are there of The Teacher?

There are four episodes of The Teacher, which will be shown across consecutive nights.

The first episode airs on Monday January 31 at 9pm on Channel 5, with the rest on the Tuesday, Wednesday and Thursday following.

It will also be possible to catch up with the The Teacher on My5 catch up.

Channel 5 synopsis: Jenna Garvey is a popular teacher with a chaotic private life. Beneath the veneer of professional respectability, Jenna is emotionally troubled, seeking to numb her pain with alcohol and promiscuity. After a night out celebrating a promotion, Jenna is accused of sleeping with Kyle Hope, a 15-year-old pupil.

Channel 5 synopsis: Jenna’s life falls apart as she is formally charged with having sex with a minor. The press get hold of her story and let rip with salacious stories. She loses her job, her friends fall away, and Jenna’s self-esteem shrinks further as she’s forced to stay with her cold, critical father.

Channel 5 synopsis: After receiving a suspended sentence, Jenna stops drinking and starts to reassess her life.

Channel 5 synopsis: Jenna suspects she has an enemy.. A confrontation with this man uncovers the twisted truth behind Kyle’s lie. But the whole sordid incident has only served to help Jenna face her demons and she comes away stronger and victorious.

How to Manually Update Your Google Pixel by Sideloading OTA

Warning: ‘Doctor Strange And The Multiverse Of Madness’ Suffers A Massive Cameo Leak