Next week, a Canadian journalist will discover a secret society that’s been controlling mankind’s destiny since the 1300s. But to get to the truth, how far down the rabbit hole is he willing to go? Yup, that’s just one of the light-hearted themes in play in series-star-times-six Mike Myers & director Tim Kirkby‘s upcoming Netflix comedy series The Pentaverate, Set to premiere on May 5, viewers are getting a better look at what they can expect with the official trailer waiting below. Along with Myers, the series boasts a cast that includes Ken Jeong, Keegan-Michael Key, Debi Mazar, Richard McCabe, Jennifer Saundersand Lydia West, And yes, that’s Jeremy Irons as the narrator…

With Myers & Kirkby executive producing alongside John Lyons, Tony Hernandez , Lilly Burns for Jax Media, as well as Jason Weinberghere’s a look at the official trailer for The Pentaverate (followed by a series overview, a previously-released teaser, and a cast “who’s who”) ahead of its May 5th debut:

Created by Myers and directed by Tim Kirkby, the series asks “What if a secret society of five men — aka The Pentaverate — has been working to influence world events for the greater good since the Black Plague of 1347?” As the series begins, one unlikely Canadian journalist (Myers) finds himself embroiled in a mission to uncover the truth and just possibly save the world himself.

Ken Jeong is Skip Cho: A casino mogul with extensive knowledge in the chaos theory of weather patterns.

Keegan-Michael Key is Dr. Hobart Clark: A nuclear physicist, recruited into the Pentaverate to resolve the climate change disaster.

Debi Mazar will be playing Patty Davis: The highly trusted Executive Assistant to the Pentaverate — some would say the brains behind the whole operation.

Lydia West is Reilly Clayton: A young woman working at the Canadian News Station with Ken. She goes on the adventure with him to expose the Pentaverate — all while hiding a secret of his own… 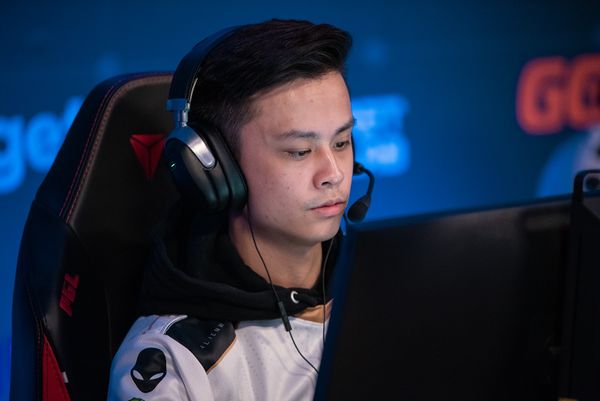 What Are Feathers In Fortnite

6 NFL Draft Prospects Who Improved Their Stock During Senior Bowl