The NFL’s Super Bowl of Scandals

INGLEWOOD, Calif.—The past two weeks have been a whirlwind for the National Football League. That’s not abnormal for this time of year. The unusual part is that the tornadoes sweeping through the sport have nothing to do with the Super Bowl. The past week has opened and reopened some of the league’s most sensitive wounds. There are new allegations about racial discrimination, violations of the game’s competitive integrity and the behavior of two owners who now face probes.  The arenas for these issues also extend far beyond the Manhattan headquarters of the NFL. They are playing out in court and on Capitol Hill after a series of explosive public revelations that knocked the league off course before the biggest game of the season.

has been hit with an allegation that he attempted to pay the team’s former coach to lose games—part of a lawsuit that alleges the league’s hiring practices discriminate against minority coaches.

That’s how the NFL suddenly found itself staring down new investigations into two team owners in the span of three days, less than two weeks before the Cincinnati Bengals and Los Angeles Rams will play in Sunday’s Super Bowl.

In his annual news conference before the game, commissioner

said the league takes the allegations against both Snyder and Ross seriously. And while the NFL has dismissed the racial discrimination lawsuit as meritless, he said it will weigh every option to improve diversity going forward because the current efforts have failed to produce that outcome.

“If it requires an overhaul, you do it,” Goodell said outside SoFi Stadium. “Obviously, we haven’t been successful to date.”

sued the league on Feb. 1 for racial discrimination in its hiring practices, it brought a megaphone to an issue that had been simmering for years. Despite the league’s numerous attempts at policy changes, critics had long charged that the racial makeup of head coaches and general managers kept falling short.

In his suit, Flores, who is Black, argues that the numbers lay bare that there is a lack of diversity in these roles. It alleges that Black coaches are less likely to be hired and more likely to be fired.

A league spokesman dismissed the suit as meritless, and the teams involved quickly scrambled to respond, too. The New York Giants and Denver Broncos, which were named in the lawsuit, forcefully denied Flores’s allegation that they gave him sham interviews in order to comply with the “Rooney Rule,” which requires clubs to interview minority candidates for head-coaching vacancies.

The accusation against the Giants even roped in the NFL’s most prominent coach, the New England Patriots’ Bill Belichick, because Flores’s suit included alleged text messages with him in which he appeared to know that Brian Daboll, not Flores, was going to be hired by the team before Flores interviewed. The Giants took the extraordinary step of releasing the itinerary of the day they spent with Flores in order to prove they took him seriously as a candidate.

“The NFL and our clubs are deeply committed to ensuring equitable employment practices and continue to make progress in providing equitable opportunities throughout our organizations,” an NFL spokesman said in a Feb. 1 statement. “We will defend against these claims, which are without merit.”

The Miami Dolphins, the club that fired Flores, had more questions to answer than anyone. That’s because Flores’s lawsuit also included a different type of allegation against Ross, the franchise’s owner. It alleged that Ross offered to pay Flores $100,000 per loss in the 2019 season so that the team could secure a top draft pick—which, if true, would be a brazen violation of the game’s competitive ethics.

Both the Dolphins and Ross denied Flores’s claims, while the league is planning to investigate the situation, a person familiar with the matter said.

“His allegations are false, malicious and defamatory. We understand there are media reports stating that the NFL intends to investigate his claims, and we will cooperate fully,” Ross said in the statement. “I welcome that investigation and I am eager to defend my personal integrity, and the integrity and values of the entire Miami Dolphins organization, from these baseless, unfair and disparaging claims.”

Goodell said he would not speculate on potential punishments for such a violation if it were true. But when asked a follow-up question about whether owners have the authority to vote out a fellow owner and force the sale of a franchise, he said they hold that power.

Just a day after Flores filed his suit, Washington’s NFL franchise was at the center of attention after it changed its name to the Commanders. The move came after it spent two years as the Washington Football Team and 87 years as the Redskins, a moniker that the team dropped in 2020 after renewed criticism that it was derogatory toward Native Americans.

Then one day later, on Feb. 3, the newly minted Commanders were again in the spotlight for other troubling reasons. That day, the House Committee on Oversight Reform—the body that is investigating the NFL’s probe of workplace misconduct at the club—hosted a roundtable for former employees to share their experiences.

That was when Tiffani Johnston, a former cheerleader and marketing manager for the team, aired a new allegation against Snyder. She said she had to remove Snyder’s hand from her thigh during a dinner and escape when he tried to push her into a limousine.

Snyder and his attorney issued statements saying the accusation was false.

“While past conduct at the Team was unacceptable, the allegations leveled against me personally in today’s roundtable—many of which are well over 13 years old—are outright lies,” Snyder said in the statement. “I unequivocally deny having participated in any such conduct, at any time and with respect to any person.”

The claim revitalized scrutiny of how the NFL handled the accusations of sexual harassment and misconduct inside the Washington Football Team. The league’s investigation, which began in 2020 and finished last year, broadly concluded that there were numerous incidents of misconduct, that the workplace was unprofessional and that senior management did little or nothing to address the problems.

The NFL, though, did not produce a written report over its findings—a deviation from many past investigations. That prompted criticism over the lack of transparency, which eventually spurred the committee to launch its probe. The committee and former employees have demanded more details about the behavior of Snyder, who was also subject to other misconduct allegations that he has denied. Goodell reiterated Wednesday his past stance that the absence of a written report was to protect the confidentiality of those who came forward.

Johnston’s accusation, though, was a new one, and it has already sparked new fireworks. The Washington Commanders on Wednesday morning said they would hire outside investigators to probe the claim. An NFL spokesman quickly responded saying the league—not the team—would conduct the investigation into what occurred.

“I do not see any way that a team can do its own investigation of itself,” Goodell said.

This year’s Super Bowl drew advertisers willing to pay up to $7 million for a 30-second spot. WSJ advertising editor Suzanne Vranica and reporter Paul Vigna break down what to watch for from both new cryptocurrency brands and old regulars like Budweiser. Photo Illustration: Alexander Hotz/WSJ

COVID cases wane in NH, Maine. When is time right to remove masks? 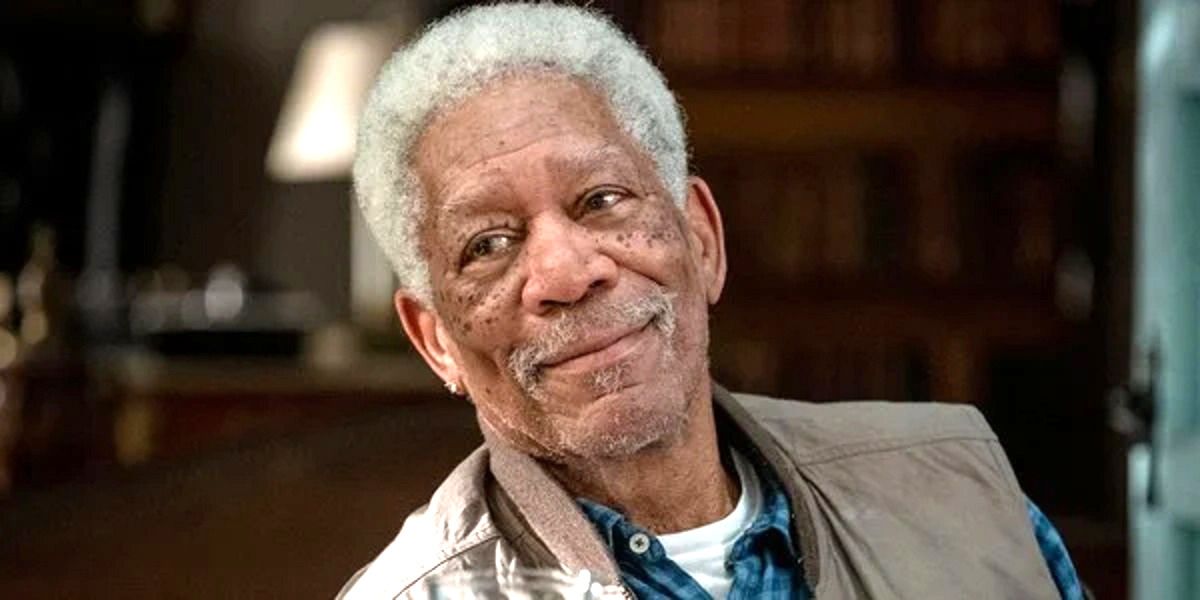