After an unprecedented Week 18 that involved playoff-seeding chaos, the Wildcard Round bracket is set in the NFL, and it involved several former Texas A&M football players playing key roles for their respective teams.No. 5 Las Vegas Raiders at No. 4 Cincinnati Bengals, Saturday, Jan. 15, 3:30 p.m. CT, NBCFor the Raiders, OL Jermaine Eluemunor helps shore up the offensive line from the guard position and has performed well this season for his team. In Cincinnati, former A&M running back Trayveon Williams carried the ball in Week 18 while some starters rested and could see some time on Saturday. After a visit to the Reserve/Covid list last month, OL Keaton Sutherland remains on the practice quad for the Bengals.No. 6 New England Patriots at No. 3 Buffalo Bills, Saturday, Jan. 15, 7:15 p.m. CT, CBSLinebacker Tyrel Dodson has played in 16 games for the Bills this season and will no doubt see the field against the Patriots on Saturday. He had one sack in the regular season.No. 7 Philadelphia Eagles at No. 2 Tampa Bay Buccaneers, Sunday, Jan. 16, 12:00 p.m. CT, FOXMike Evans has recorded his league-best eighth straight 1,000-yard receiving season since entering the league with the Bucs and is an integral part of the Tom Brady-led passing attack. He also finished the season with 14 touchdowns, a career-high, and second in the NFL.No. 6 San Francisco 49ers at No. 3 Dallas Cowboys, Sunday, Jan. 16, 3:30 p.m. CT, CBS, NickelodeonFormer Aggies safety Donovan Wilson will be roaming the secondary for the Cowboys against the 49ers in the Wildcard Round.No. 7 Pittsburgh Steelers at No. 2 Kansas City Chiefs, Sunday, Jan. 16, 7:15 p.m. CT, NBCTight end Jace Sternberger remains on Pittsburgh’s practice squad while former Aggies linebacker Buddy Johnson was just placed on the Injured Reserve. But offensive tackle Dan Moore, Jr. will help shore up the offensive line. For the Chiefs, safety Armani Watts will take the field on special teams as he has done most of the regular season.No. 5 Arizona Cardinals at No. 4 Los Angeles Rams, Monday, Jan. 17, 7:15 p.m. CT, ABC/ESPNFormer Aggies standout wide receiver will take the field for the Cardinals returning punts and catching passes. For the Rams, Von Miller and Bobby Brown III are active and expected to play while Anthony Hines III remains on the practice squad.Want to join in on the discussion? Click here to become a member of the All Aggies message board community today!Follow AllAggies.com on Facebook and Twitter!Want More Aggies News? Check Out The Latest In Texas A&M News Here 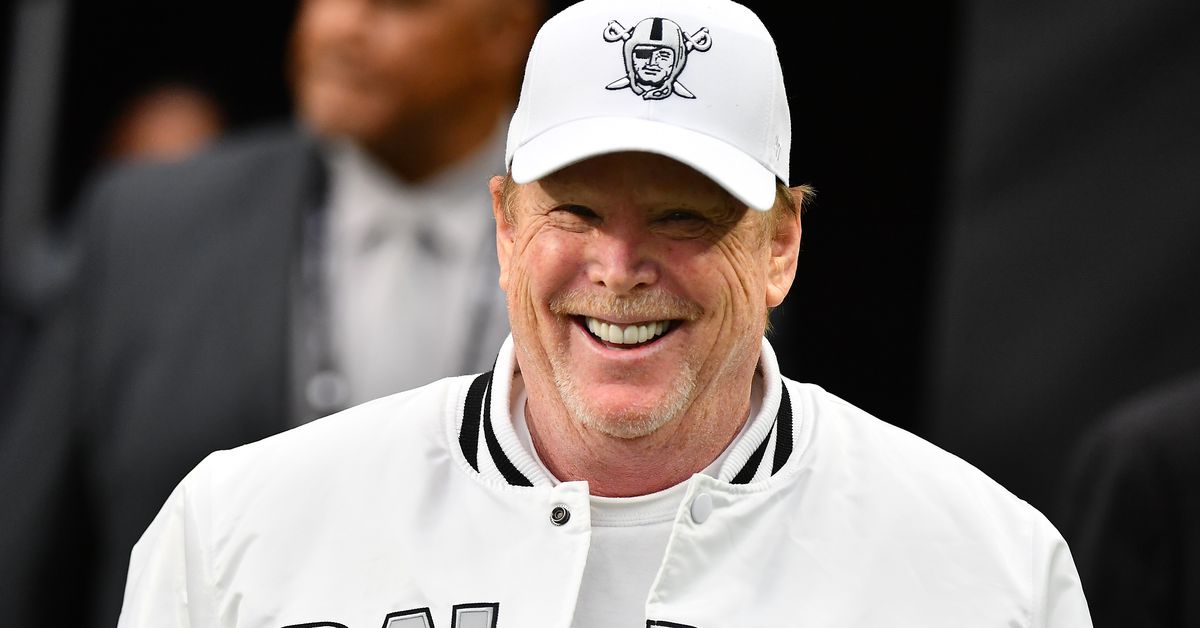 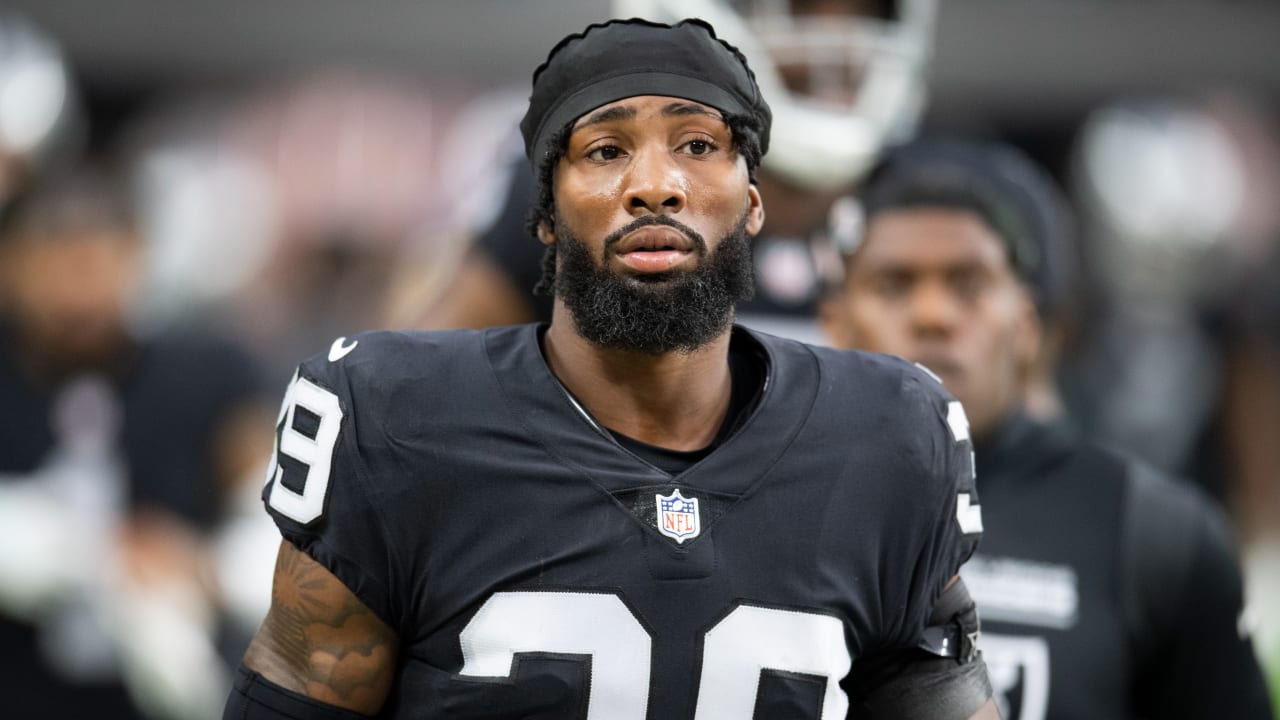 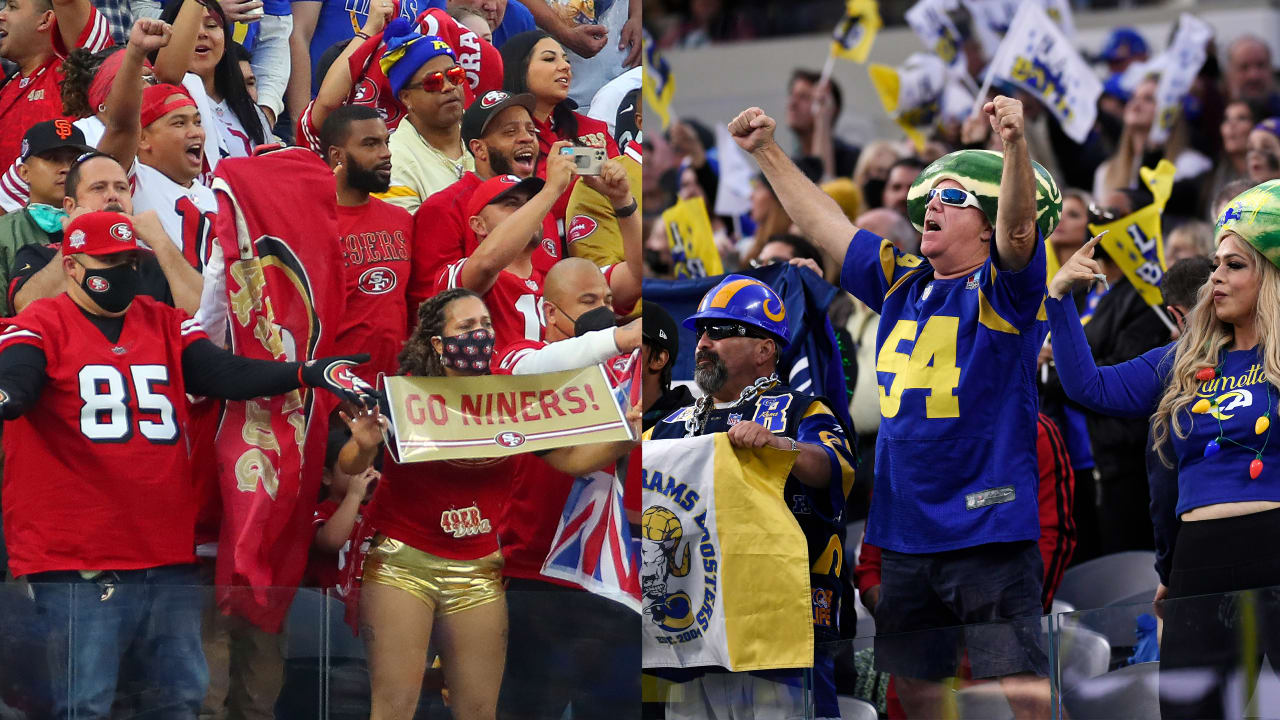 What is the reason for Rhys Williams’ recall to Anfield?