Apex Legends has some really cool and stylish character designs for its many characters. It features a wide array of aesthetics, garment styles, and accessories. But as Heidi Klum would say, “in fashion, one day you’re in and the next, you’re out.” These are kind of the same rules for the Apex games when you think about it.

Anyways, out of all the Legends, there must be one that’s the most stylish right? I mean it may be hard, because they actually all look pretty cool. However, the world of Apex is a world of winners and losers, so let’s really explore just who looks the most chic.

Side note: we’re judging this based on default skins, and sadly, we’ve disqualified all robots as they’re not really wearing clothes.

Wattson is the queen of layering. The white jumpsuit looks great on her, and the thick orange jumper with the hood creates a really great, dynamic silhouette. Add the head-covering blue sweater, and you’ve got a really solid ensemble going on.

Wattson’s colors are also great. You’ve got the complementary blue and orange, with the red accent on her electricity symbol, and a great base of white.

On top of all that, she’s got tactical wires, padding, and straps, which really give her the tech-tactical look.

Speaking of tech, Crypto totally rocks the techwear look. He’s hip, he’s cool, he’s edgy, and he’s got the clothes to back it up.

Crypto is all about the accessories; the bits and bobs. He’s got straps, he’s got buckles, buttons, and zippers. The neon green and white are clean and modern, and the rare blue accents really highlight his sleek look. Plus it matches his drone.

Like Wattson, Crypto also loves accessories. The necklaces are really the pièce de résistance, but what is really the cherry on the top is the black neck-to-ear piece. Brace? Armor? Who knows.

Loba’s got it, and Loba flaunts it. Her confidence could probably let her rock a burlap sack, but luckily she’s got more elegant taste. Despite her technological disposition, her look references period fashion, with the flamboyant collar, corset, and flared shirt-skirt-bottom thingy (technical term). However, the references to a more conservative time period are juxtaposed with Loba’s edgy visage. The dramatic eye-shadow and huge dutch braids really give Loba her trademark look.

Her cane and multicolored ombré hair really give her an eccentricity that she has become known and loved for. Add a weapon, and you’ve got a certified Loba look.

An artist and performer, it is no wonder Seer knows how to dress. He is no stranger to attention, and that has manifested itself in his slightly showy outfit. Like Loba, he is confident, rocking a cropped armor-like vest that is both strong architechturally, and which centers his outfit. On top of that, he goes for a hat, which is a power move in a blood sport.

RELATED: Apex Legends: One Quote From Each Legend That Perfectly Sums Up Who They Are

Without being too technical, it’s clearly evident that Seer is good, old-fashioned cool. He’s got the brooding dark blue and shiny gold accents, he’s got the edgy double lip piercing and blonde-tipped dreads. He has a look, and he sticks to it.

While it’s highly unlikely that Bloodhound is taking into account fashion and aesthetics when they get dressed for the games, the end result is still the same; a pretty gnarly outfit.

The greens, the browns, the patches, the knife, it all just works so well together. And truly there is something so showy and blasé about having a live bird as an accessory. The headpiece with the ornate dangling pieces really ties it all together, giving Bloodhound that ancient look and referencing the old Norse Gods they worship.

Octane may be a surprising addition to this list, considering he probably wears the least amount of fabric out of all the Legends (minus the robots), yet still he manages to turn a look.

Like many of the aforementioned Legends, Octane is rocking the tactical look, especially with his vest. It’s got pockets and compartments, but most importantly has a camera so he can record all his crazy antics for his fans (which is a nice touch from Respawn).

What gives Octane his edge is the ripped shreds of clothing under all his gear. The shapes and lines are fascinating compositionally, and create a great story and intrigue around this Legend — landing him a spot on this list.

Another surprising entry on this list, Fuse is probably the closest thing we get to “normcore” in the Apex universe. Because really, he hasn’t got a lot going on. A tank top, a vest, some pants, and boots are the base of his outfit. This may not seem all that over the top, but for Fuse, it just works.

His outfit is such a great representation of his character, and his casual confidence. Then, once you add all the armor, and that awesome metal arm, he goes from cool-and-casual to cool-and-casual but also a super warrior.

The bullet and grenade accessories are pretty badass, but the most biker-pirate-revolutionary thing about him is his metal eyepatch. It’s just awesome. Chock it all up to his personality if you like, but Fuse is seriously looking great on that battlefield.


Tavish Young is a writer and performer based in the DC Metro area. He studied Creative Writing and Theatre at Goucher College, and is now a freelancer. Having previously written for Dead Talk News, he currently contributes to TheGamer and BroadwayWorld.com. His creative works can be found at The Preface Literary Magazine and Rising Phoenix press. He cries at zombies. 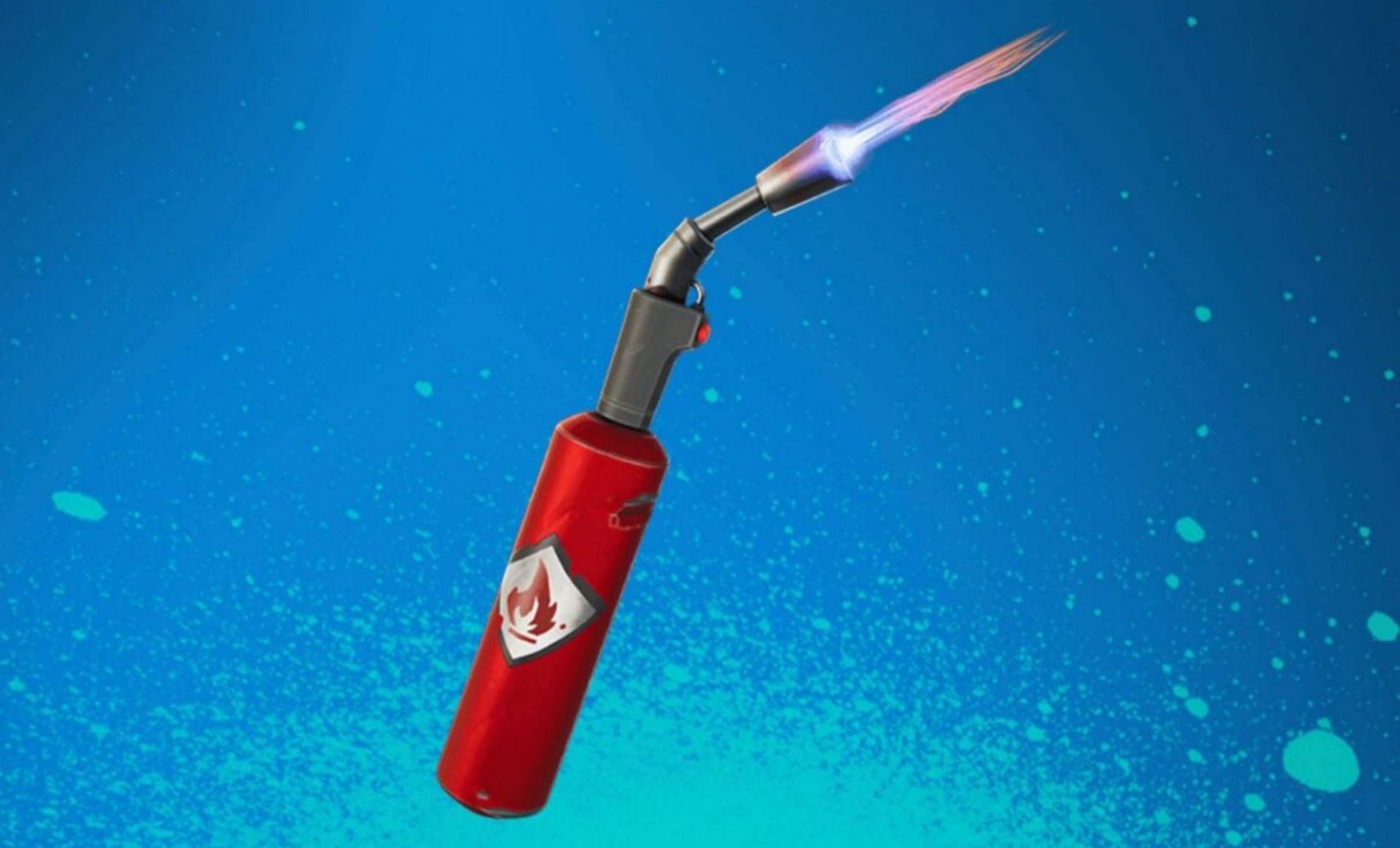