The Mets entered the 2020-21 offseason in need of an answer behind the plate. After two seasons as the primary backstop in Queens, Wilson Ramos hit the open market. Entering his age-33 season with defensive question marks, Ramos didn’t profile as a long-term solution anyhow.

There was plenty of speculation heading into the winter about the possibility of New York making a run at J.T. Realmuto. The two-time Silver Slugger Award winner lingered longer in free agency than the Mets appeared to want to wait, though. Instead, they pivoted to free agency’s second-best backstop. In December 2020, they inked James McCann to a four-year, $40.6MM deal.

It was an eyebrow-raising investment. Heading into the offseason, MLBTR projected McCann for a two-year, $20MM guarantee. The Mets offered more than double that amount, betting that he’d broken out later in his career after signing with the White Sox before the 2019 campaign. Over two seasons in Chicago, McCann had hit .276/.334/.474 (114 wRC+). During the 2020 shortened season, his pitch framing — which had been below-average throughout his career — was graded positively as well.

The Mets clearly felt McCann had turned a corner, believing he’d developed into at least a capable #1 catcher. Unfortunately for the organization, his production dropped substantially during his first season in Flushing. The University of Arkansas product hit .232/.294/.349 (80 wRC+) with ten home runs across 412 plate appearances, less productive than the .229/.305/.391 mark (89 wRC+) compiled by backstops leaguewide. Statcast pegged him as a below-average framer, albeit only slightly. McCann’s 27% caught stealing rate was solid, but he didn’t match his 2019-20 production either at the plate or in the eyes of the public defensive metrics.

McCann’s 2021 dip could leave the Mets with an interesting decision. There are certainly reasons New York could opt to stick with him as the primary backstop. He’s due another $32.45MM through 2024, for starters. One could argue that investment has already been made and the Mets shouldn’t let it impact their decision whether to stick with McCann going forward, but they wouldn’t be the first team to give a longer leash to a veteran playing on a fairly notable contract. Even independent of finances, New York might simply believe McCann’s primed to bounce back. The Mets valued him enough last winter to sign him for a deal above expectations. He’s generally highly-regarded as a leader and for his ability to work with pitching staffs. That’s not an easily quantifiable trait, but it’s one organizations no doubt value immensely.

Yet there are also reasons to think the Mets may not be so patient. They’ve been one of baseball’s most aggressive teams this winter, signing Max Scherzer, Starling Marte, Eduardo Escobar and Mark Canha. It’s an absolute win-now situation, and owner Steve Cohen hasn’t shown many qualms about spending. The Mets already have a projected player payroll in the $263MM range (via Jason Martinez of Roster Resource), and they’re reportedly willing to push near the $300MM mark if the situation presents itself. New general manager Billy Eppler wasn’t part of the organization when McCann was signed. Nor was manager Buck Showalter (although team president Sandy Alderson is still around). It’s possible Eppler and Showalter aren’t especially bullish on the 31-year-old backstop’s chances of a rebound year.

Bolstering the starting rotation is likely to be the priority for the Mets coming out of the lockout, but making a move at catcher wouldn’t seem all that far-fetched. It presently appears to be the weakest position player group on the depth chart. The Mets are hellbent on winning in 2022 after missing the playoffs for the fifth consecutive year. The other options on the 40-man roster — Tomás Nido and Patrick Mazeika — would probably be miscast as regulars. If Mets brass isn’t confident in McCann regaining his 2019-20 form, they could look into alternatives.

There’s probably no one available in free agency who’d be better than McCann. There could be an opportunity to explore a deal that brings in a new backstop via trade. Willson Contreras, for instance, is one of the likeliest players around the league to be moved before the start of the season. He’s only controllable through next season, but that kind of short-term add might be preferable for the Mets anyhow. Baseball America recently ranked catching prospect Francisco Álvarez the top talent in the New York farm system, among the top 15 farmhands in the sport. The Mets presumably view Álvarez as the catcher of the future, but he’s yet to reach Double-A and just turned 20 years old, so expecting him to make a big league impact this year would be optimistic.

Contreras, to be clear, is only a speculative possibility. There’s no indication the Mets and Cubs have discussed a deal. Yet a trade for a catcher could be a way for the Mets to make another bold strike after the transactions freeze, a chance to upgrade perhaps their weakest position on the diamond. Whether they explore trade scenarios seems likely to come down to how the organization feels about McCann after an underwhelming first season in Queens. 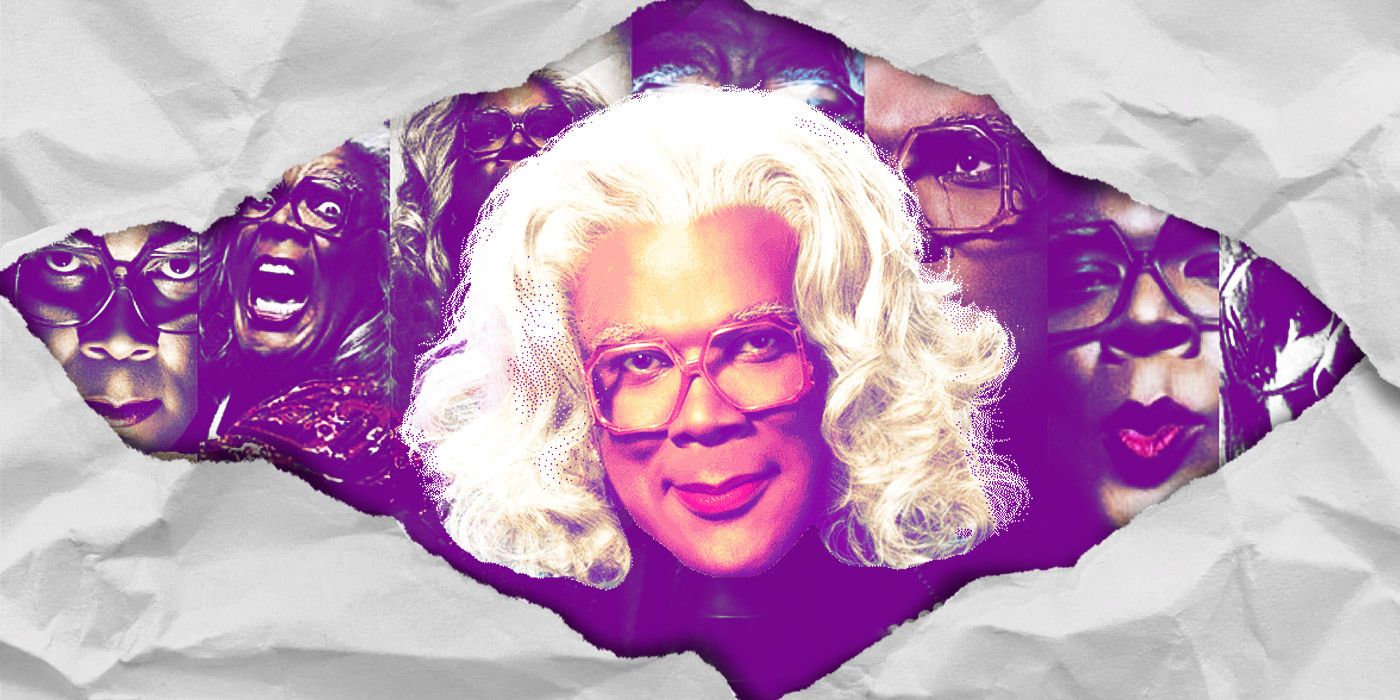 Is Fortnite Down Today? Devs Respond To ESP-Buimet-003 Error Code (May 10)