Peter Pan might persist as a symbol of whimsy, but never growing up also has a dark side. In her latest film, “The Lost Girls,” based on the novel of the same name by Laurie Fox, the Italian writer and director Livia De Paolis depicts generations of women haunted by Never Never Land. At least, she tries to.

The main character is Wendy Darling Braverman, the granddaughter of the original Wendy (played by Vanessa Redgrave). Toward the beginning of the film, Young Wendy has one heady night with Peter Pan at age 13. (Emily Carey plays teen Wendy in flashback.) Though she promises Peter she won’t grow up, she does, eventually marrying and having a daughter of her own. Adult Wendy, played by De Paolis herself, is left struggling to accept her life, including her non-magical husband and her resentful daughter.

Such a synopsis makes this film sound deceptively cogent. Adult Wendy, who is supposed to be an American, has a conspicuous Italian accent. What’s more, these characters do not converse like regular human beings. At one point, Wendy’s daughter, Berry, punctuates a dour fight with the line, “Sayonara, Mama.”

“The Lost Girls” ostensibly has something to say about the female experience in JM Barrie’s classic, but it saves what little meaning it offers for the very end. Those poor viewers willing to take on this Freudian tale and its dialogue rivaling “The Room” must brave a ludicrous slog for crumbs.

The Lost Girls
Not rated. Running time: 1 hour 40 minutes. In theaters and available to rent or buy on Amazon, Google Play and other streaming platforms and pay TV operators. 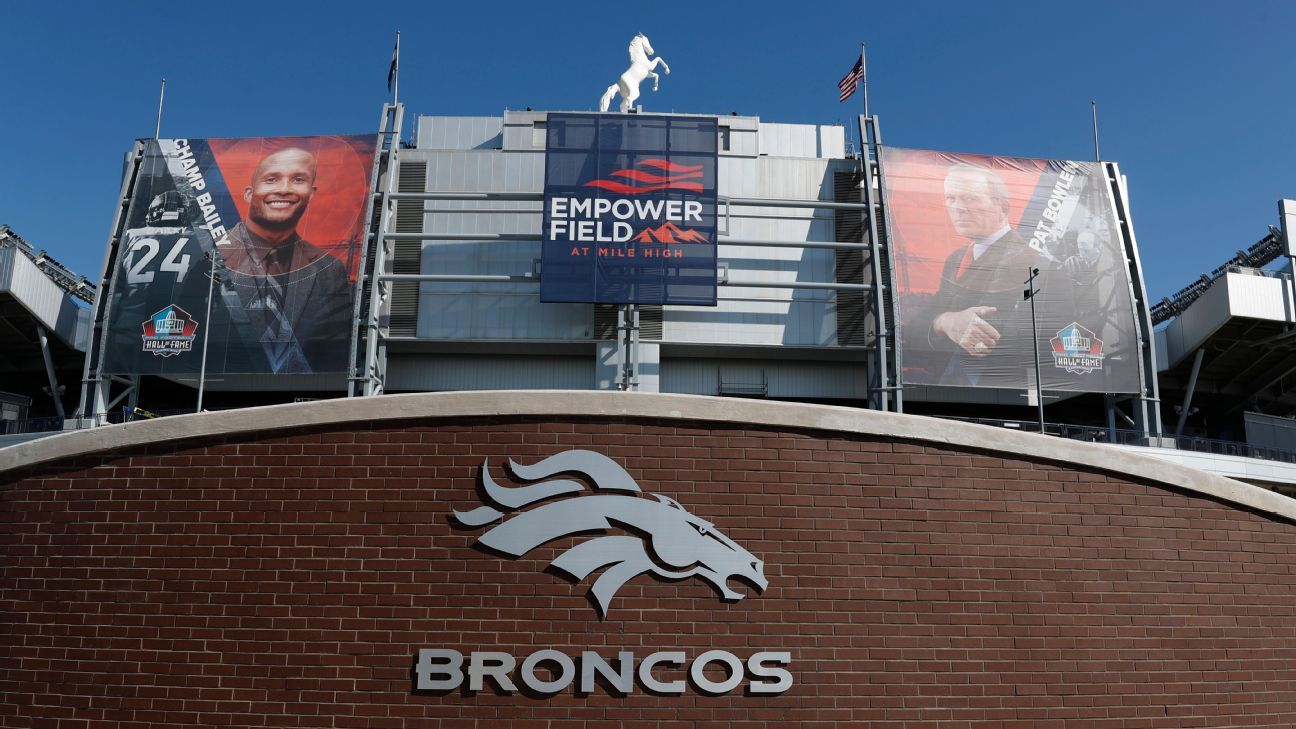 Director of the Guggenheim to Step Down