‘The Lines Between Us’ Explores Personal Tales Of Racial Bias MAMARONECK, NY — Those who have never experienced racial discrimination firsthand will never know how it feels to face racism, but “The Lines Between Us,” a new LMC Media web series that brings deeply personal stories of discrimination and racial bias to life, might just help us understand each other a little bit better.

LMC, the Community Resource Center (CRC) and CURE (The Coalition for Understanding Racism Through Education) are tackling modern-day racism with a new 7-part web series.

The animated series, “The Lines Between Us,” features young members of the local community sharing, in their own words, how racial bias and discrimination has impacted their lives. The youth recount their experiences facing racism and discrimination in their schools, public parks and even in confrontations with law enforcement.

The series is meant to serve as a springboard to meaningful conversations about how to create a more inclusive and welcoming community, according to the creators.

“Storytelling validates our existence,” Community Resource Center Executive Director Jirandy Martinez said. “‘The Lines Between Us’ project helps us understand what’s happening in the bustling neighborhoods of our own community. We’re wrong if we think anti-immigrant sentiments, implicit biases and racism don’t exist-even in our friendly village. The question is, ‘What are we going to do to change that?’ This collective project is highlighting local realities so that we may listen, reflect, and support a movement for change.”

The animated visuals serve to protect the anonymity of the narrators, who were found with the assistance of the CRC and CURE. The stories reveal that while these experiences were traumatizing, there is hope that things can change for the better, so long as the hurtful ideas and behaviors that divide society do not remain uncontested.

“Our organization sees these incredible videos and the courageous voices in them as the perfect tools to start a dialog about our own personal and systemic biases and how to create a more equitable and truly integrated community,” CURE founder Nicole Alifante said. “So often when advocacy groups shine a light on racism and discrimination, it leads people to believe that we are feeling negative about the town and villages we live in, but that is the opposite. CURE sees a willingness to learn together as testament to our neighbors and how much we know we are capable of building a community where everyone belongs.”

The web series officially launched on January 10, with the mini episodes airing every Monday, Wednesday and Friday through LMC Media’s YouTube Channel. The final episode will air on January 24, leading to a community-wide panel discussion about modern-day racism and how to be a better ally to communities of color and immigrants.

The virtual panel, set to be held on January 25, will feature Chief Sandra DiRuzza from the Village of Mamaroneck, Councilman Jeffrey King from the Town of Mamaroneck and Bertha Rodriguez, Esq. from CRC. CURE Executive Director Nicole Alfiante will be the panel moderator.

“LMC’s partnerships with the Community Resource Center and CURE ensures that LMC can continue to serve as a gateway to opportunity, as an outlet for the voices of our residents, and as a meeting place for the ideas, opinions, and goals that shape the community that we live in and the future that we want to build,” LMC Media Executive Director Matt Sullivan said. “We hope that this series will serve as a mechanism for community dialog and further galvanize social enlightenment and change through the power of local media.”

The project is made possible with funds from M&T Bank Foundation, as well as Con Edison and the Statewide Community Regrants Program, a regrant program of the New York State Council on the Arts with the support of the Office of the Governor and the New York State Legislature and administered by ArtsWestchester. Early seed funding was also received from Orange Bank and Trust.

More information about the organizations behind, “The Lines Between Us,” can be found by visiting the following websites:

The link for the playlist can be found here. Subscribers to the LMC Media Youtube page will be able to receive a notification when videos are released. 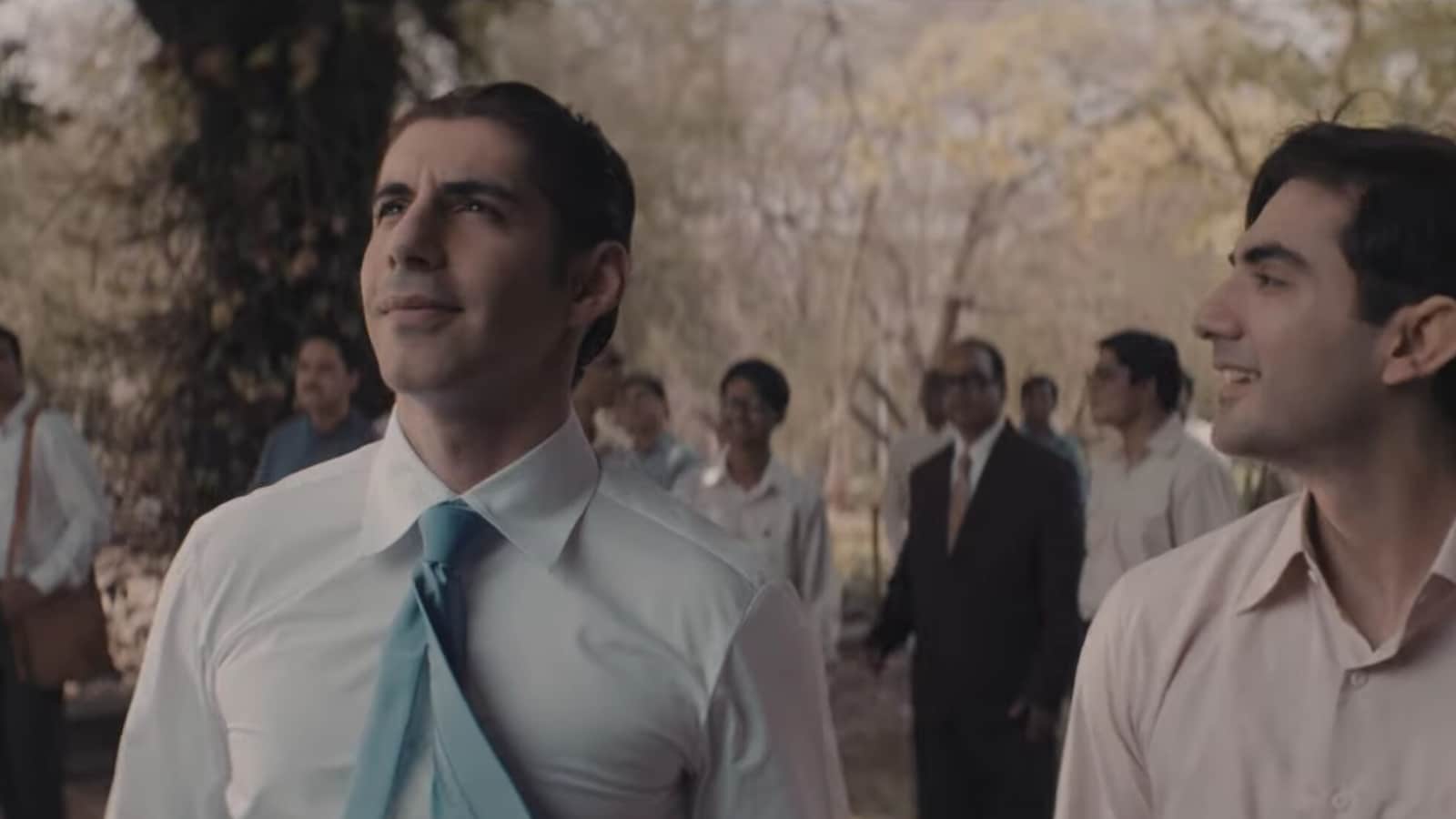 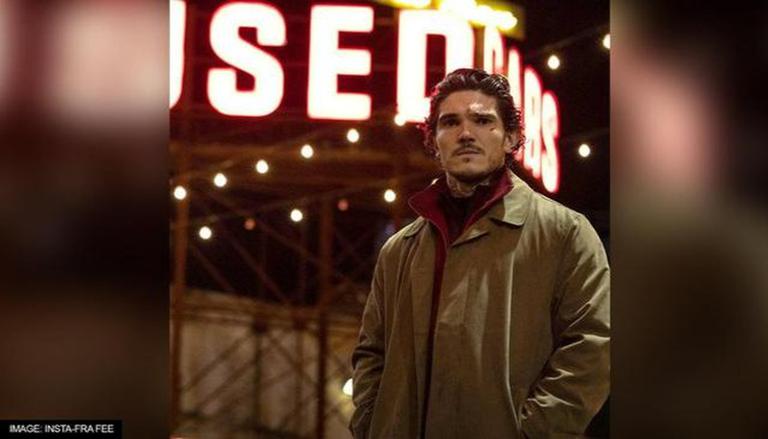 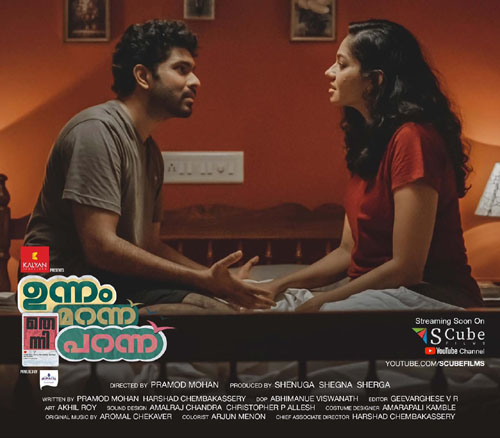 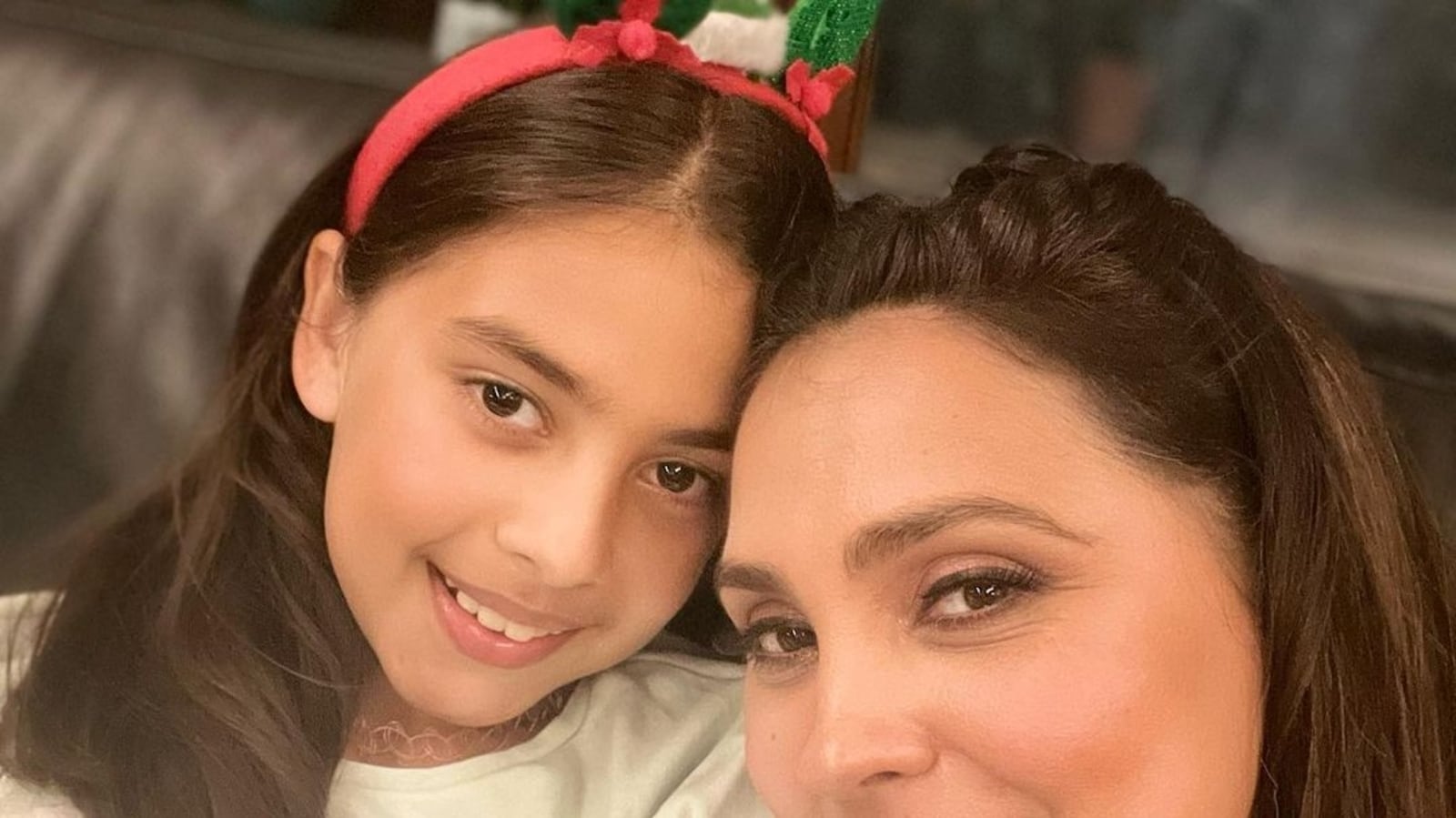 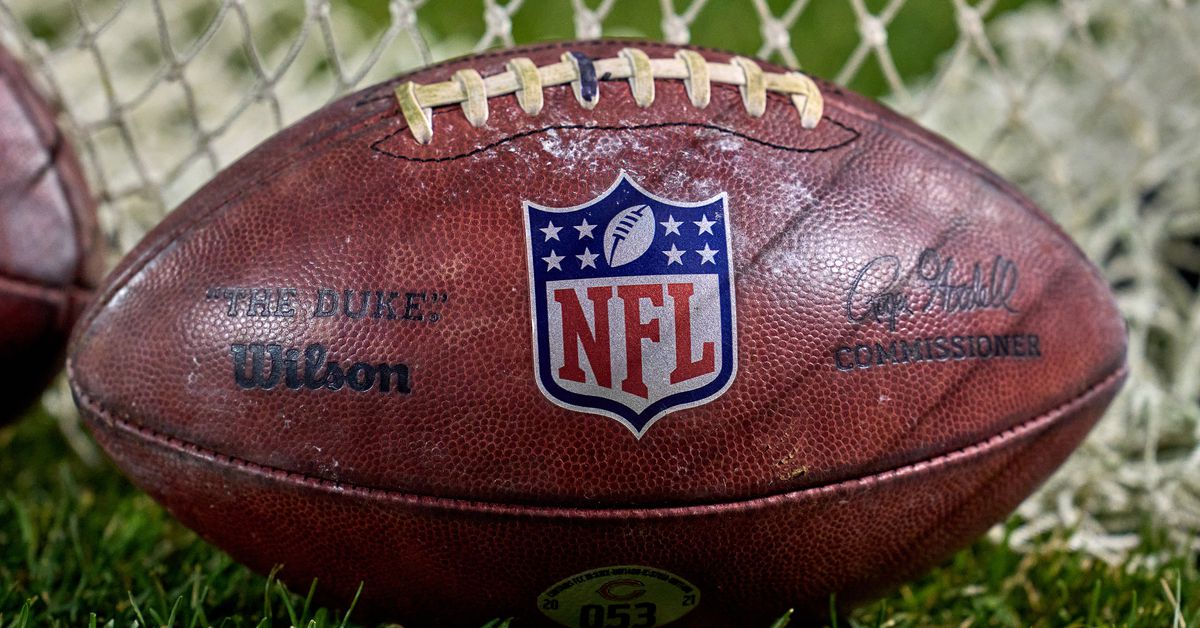