After more than a year of silence, the mysterious figure behind the QAnon conspiracy theory has reappeared.

The figure, who is known only as Q, posted for the first time in over a year on Friday on 8kun, the anonymous message board where the account last appeared. “Shall we play the game again?” a post read in the account’s typical cryptic style. The account that posted had a unique identifier used on previous Q posts.

The posts surprised disinformation researchers and signaled the ominous return of a figure whose conspiracy theories about an imaginary ring of elite sex traffickers marshaled support for then-President Donald J. Trump. Message boards and Telegram channels devoted to QAnon lit up with the news, as followers speculated about the meaning of Q’s return.

The QAnon conspiracy theory emerged in late 2017 from anonymous message boards where it quickly appealed to a large number of Trump supporters. Q published a series of cryptic messages about overthrowing an elite “cabal” of sex traffickers. Followers believed that Q had a role in the Trump administration or the military and that Mr. Trump was working to arrest and prosecute child abusers and Democrats.

The movement seemed to culminate in the Jan. 6 attack on the Capitol. Some people who stormed the building wore QAnon T-shirts or held signs reading “Q sent me.” Polling around the time showed that one in five Americans believed the conspiracy theory.

When President Biden was sworn into office, it seemed clear that none of Q’s most fantastical and gruesome predictions — about Mr. Trump arresting and trying Democrats in a series of military tribunals and public executions — would come true. Q’s account stopped posting soon after Mr. Trump’s defeat in 2020.

While the QAnon community limped along in the months since Q’s disappearance, it seemed to bristle again this past week with a series of groundbreaking Supreme Court rulings, culminating Friday with a decision that ended the constitutional right to an abortion. To QAnon followers, the decision signaled a turning point for the country that could make Q’s predictions a reality.

“Leveraging social and cultural instability has kind of been a hallmark of QAnon for a very long time,” said Bond Benton, an associate professor at Montclair State University who has studied QAnon. “This very much throws gasoline on the fire and leverages the fear that people have about the future.”

When an anonymous user on 8kun asked why Q was gone for so long, the account replied: “It had to be done this way.”

The account posted a third time, writing: “Are you ready to serve your country again? Remember your oath.”

The return comes at an important time for one of QAnon’s leading figures: Ron Watkins, a 30-something computer programmer and a former administrator of 8kun who is widely believed to be the person behind Q. An HBO documentary tied him to the account, and Two forensic analyzes showed empirical similarities in their writing styles.

Mr. Watkins is running a long-shot bid for a congressional seat in Arizona’s second district. Strategists in the state expect that he will lose the race when the primary is held on Aug. 2 after raising little money and giving an awkward debate performance that failed to rouse Republican support.

Mr. Watkins has denied having any involvement with Q. He did not immediately return a request for comment on Saturday.

Daniela Peterka-Benton, an associate professor at Montclair State University who has also studied QAnon, cautioned against ascribing too much logic to Q’s return now, suggesting that the person’s goal is simply to “see the world burn.”

“I don’t think this person has a plan,” she said. “But I think they really enjoy that they have so much power.”

Christian Bale says his 'Thor: Love and Thunder' character's long nails made him 'completely incapable' of eating or typing 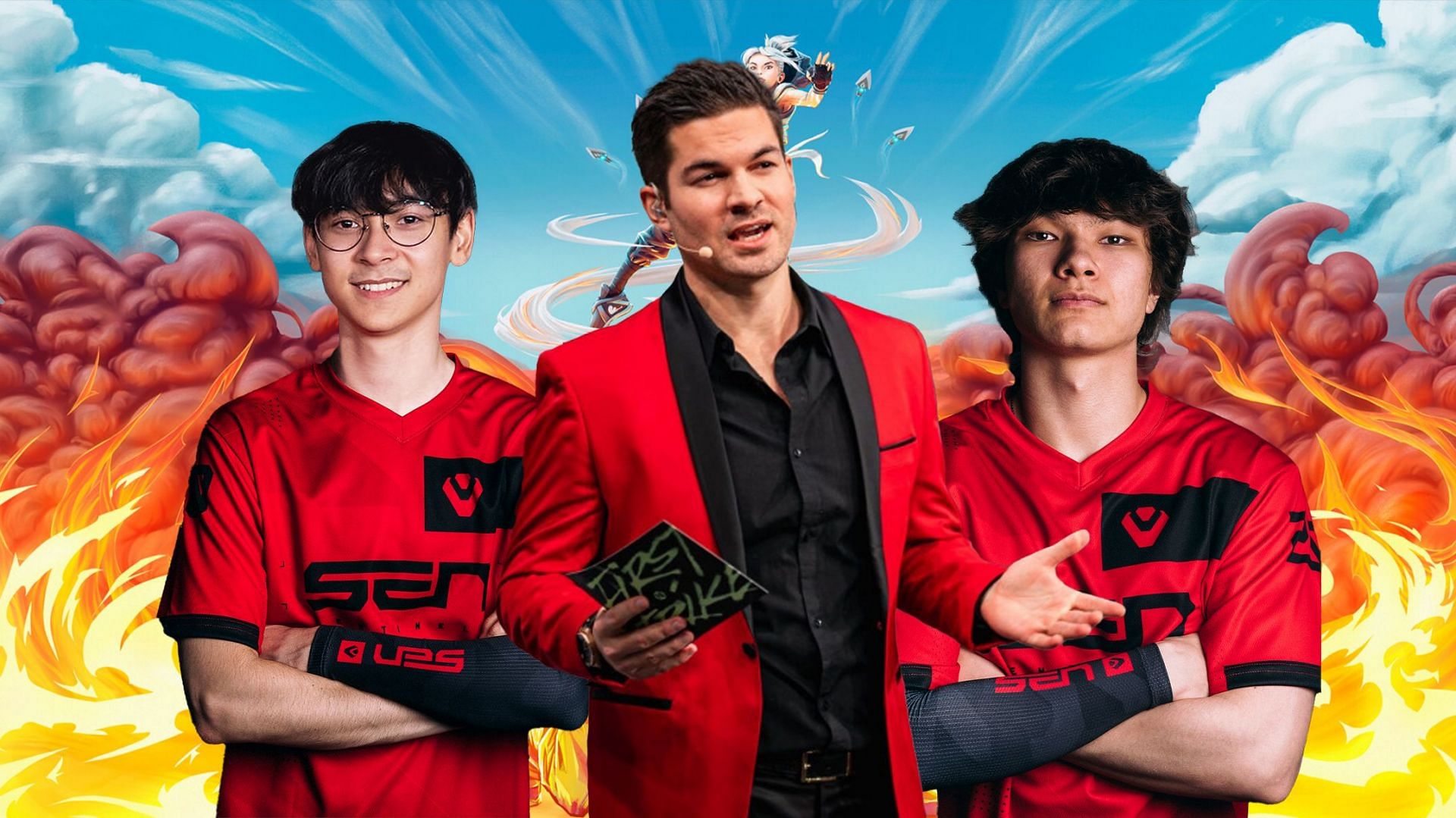