The International Compendium for Dota 2 Announced

The biggest prize pool in esports is going up for grabs in Romania this October, with Dota 2’s The International – today, Valve has also released the International Compendium. It will be a special feature coming to the Dota 2 in-game client to celebrate the game’s biggest event. The official announcement reads:

“The field of teams is set, the tickets are prepared, and The International is almost upon us. To help everyone keep pace with the upcoming action, today’s update includes free access for all Dota players to The International 2021 Compendium. Start collecting Player Cards and check out the Talent roster today–the rest of the Compendium will unlock as the event approaches including predictions, fantasy, and a set of rewards featuring legacy items themed to the black and gold styling of this year’s event.

Have a favorite team heading to The International? All Supporters Clubs are now half price, so take advantage of this opportunity to show off your allegiances in your own games.”

For everyone looking to get into the Player Cards fantasy system that comes with The International Compendium, each player will get 10 packs for free and may earn one pack each day by winning a single match. Additionally, Player Card Packs are also purchasable for $0.49 each, with 50% going to the team. Team packs guarantee that the best card in the purchased pack (guaranteed gold or silver) will be from that team. Supporters club members also earn the following card packs:

In addition to The International Compendium, the talent list for this year’s TI10 was also announced: 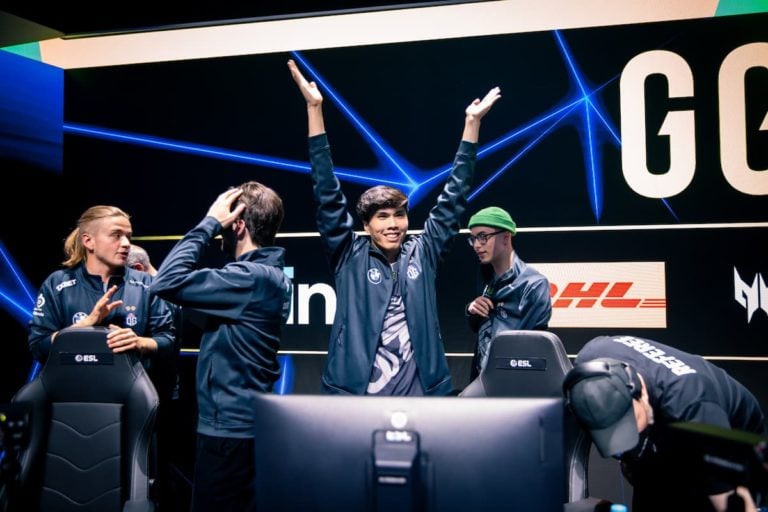 How to ‘decontaminate’ and reuse N95 masks