Logan Sankey jumps during the first round of the ski jumping competition at the U.S. Nordic Combined & Ski Jump Olympic Trials in December in Lake Placid, N.Y.

Logan Sankey jumps during the first round of the ski jumping competition at the U.S. Nordic Combined & Ski Jump Olympic Trials in December in Lake Placid, N.Y.

Logan Sankey climbs the steep, metal stairs leading up to the top of the Olympic ski jump in Lake Placid, N.Y.

Along with her long skis and honed technique, Sankey’s suit plays a big role in her jump. On this day back in November, she’s wearing a generic black and white suit.

For years, every female ski jumper around the world was required to have extra panels sewn in around her hips. The International Ski Federation (FIS), which sets competition standards for the sport, said the additional hip panels were meant to fit a woman’s body better.

“They were trying to come up with ways that accentuated our hips and our curves a little bit more,” says Hendrickson.

Anders Johnson says it was also a hassle to sew in the extra panels. Johnson coaches for the U.S. women’s ski jumping team and sews their suits.

“From someone who makes the suit, it was just more pieces,” says Johnson. “More pieces equals more sewing and it just was silly.

Sarah Hendrickson reacts after a jump in 2017 in Park City, Utah. She is shown wearing hip panels, prior to the change in uniform rules.

In its 2020 specifications, FIS removed the additional hip panels on the women’s suits, and said the change made it easier to sew and alter them. They’re now much more similar to the men’s suits.

The fight for equality extends beyond ski suits

Some female ski jumpers saw this move as progress, but Sankey says there are still some big battles ahead for women in the sport.

“It’s not like the suit was changed and then everyone was like, ‘Yeah equality in ski jumping!'” says Sankey.

“It’s like, okay great, we have suits that are a little more functional, but like, let’s make changes in these other areas as well.”

On the professional circuit, women take home about 70-80% less prize money than men and there are fewer events and fewer chances to compete, both on the annual World Cup circuit and at the Olympics.

Canadian ski jumper Abigail Strate is competing in Beijing at her first Olympics, which she says she’s excited about, but she’s also frustrated that there are only two ski jumping events where women can compete and four where men can compete.

Women’s ski jumpers will compete for gold in the final round of the individual event on Saturday, starting at 6:35 a.m. ET.

Ski jumping only became an Olympic sport for women in 2014

The International Ski Federation says the women’s side of the sport is still young. While men have ski jumped at the Olympics since the first Winter Games nearly a century ago, women weren’t allowed to compete until 2014.

Hendrickson took that historic first jump for women at the Sochi Games. She’s retired from the sport now, but serves on the FIS athlete commission pushing for opportunities for female ski jumpers.

“I sit in those board meetings that are 98% men and just try and respectfully give the opinion of what’s happening and the progression of the sport,” says Hendrickson.

Ski jumping has become more popular among women and young girls in recent years, but Hendrickson says that growth is not a given. Some of the athletes are still working extra jobs to pay for travel.

What she and others want now for women is equal pay, equal chances to compete. They say they’ve earned it.

What will the Packers do with Randall Cobb? A look at the potential 2022 cap casualty 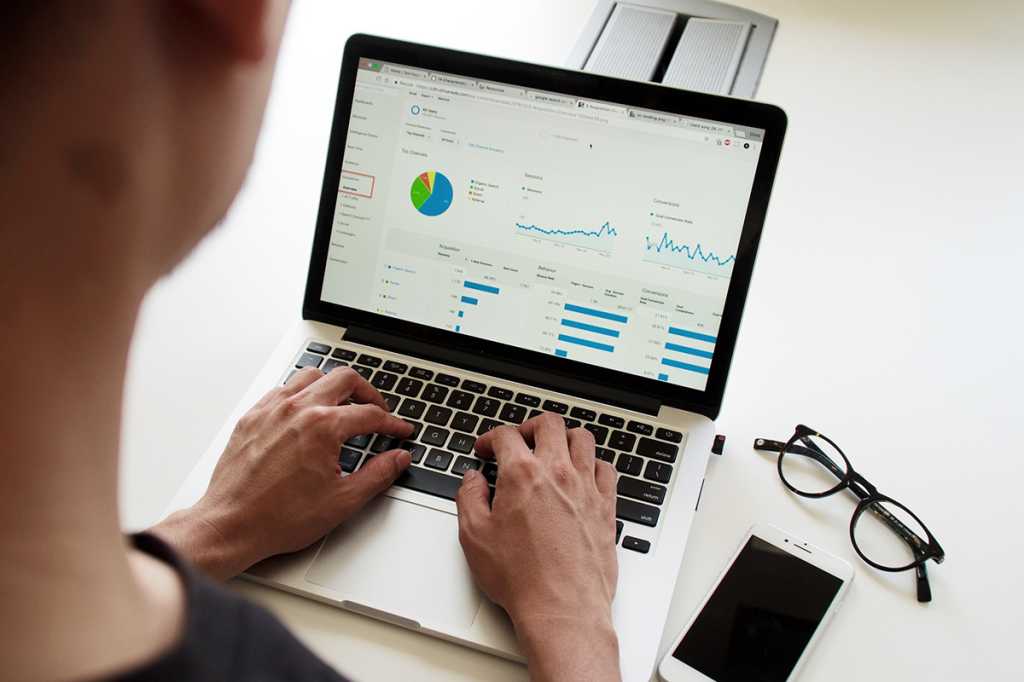 Learn how to manage, analyze, and visualize data for only $35