The recent fall in cryptocurrency (crypto) and non-fungible token (NFT) values ​​has led to anxiety, finger-wagging, and calls for regulation. This is not surprising; bitcoin prices have fallen by one-third in the last 30 days. The largest crypto exchange, Coinbase, is laying off nearly one-fifth of its workforce. And the largest crypto lender, Celsius, freezes all account withdrawals last week. NFT sales volumes dropped 50 percent in the first quarter of this year, and some prices for popular NFTs have dropped 60 percent since their all-time high.

The responses have been predictable. Bill Gates mocked people for trying to make money in cryptocurrencies. Personal finance guru Dave Ramsey called cryptos and NFTs “flashy money trends” and warned against investing in them. The Wall Street Journal’s Andy Kessler is predicting lawsuits. Swaths of people are calling for regulation of crypto.

But these responses are overreactions. The crypto crash is providing important lessons regarding cryptos’ and NFTs’ roles in the economy and how they function. And just as the dot-com crash provided clarity on what constitutes viable products and business models for internet-based companies, the current crash is taking off many people’s rose-colored glasses about Web3 and the metaverse while allowing well-conceived businesses to rise to the top.

Causes of the Crash

The crash was precipitated by three things. One is government mishandling of the economy since the beginning of COVID-19. Federal government spending increased 45 percent in 2020 and is staying around that level, leading to unprecedented federal deficits. These deficits were largely financed by the government creating new money, with the money supply’s growth rate reaching nearly 27 percent in February 2021, which was about twice the highest growth rates in the inflationary times of the 1970s.

At the same time that the government was giving the economy more money, it was clamping down on the economy’s ability to produce. This would ultimately lead to inflation, which began showing up in April 2021. In the short term, though, people increased investments and paid down debts. And significant amounts of the government’s COVID-19 spending were obtained fraudulently by some recipients, accompanied by money laundering. These and other factors increased the demand for crypto assets, which drove up their prices.

But these higher prices could not be sustained once Americans began experiencing the government’s economic mismanagement and threats of regulation. Observing the growing riskiness in the economy, people began derisking their investment portfolios, which meant pulling money away from their riskiest investments, namely cryptos and NFTs. This drop in demand for crypto assets drove their prices down.

The crash was also precipitated by people’s anxieties. As often happens when asset values ​​begin to decline, cognitive biases led people to overestimate the negative trend and engage in panic behaviors, similar to the bank runs that helped create the Great Depression. These urges to flee crypto markets were reinforced by news of fintech companies and products such as Coinbase, Celsius, and TerraUSD running into financial problems.

People’s lack of preparation for a crypto market downturn is the third reason for the crash. Many fintech companies did not have business plans or financial management strategies in place for weathering significant downturns. And many investors seemingly had not anticipated this and began scrambling to move their money once the risks became apparent. This furthered the financial perils of the fintech companies and lowered demand for crypto assets.

Three Lessons from the Crash

Several lessons are emerging from the crash. One is that this downturn is not as unique as some writers seem to believe: Government mishandling of the economy, poor planning, and people’s cognitive biases have played significant roles in many market downturns.

Another lesson is that people participating in crypto asset markets are not as well-informed as they should be. Calls for greater transparency seem well grounded. Perhaps unique to these markets is the implicit trust that people place in the computer codes that make up the blockchains and smart contracts that underlie cryptocurrencies and crypto assets. Few people are able to audit these, so industry standards appear long overdue.

A third is that people are just as inclined to overreact in this space as they are in traditional markets—perhaps even more so. People should resist finger-wagging, as any prediction of the form “these markets will crash” is always correct, but so is any prediction of the form “these markets will rise.” And the stronger calls for new regulations should be met with skepticism. It is unlikely that a government whose naïve or deliberate bungling of the economy played a major role in triggering this crash will perform any better as the regulator. 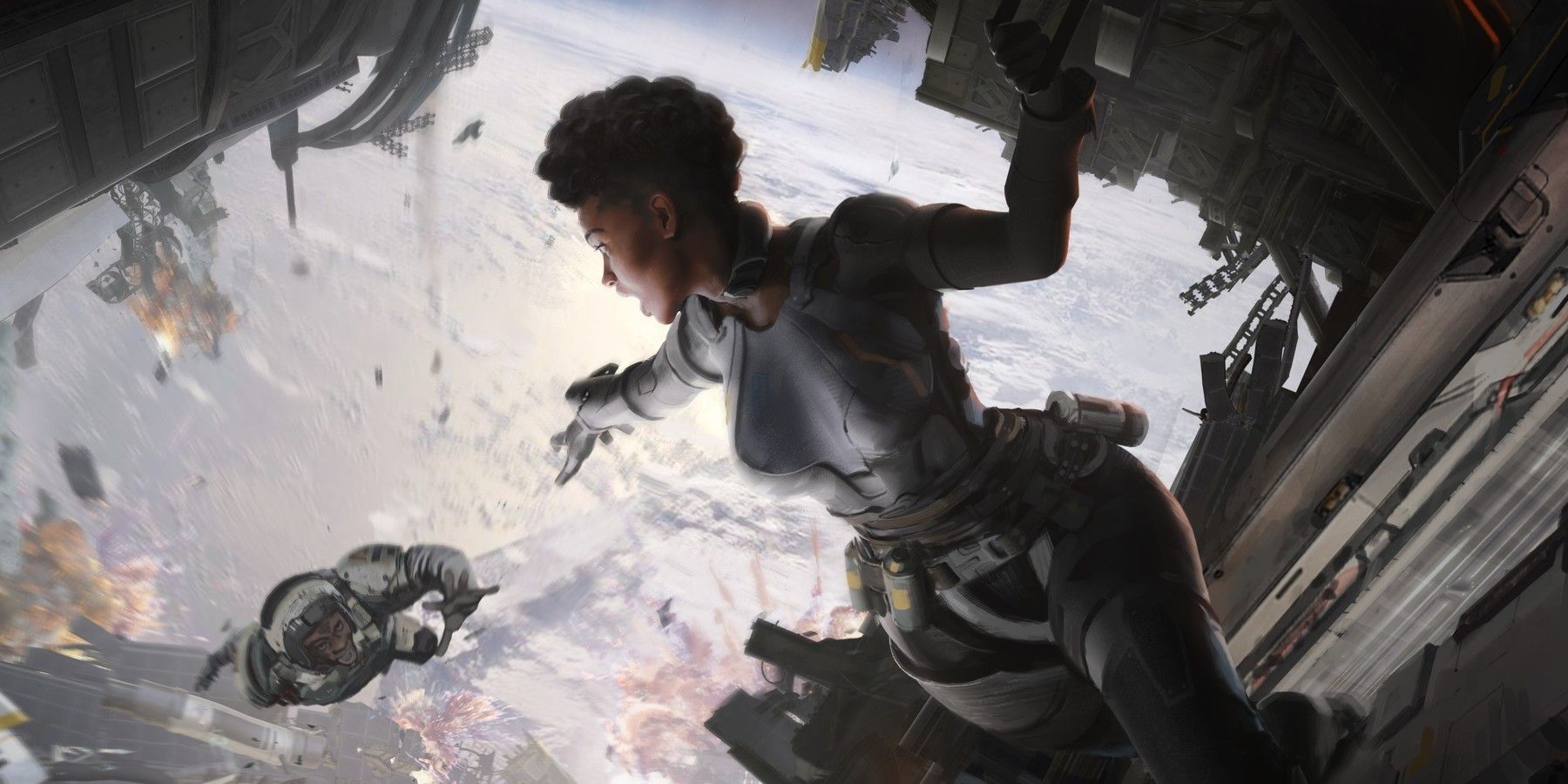