The Book of Boba Fett: When is the next Star Wars TV series coming in 2022?

Mando will be back for season 3 of his show very soon (Picture: Lucasfilm Ltd/Disney Plus)

The Book of Boba Fett came to an explosive end with its episode 7 finale on Disney Plus, as Boba Fett (Temuera Morrison), mercenary Fennec Shand (Ming-Na Wen) and their allies became embroiled in a tense fight.

The conclusion of the show has sparked much debate across the Star Wars fandom, as fans around the world share their views on the fates of various characters.

However, it has also fuelled excitement for the next Star Wars TV series due to launch on Disney Plus in the coming months, including season three of The Mandalorian.

With the release date for Obi-Wan Kenobi just announced, which will see Ewan McGregor and Hayden Christensen return to their roles from the prequel trilogy, what else is in store?

When is the next Star Wars TV series coming in 2022? 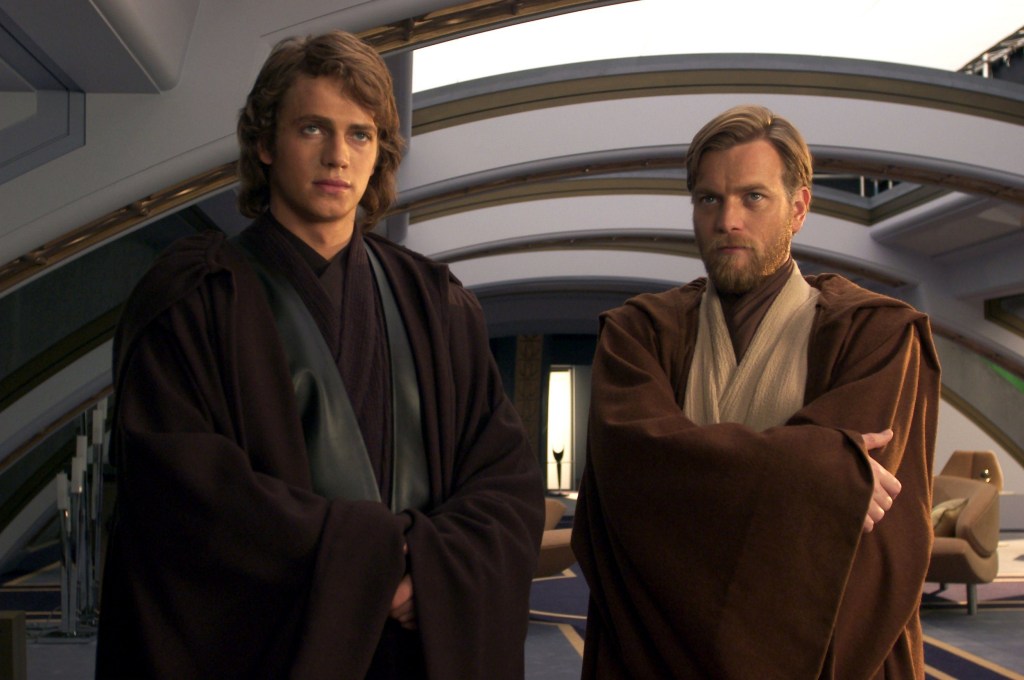 Both Hayden and Ewan will be back (Picture: Lucasfilm/Fox/Kobal/Rex/Shutterstock)

Next on the agenda for Star Wars fans is Obi-Wan Kenobi, with the release date for the premiere confirmed for Wednesday May 25, marking exactly 45 years since the first film in the franchise, Star Wars: Episode IV – A New Hope, was released in 1977.

Obi-Wan Kenobi will see Ewan reprise his role as the Jedi from the prequel trilogy, in which he starred alongside Natalie Portman, Liam Neeson and Samuel L Jackson.

He’ll also be joined by his co-star Hayden, returning as Anakin Skywalker, who went on to become Darth Vader.

Andor will mark the highly-anticipated return of Diego Luna as rebel captain Cassian Andor, who he originally played in the 2016 anthology film Rogue One.

It will be set five years before the events of Rogue One, following Cassian as a spy during the early days of the rebellion.

Forest Whitaker will be reprising his role from the film as militant leader Saw Gerrera, as will Genevieve O’Reilly as Mon Mothma, a former senator of the Republic.

It’s understood that Andor will be released in 2022, with a release date around the middle or second half of the year.

Could Ahsoka show up in The Mandalorian once more? (Picture: Lucasfilm Ltd/Disney Plus)

Yes, that’s right. After the events of The Book of Boba Fett, The Mandalorian is back for round three of his eponymous series.

Following the return of Din Djarin (Pedro Pascal) in Boba Fett’s adventure, many fans think season three will follow straight afterwards, hopefully with oodles of Grogu content for viewers across the globe to coo over.

An official release date is yet to be announced, but it’s expected to be released in 2022.

Both of the first two seasons were released in the autumn/winter period, so perhaps the third season will follow in the same fashion.

The Book of Boba Fett and the rest of the Star Wars catalogue is available to watch on Disney Plus.

If you’ve got a celebrity story, video or pictures get in touch with the Metro.co.uk entertainment team by emailing us [email protected], calling 020 3615 2145 or by visiting our Submit Stuff page – we’d love to hear from you.

The Book of Boba Fett: When is the next Star Wars TV series coming in 2022? 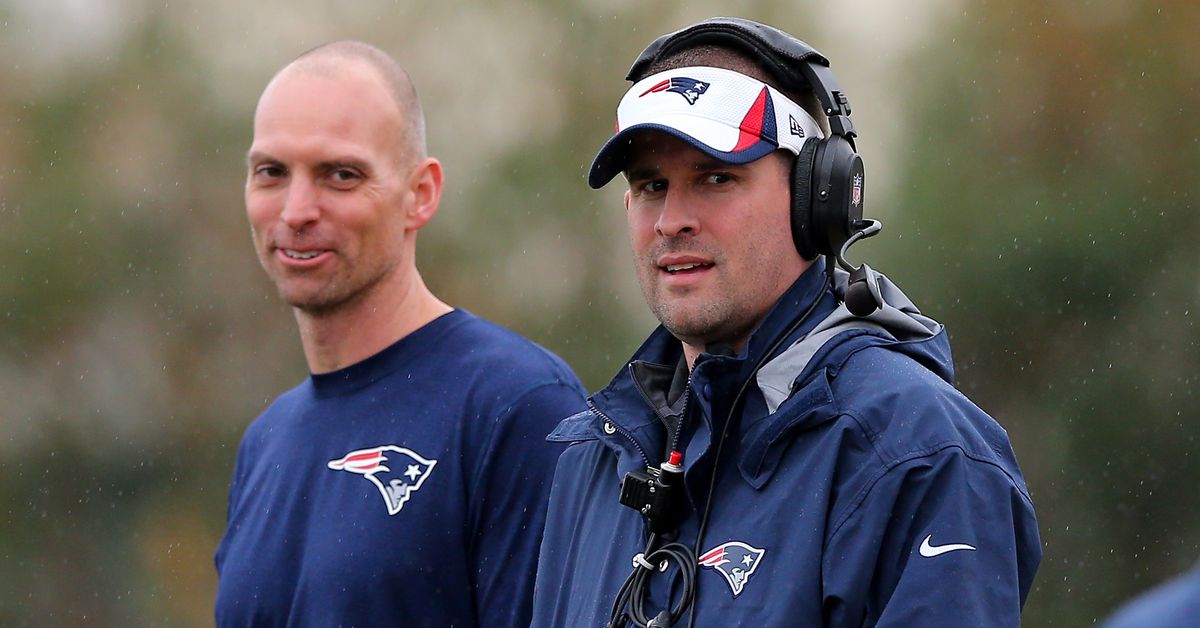 #PostPulpit Mailbag: Who will replace Josh McDaniels as the Patriots’ offensive coordinator?