More touching than terrifying, Scott Derrickson’s “Black Phone” is less a horror movie than a coming-of-age ghost story. In place of gouting gore and surging fright, this enjoyable adaptation of Joe Hill’s 2005 short story has an almost contemplative tone, one that drains its familiar horror tropes — a masked psychopath, communications from beyond the grave — of much of their chill.

The movie’s low goose bump count, though, is far from ruinous. Set in small-town Colorado in the 1970s, the story centers on 13-year-old Finney (Mason Thames), an ace baseball pitcher burdened by a dead mother, school bullies and an abusive, alcoholic father (Jeremy Davies). An early lecture from a new friend (a charismatic Miguel Cazarez Mora) about fighting back will prove prescient when Finney becomes the latest victim of The Grabber (Ethan Hawke), a clownish magician and the abductor of several neighborhood boys.

While light on scares and short on specifics (The Grabber is a generic, somewhat comic villain with an unexplored psychopathology), “The Black Phone” is more successful as a celebration of youthful resilience. As Finney languishes in a soundproofed cement dungeon, his spunky little sister, Gwen (Madeleine McGraw, a standout), is using the psychic gifts she inherited from her mother to find him. Finney also has help from the killer’s previous victims, who call him on the ancient rotary phone on the wall above his bed, undeterred by the fact that it has long been disconnected.

Revisiting elements of his own childhood and adolescence, Derrickson (who wrote the screenplay with C. Robert Cargill) evokes a time when Ted Bundy was on the news and “The Texas Chain Saw Massacre” was at the drive-in. The movie’s images have a mellow, antique glaze that strengthens the nostalgic mood while softening the dread. (Compare, for instance, Finney’s kidnapping with Georgie’s abduction in the 2017 chiller “It”: both feature balloons and a masked monster, but only one is terrifying.) It doesn’t help that Hawke is stranded in a character whose torture repertoire consists mainly of elaborate hand gestures.

Leaning heavily into the familiar narrative obsessions of Hill’s father, Stephen King — plucky kids, feckless parents, creepy clowns and their accessories — “The Black Phone” feels unavoidably derivative. But the young actors are appealing, the setting is fondly imagined and the anxieties of adolescence are front and center. For most of us, those worries were more than enough to conjure the shivers. 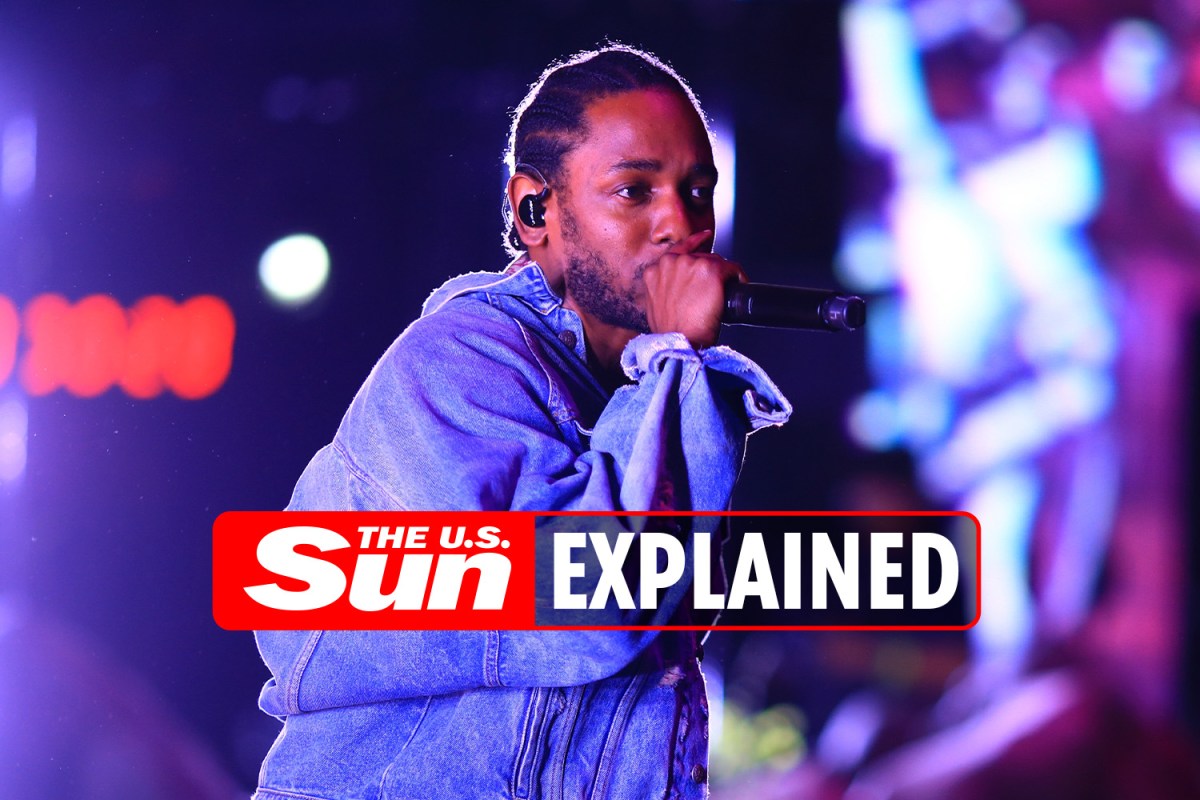 What is Kendrick Lamar’s net worth?

In Indonesia, ‘pay later’ services leave some drowning in debt