Taking elements from hero shooters, Apex Legends introduced a cast of unique characters that filled different roles, with their own set of skills to make your knowledge of the roster and team compositions just as much a factor as your ability to pop heads. Apex Legends Mobile starts off with a smaller starting roster of Legends than the main title, but it’s just as complex a battle royale.

However, just like in any shooter where each character has their own suite of abilities and situational strengths and weaknesses, nothing can be perfectly balanced. Some Legends, intentionally or not, are just plain better than others. Looking at every Legend in Apex Legends Mobile so far, assuming you’re playing in a squad, we’ve come up with what are the top-tier Legends in the game.

Lifeline is one of the OG Legends and makes her return to kick off the roster in Apex Legends Mobile. Just like in the console and PC version, she’s no doubt the best support Legend that every squad will want backing them up. Sure, you won’t be out there pulling off crazy stunts and racking up the highest kill count, but those kinds of plays wouldn’t happen without a Lifeline ready to keep that reckless attacker alive. For our money, any Legend that every squad wants in their comp has to be one of the best. Thanks to her Passive Combat Medic drone, she can revive both downed teammates at once, which can take your team from the brink of defeat to victory in a single swing, plus use her Tactical Heal Drone to heal up her squad while fighting, letting everyone keep on the offensive and not have to take cover to use healing items. And, of course, her Ultimate Care Package always brings in high-level loot right to your feet for a (mostly) risk-free way to gear up in a hurry.

A top-tier defensive pick is good old Gibraltar. This Legend ranks below Lifeline for us, not because they’re necessarily worse — and, in fact, could be better — but because of the wide range they can fall into. That range is ultimately determined by how synced up and cooperative you are with your team. He’s quite tanky thanks to his passive Gun Shield that pops up a barrier in front of him while aiming down sights, but his Tactical Dome that drops a full shield for the entire team is his real game-changing ability. This gives your entire team a moment to breathe and replenish health and shields, even when caught in the open and would otherwise just be picked off. Unlike Lifeline, though, Gibraltar can still do some serious damage with his Ultimate. Tossing out a targeted missile strike is a very versatile ability. Obviously, it can be used to wipe teams but also flush people out of cover or cover your own team’s retreat.

Getting even more mechanically complex, we hit Caustic. This Legend definitely won’t suit everyone’s tastes, but if you like close-quarters combat, he’s just as effective an attack Legend as he is defensive. His Passive lets him see any enemies that are within his gas, which is strong but obviously only works in tandem with his two other abilities rather than all the time like most other Legends. You can place up to six Nox Gas Traps down at once that are triggered via proximity and will damage anyone caught inside. His Ultimate is a little boring, just being a Nox Gas Grenade that spreads more Nox over a wide area, but it can be used more aggressively than the traps. If your team tends to stick to more confined areas, Caustic’s area denial and awareness he gets from his passive will give you a massive edge on any enemy team.

Our only Tracker-type Legend to make the list is Bloodhound. Not only is this a fantastic pick for any team, but it’s also considered one of the easier Legends in the game for new players to start off with. His abilities are all good, but not overly complex or hard to utilize. As long as you’re communicating effectively with your team, almost anyone can pick up this Legend and contribute. While his skills themselves aren’t exactly versatile or directly offensive or defensive, the information you get and how you and your team capitalize on it is where Bloodhound either becomes the MVP or a dud. As a Passive, Bloodhound can see tracks on the ground from enemy players who recently passed by, letting you either pursue for a potential ambush or avoid the conflict. You can follow that up with his Eye of the Allfather to send out a directional pulse that shows you all players, traps, and buildings in your cone of vision. Once you’ve got all the intel gathered, you can pop his Beast of the Hunt Ultimate to buff his speed and senses to lead the assault.

Octane’s place on this list really comes down to the type of person playing him. Yes, in the right hands he is perhaps the most deadly Legend to fight head on in the game, but that ultra-aggressive playstyle can make him a liability to the squad if pushed too hard. To be fair, all of this Legend’s strengths encourage that push-forward mentality, but again, that can lead to your team having to pick up the pieces if things go wrong. Octane’s Passive is Swift Mend, which is amazing. This gives him a small, automatic health regen over time, which might be the best passive in the game. His Tactica, Stim, inflicts a bit of damage to use but gives you a massive speed buff for a limited time, and Launch Pad, his Ultimate, is his only way to contribute to the whole team by dropping a platform down that can launch players super high to quickly traverse, escape, or just reposition around the map. However, this pad isn’t exclusive to your team, and enemies can take advantage of it too.

This one is most likely to change since Fade is brand new to Apex Legends Mobile and hasn’t been fully integrated into the new meta yet, but so far, it looks quite promising. Fade is all about speed and outmaneuvering your opponents. His passive is Slipstream, which gives him an extra speed boost when coming out of a slide, and his Tactical is almost like a Tracer skill. Flashback teleports Fade two seconds back in time to that position on the map, reloads your current gun, and makes you invulnerable while it’s happening. For an Ultimate, you have Phase Chamber. When used, you create an explosion that brings anyone inside into a void dimension where movement is slowed and no one can deal damage to anyone else. There’s a lot of potential with Fade, but he also seems to be more technical, putting him near the bottom for the time being.

Finally, Wraith is another highly played offensive Legend that is still one of the best of her class. She isn’t quite as overpowered as Caustic on her own but is just as hard to wield, landing her on the bottom of the list right now. Again, in the right hands, Wraith could be considered the absolute top-tier Legend, but she also has one of the highest potentials to be used incorrectly and backfire hard on your squad. Her Passive is simple and lets you know if an enemy is aiming down their sights at you, and the Into the Void Tactical is a nice way to dip into the void to go invisible and either escape danger or launch an ambush, but it is generally a more selfish ability. Her Ultimate has the most risk and reward. The Dimensional Rift creates an entry and exit rip in space that anyone, friend or foe, can use to warp from one place on the map to another. In the right hands, this can be a lifesaver, either to escape a losing situation or get your team to a clutch flanking position. On the other hand, a bad rift placement can wipe your team just as easily. 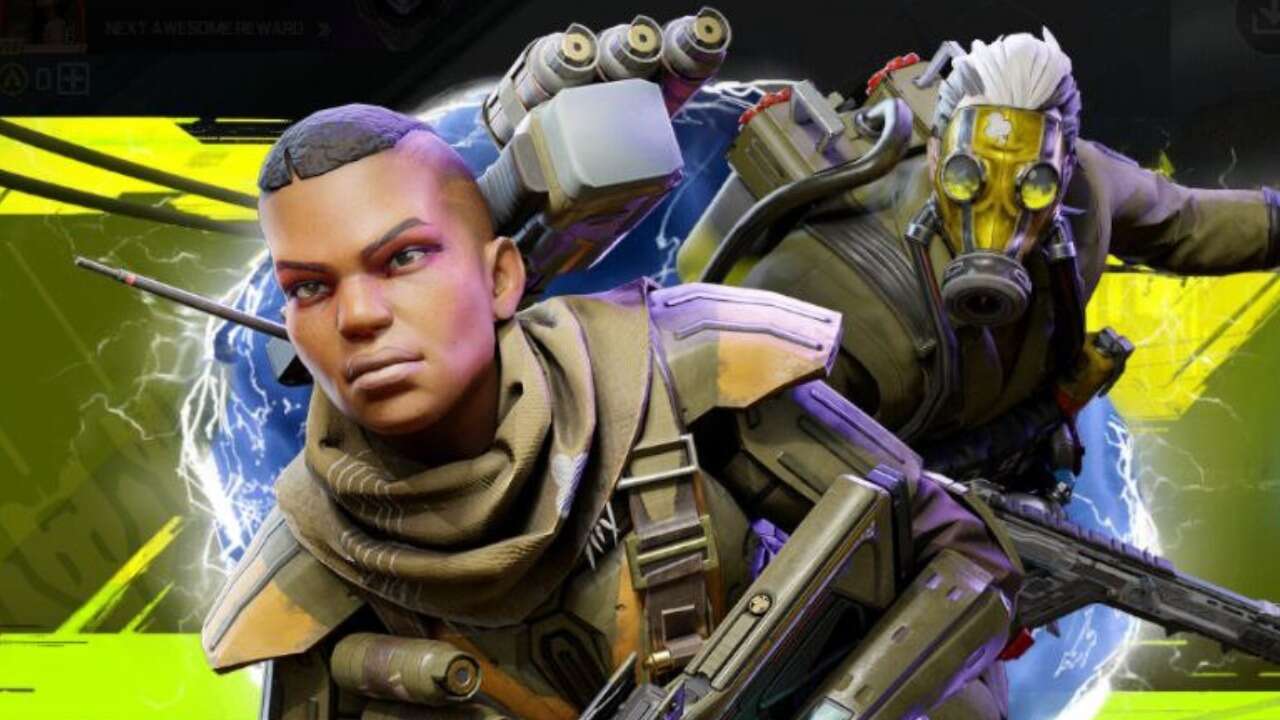 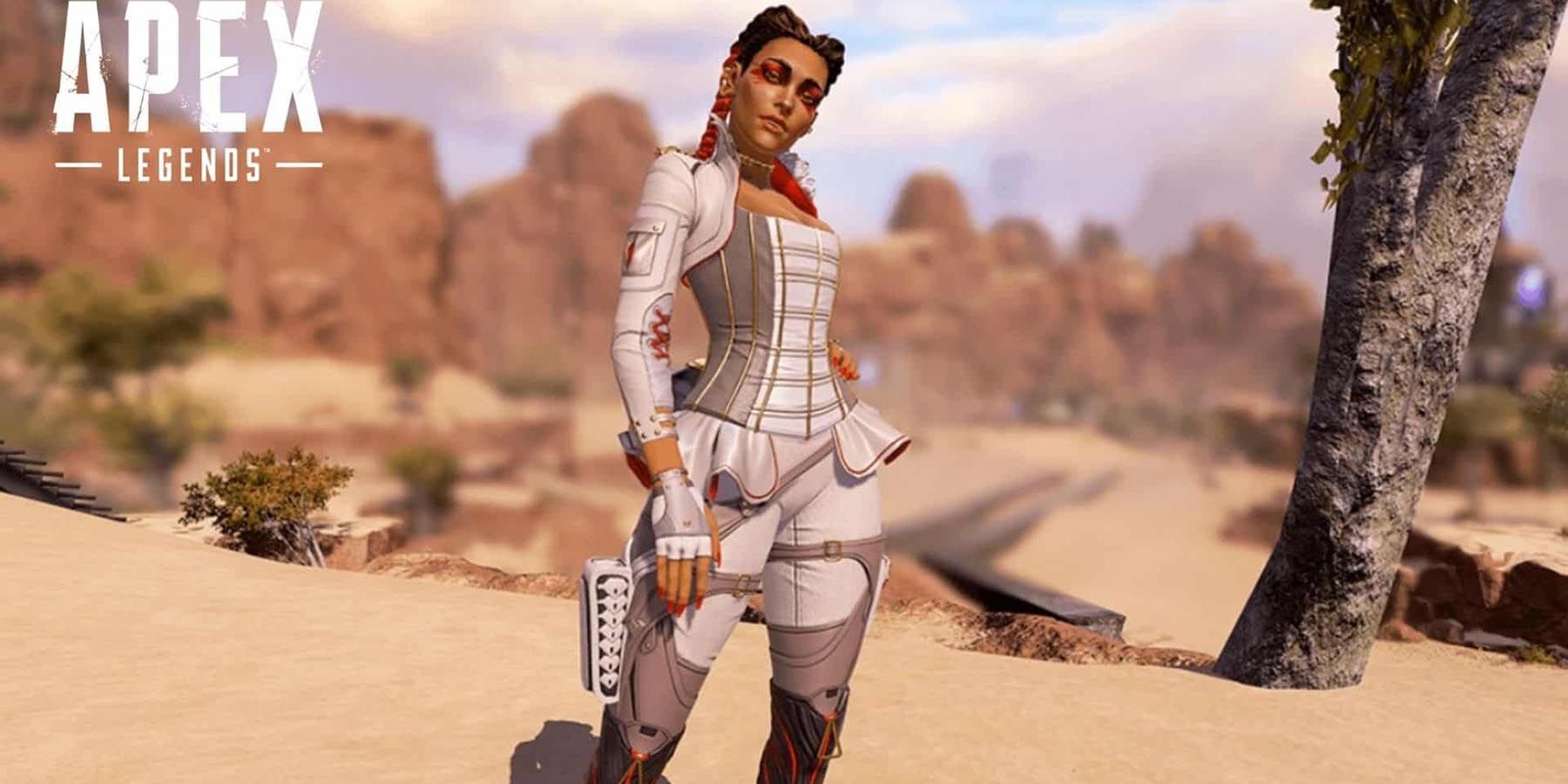 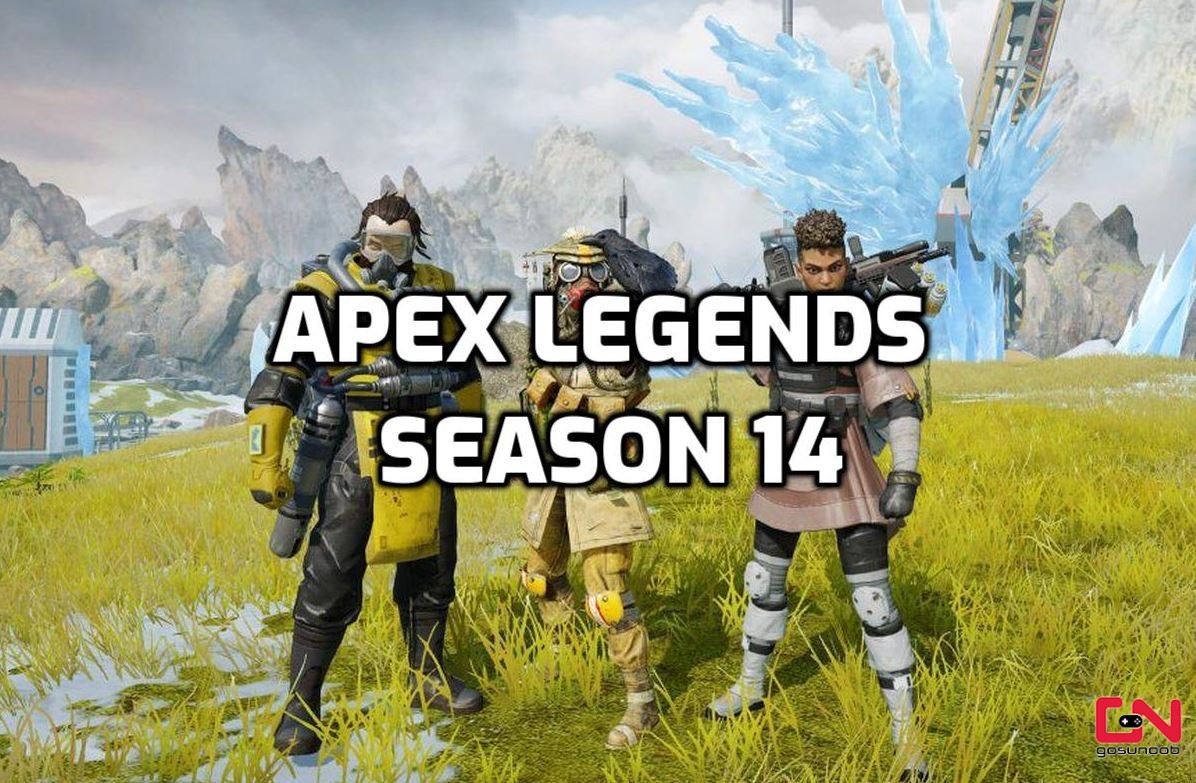 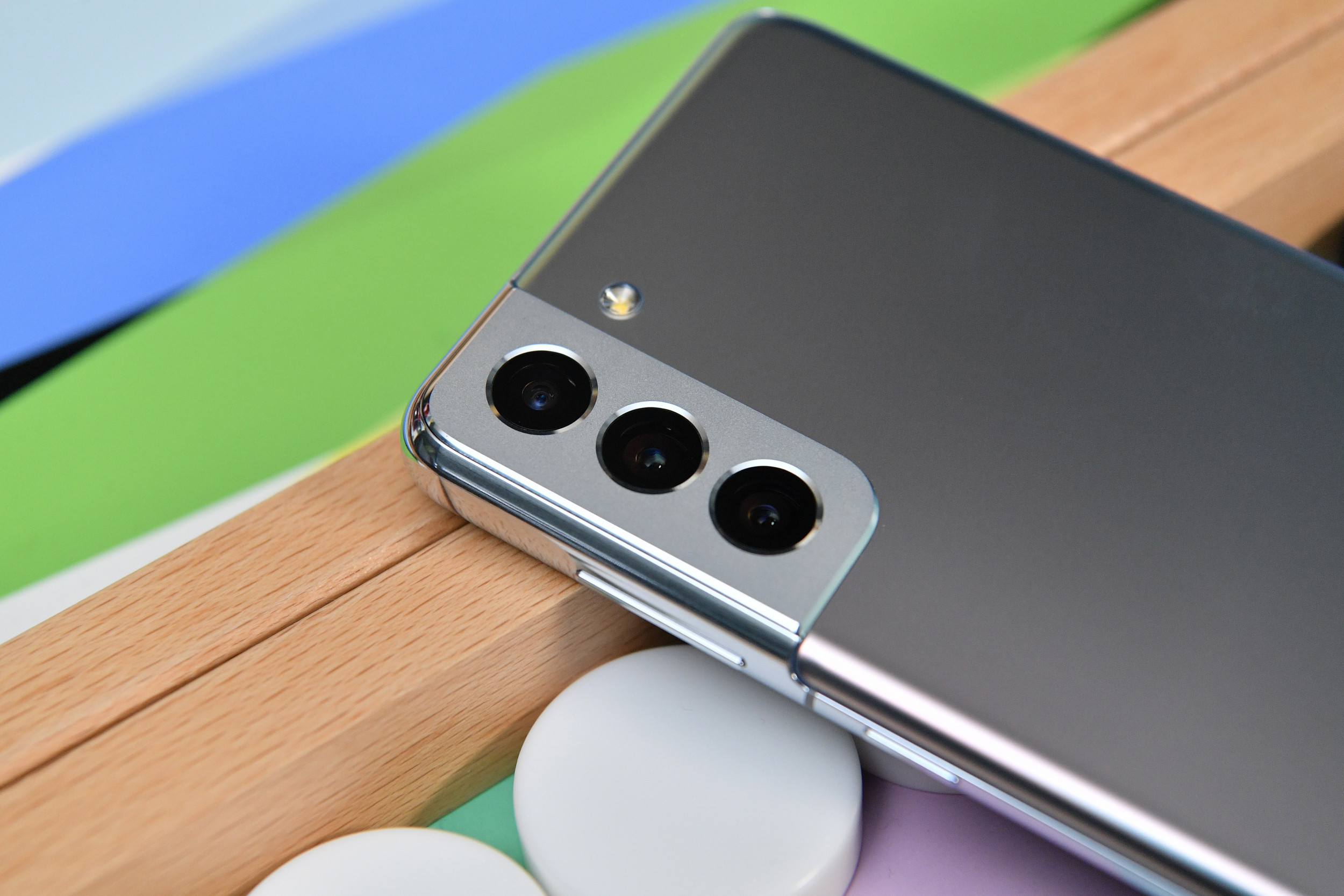 How to pause or cancel your Netflix subscription on iPhone, iPad, or desktop