The best items for Riki

We breakdown the best item buys for your next Riki pick.

Riki is one of the unique heroes in Dota 2 because he can become invisible. This is the thing that makes the hero stand out and one of the main reasons why he is among the popular picks in PUBs. Even though the hero is easily countered, this is not the case when it comes down to lower-tier Dota 2 pubs.

Riki can fit different roles, depending on the situation. He definitely shines the most if he is a carry or a mid laner, but some use him in the offlane or as a position four support. Even though he doesn’t have a stun, Riki does a lot of physical damage even if he doesn’t have a lot of items. This allows him to be effective even as a roaming support.

Speaking of items, this is among the few heroes in the game where you have to purchase a specific set of options to be effective. Some of the upcoming patches in Dota 2 might change Riki’s go-to items, but the options mentioned below have been around for many years, so let’s go over them.

The first item that many Riki players go for after purchasing Power Treads is called Drum of Endurance. This is a cost-effective item, which means that you can get it early on. As you know, Riki is not one of the faster farming heroes in the game, so items like this are welcomed.

In order for Drum of Endurance to be effective, this item has to be purchased as soon as possible. Most people who pick Riki use it as a way to snowball and gain more momentum in the mid game.

Riki with Midas might seem strange, but this item can do wonders for the hero, especially if he is the team’s carry. Despite the fact that the hero does a lot of damage, he farms really slow compared to carries, such as Anti-Mage, and Spectre. That’s why he needs something to help him stay competitive and purchase the more expensive item.

Midas is a great item that gives attack speed and allows Riki to gain more gold. Like Drums, this item has to be purchased early on and used for at least 20 minutes to be effective. In other words, don’t get this item if you want to focus on the mid game and win as fast as possible.

This is the first “big item for Riki that is a must, regardless of his position. Even people who pick the stealth assassin in position four get this item because it works well. Besides allowing him to do substantially more damage, Diffusal Blade allows Riko to purge certain buffs or debuffs, depending on the situation. What’s even more impressive is that the item slows the target’s movement speed, which works great in conjunction with Riki’s Smoke Screen.

Everyone who wants to get Diffusal Blade needs to spend 3150 gold. The item requires 2x Blades of Alacrity, Robe of the Magi, and the recipe. In addition to everything mentioned so far, this item also gives the hero the option to burn 40 mana per hit and do extra damage.

Riki can fit different roles in Dota 2, but he is most popular in the carry position. That’s why it probably doesn’t come as a surprise that Skull Basher is one of the must-have items. Skull Basher costs 2875 gold, and it gives the hero 25 damage and 10 strength. Apart from the passive stats, Skull Basher also gives Riki the option to stun.

Basher is great, but the item is not that strong later on because it does not provide a lot of damage. Thankfully, the item called Abyssal Blade is based on Basher, but it does substantially more damage.

What makes Abyssal amazing for every right-clicking melee hero is the fact that it allows it to stun a given target for 2 seconds. This may not seem a lot, but it has a massive effect during the late game.

Manta Style or Sange and Yasha

Riki is one of the carries in Dota 2 that benefits a lot from having more agility. Consequently, every item that provides this stat is excellent, and Manta Style is one of them. Even though this option does not provide tons of agility, it allows Riki to summon two illusions. This makes the hero even harder to kill, which is always a plus.

Despite the many advantages, some people do not want to get Manta because they prefer Sange and Yasha. The two items don’t have a lot in common, but they share some similarities, such as the item called Yasha. Most people who pick Riki get this item early on, so they just have to decide which option to go for.

BKB is one of the must-haves for every carry in Dota 2, including Riki. However, since the hero is invisible, he can often escape from danger, even when facing heroes that do a lot of magical damage. That’s one of the reasons why some people don’t purchase this item early on. 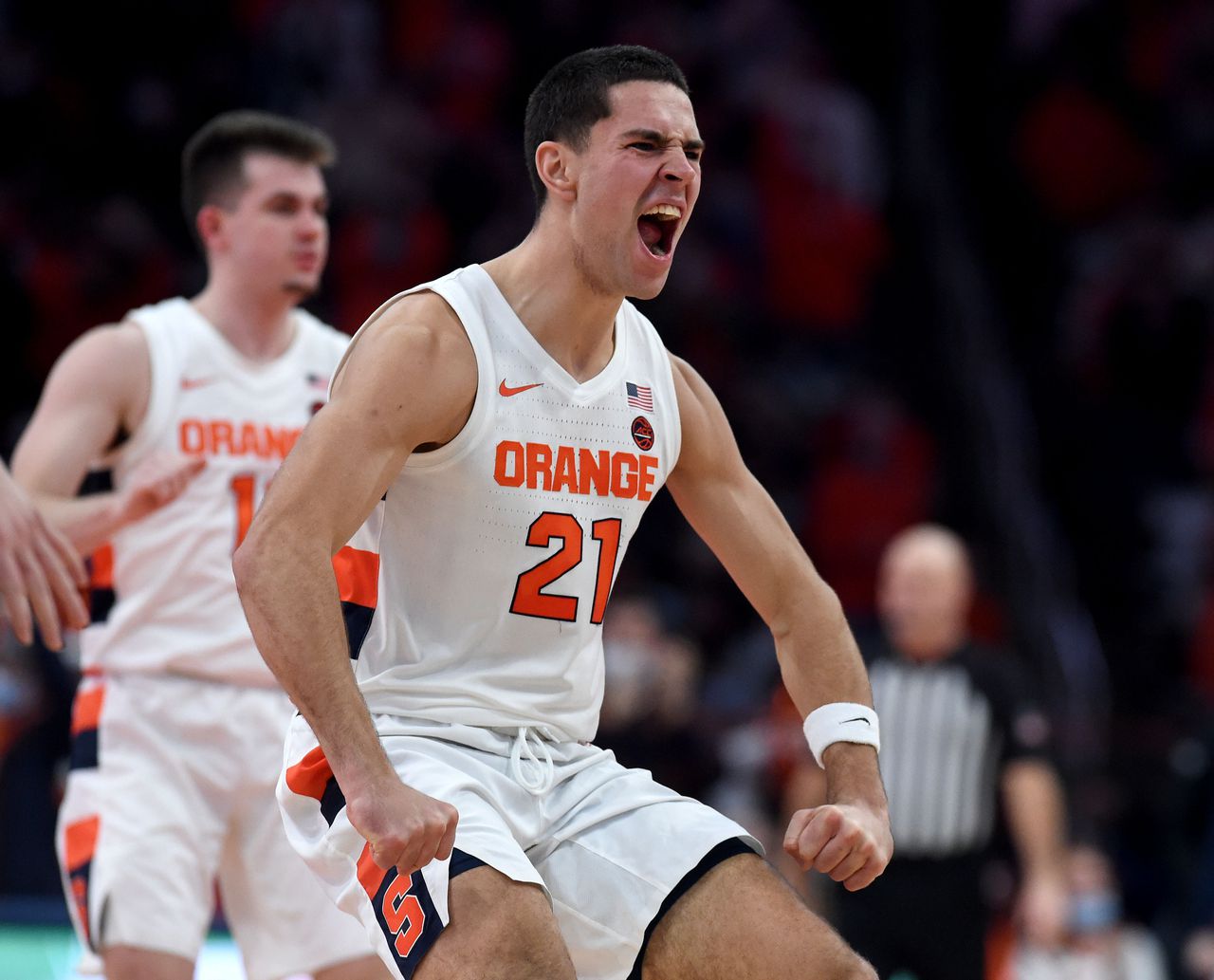 You Need a Horror Movie Friend for a More Frightening, Less Lonely Life

It’s just the beginning for women in baseball