With the season two premiere of the hit HBO series Euphoria and the theatrical release of Spider-Man: No Way Home, Zendaya has been one of the most talked-about actresses in recent months. But all in all, her on-screen performances are widely acclaimed — in 2020, she won her first Primetime Emmy Award for playing Rue Bennett in Euphoria, and it’s likely we’ll see more awards in Z’s future.

At 25 years old, she has already taken on an impressive range of parts. You might remember her early days on the Disney Channel, where she starred in the dance-centric Shake It Up sitcom, then in her own spy series, K.C. Undercover. Zendaya soon advanced into more dramatic roles, such as Rue, and Marie in the Netflix film Malcolm & Marie. On top of all that, she emerged as a major box-office success, acting opposite Tom Holland in the latest Spider-Man trilogy.

Wondering what else you can find Zendaya in? Scroll on for 12 of her best movies and television series, including where to stream them instantly.

Euphoria casts Zendaya in arguably her most notable performance yet. She plays Rue Bennett, a 17-year-old struggling to overcome the grips of drug addiction. She’s one in an ensemble of high school students navigating the complex reality of drugs, sexuality, and social media.

Tom Holland’s tenure as Spider-Man begins in Homecoming, which follows Peter Parker as he returns home to Aunt May after spending time with the Avengers, and adapts to his newfound double identity. Zendaya comes onto the scene as Michelle Jones-Watson, or “MJ,” Peter’s brilliant classmate and the eventual academic decathlon team captain.

Peter Parker joins MJ, Ned, and his other classmates on a summer European adventure, where the attraction between Peter and MJ continues to grow. But the trip is cut short when Spider-Man is recruited by Nick Fury to help solve mysterious Elemental attacks.

No Way Home is the final film in the Tom Holland-led trilogy and chronicles Peter Parker’s struggle after Mysterio (Jake Gyllenhaal) exposes his identity as Spider-Man. Zendaya returns for the last time as MJ.

However, Spider-Man producers Amy Pascal and Kevin Feige hinted that a sequel trilogy is in the works. Does that mean more Tom and Zendaya? We’ll have to wait to find out.

Set thousands of years into the future, Dune depicts the journey of Paul Atreides (Timothée Chalamet), who has been born into a great destiny and must save the future of his people. To do this, he needs to travel to the most dangerous planet in the universe, Arrakis. Here, he meets Chani (Zendaya), a native inhabitant he is drawn to.

We think it’s only fair to issue the following warning: Zendaya is only in the sci-fi film for approximately seven minutes. But Dune: Part Two has been green-lit by Legendary Entertainment, so we can expect to (hopefully) see more Zendaya.

“Oh, this is the greatest shooow!” 🎶 Zendaya stars in the Hugh Jackman-led musical alongside Zac Efron, Michelle Williams, and Rebecca Ferguson. The film is based on the story of showman P.T. Barnum and how he created the traveling Barnum & Bailey circus, a.k.a the “Greatest Show on Earth.”

Zendaya plays Anne Wheeler, a trapeze artist who performs in one of P.T. Barnum’s acts.

Filmed entirely in black-and-white, Malcolm & Marie centers around just one night when a filmmaker, Malcolm (John David Washington), and his girlfriend, Marie (Zendaya), return home after his successful movie premiere. But the levity of the evening starts to shift when looming tensions and personal struggles arise and threaten the strength of their relationship.

Zendaya voiced Lola Bunny in this sequel to the 1996 animated film, Space Jam. LeBron James stars as a fictional version of himself, and teams up with the Looney Tunes crew to save his young son who’s been kidnapped.

After Shake It Up, Zendaya starred in her own series on Disney Channel. This time she played K.C. Cooper, a teenage math whiz and karate black belt living in Washington, D.C. After discovering that her parents are undercover spies, she’s asked to join their organization.

The show aired for three seasons, starting in 2015 and ending in 2017. It’s a role that Zendaya only agreed to take if Disney accepted her list of demands. These included giving her producer credit, changing the title from its original version (Super Awesome Katy), and making sure the character was martial arts-trained.

“I wanted to make sure that she wasn’t good at singing or acting or dancing. That she wasn’t artistically inclined,” she told Vogue in 2017. “I didn’t want them to all of a sudden be like, ‘Oh, yeah, and then she sings this episode!’ No. She can’t dance; she can’t sing. She can’t do that stuff. There are other things that a girl can be.”

In this Disney Channel original movie, Zendaya’s character, Zoey Stevens, finds a remarkable app on her phone after it’s involved in a series of freak accidents. This supernatural app can control every boy in her life, including her annoying step-brothers, noisy step-dad, and even her crush.

The movie focuses on three sets of friendships and — as the title suggests — how they go from best friends to enemies, and back again. Zendaya plays Halley Brandon and Bella Thorne portrays Avalon Greene, two BFFs who are vying for the same senior editor position after their web magazine is bought by a major New York City publishing company.

Where it all began. Zendaya’s first major series, Shake It Up, aired on the Disney Channel from 2010 to 2013 — and it had the catchiest theme song by Selena Gomez (“Everybody, everybody, get out on the floor…🎶”)

Zendaya stars as Rocky Blue, while Bella Thorne plays her best friend, Cece Jones. The show chronicles the duo’s journey as they audition for and earn a spot in Shake It Up, Chicago!, a local television dance show, and work their way towards their dream of becoming professional dancers.

Wright: Easy fix for NFL is to commit to diversity 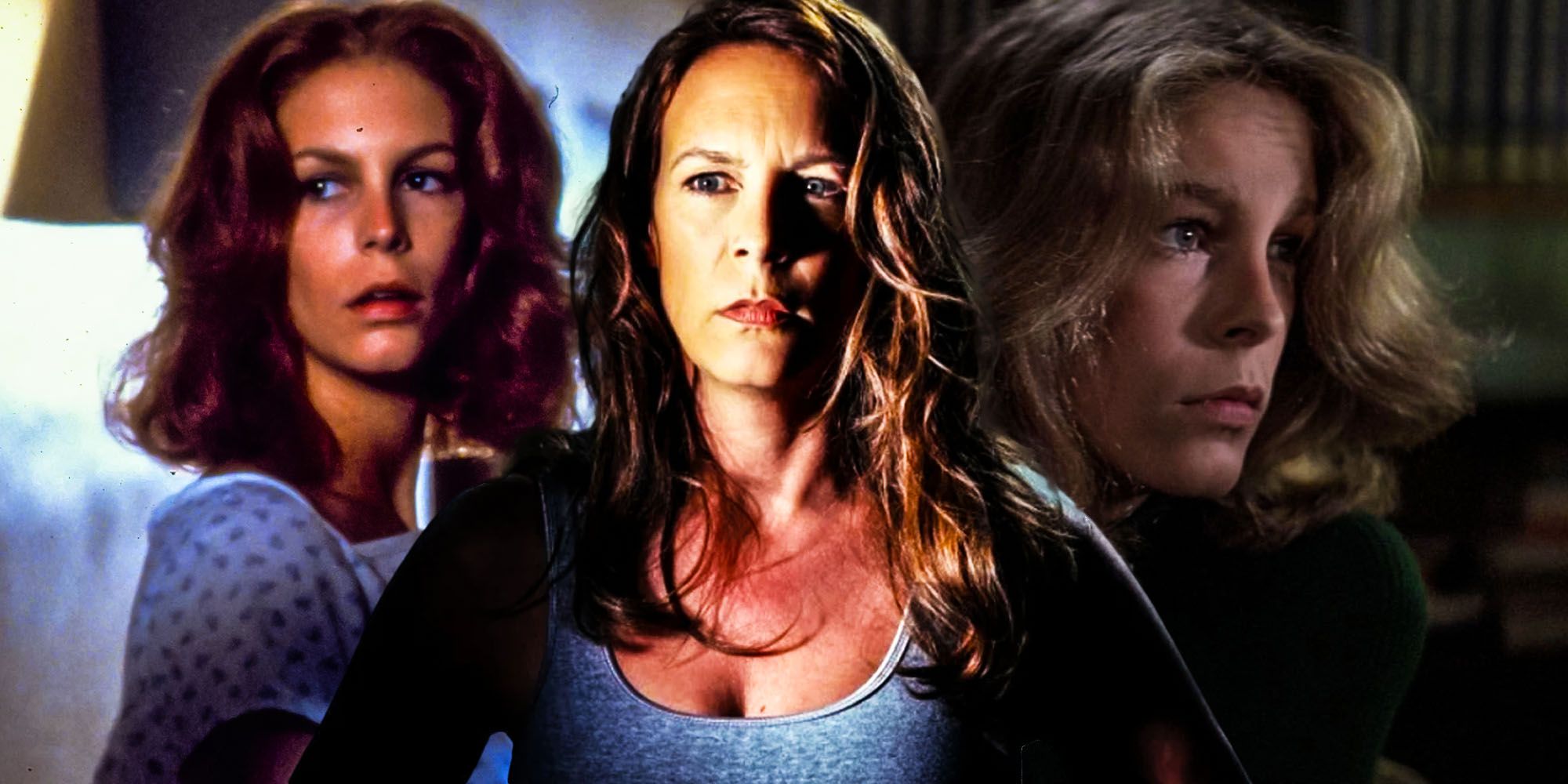 MLB The Show 22 Could Be In Big Trouble

The mystery behind the sound circle in Valorant revealed