Zack Snyder is one of the most polarizing directors working today. Some consider him all style and no substance, whereas others believe he’s a visionary and one of the best comic book movie directors ever. However, despite how viewers feel about him, for the most part, they still show up in droves whenever he releases a new movie.

RELATED: The Top 8 Movies On Zack Snyder’s Favorites List, According To IMDb

Even when Snyder directs a movie for a streaming service, they become the most-watched movies on the platforms. Though Zack Snyder’s Justice League was given a theatrical release alongside being released on HBO Max, the figure isn’t available on Box Office Mojo. But it would likely be his lowest-grossing given that it was only a limited release.

Though Zack Snyder’s Justice League is the best HBO Max original movie, the same can’t be said for the Netflix original Army of the Dead. The movie had a mixed response from critics and was even less liked by general viewers. However, that doesn’t mean it was unsuccessful, as it was anything but.

The 2021 movie was one of the biggest movies for Netflix, as it was viewed in 75 million households in its first week alone. If it did have a theatrical release (not during a worldwide pandemic,) it could very well have been a box office success. It’ll be even more of a success in the coming years too, as Army of the Dead is the beginning of a vast world and the start of a franchise.

Sucker Punch is one of the most distinctive Snyder-directed movies in his filmography, as it’s so stylish-looking, full of slow motion, and has a heavy comic book aesthetic. But that wasn’t enough to keep the movie from being a giant box office bomb.

The 2011 film barely made back its $80+ million budget, and as the marketing budget is generally as much as the production cost, it must have left Warner Bros. around $70 million in the hole. It isn’t much of a surprise that the film performed so badly, as it was the subject of a lot of controversies. Some viewers thought the film was supremely misogynistic, while others thought it waved the feminist flag. Either way, Babydoll is still one of the best female characters in Snyder’s movies.

Dawn of the Dead was Snyder’s directorial debut, and regardless of whether or not people like the movie, there’s no denying that it proved how great of a director he is. The movie had a budget of $26 million, but the filmmaker made it look like it was a $100 million Hollywood blockbuster.

RELATED: 7 Creators Influenced By The Snyderverse

For a directorial debut, it couldn’t have been more successful for the director. The horror remake made four times its budget, but just as importantly, Snyder established his own distinctive style and set him apart from his peers.

Following Watchmen, Snyder’s R-rated, almost-three-hour superhero epic, the filmmaker went in a polar opposite direction. Legend of the Guardians is a family-friendly and completely inoffensive animated movie about owls. The production studio was attempting to double down on the phenomenal box office success that they had with Happy Feet, but it didn’t exactly work out quite like that.

Legend of the Guardians made $140 million worldwide, and while that sounds like a lot, that still wasn’t enough to cover box office and marketing costs. It also marked the first time that a Snyder-directed movie didn’t reach the top spot at the domestic box office.

Watchmen has an interesting history with the box office. The movie had a respectable opening week, but despite its positive reviews and word of mouth, it still had worryingly steep drop-offs with each consecutive week of being in theatres. And that could be down to several factors.

First of all, it’s an R-rated superhero movie, which keeps half of the movie’s target audiences from being able to see it. It’s also two hours and 45 minutes long, which is a big commitment for a largely unknown property. It’s also worth mentioning that the movie has such an inflated budget, and that might have been based on how Snyder had two huge box office successes in a row, and based on that, Warner Bros. was willing to take the risk. However, despite all that, though ZSJL is the director’s best superhero epic, Watchmen is still a very close second.

300 has become a tentpole movie when it comes to influencing modern blockbusters, as it’s so innovative in the way it uses CGI. Between the CGI, the unique, vivid way it looks, and the epic storytelling, the movie was a phenomenal success.

The film was closing in on half a billion dollars at the worldwide box office, and as it had a budget of less than $70 million, Warner Bros. made the smart decision and kept Snyder on the payroll for the next 14 years. A movie that makes a net profit of almost $400 million with a budget that low is such a rare occurrence, and any visionary director who can achieve that isn’t somebody that studios shouldn’t take for granted.

Though some think the 2017 movie is as good as Zack Snyder’s Justice League, it was critically scathed and mostly hated due to the strange-looking color correction and all of the out-of-place jokes. Most of the movie was completely reshot when Snyder had to leave the project for personal reasons, as Joss Whedon was hired to give the film the more widely appealing Avengers aesthetic. But that vibe just doesn’t work in the much darker DCEU. The final product was more of a Whedon movie than a Snyder movie, but it’s still credited to Snyder.

Justice League was a catastrophe for the studio, and no movie that makes $658 million should ever be considered a flop, but that’s exactly what the 2017 movie was. Because of all the production setbacks, the film had an outrageously inflated budget of $300 million, and that doesn’t even include marketing costs.

Following the Christopher Nolan rule book by remaking a superhero movie based in a dark and gritty universe, Man of Steel had a polarizing reception. That was hardly surprising, as Snyder had already had the reputation of being a polarizing director for years at this point.

Either way, the 2013 movie still had such a unique look, Henry Cavill made a great superhero, and it perfectly laid the foundation for the DC Extended Universe. These all helped make Man of Steel the highest-grossing solo Superman movie ever. It could have made even more if it didn’t have such tough competition in its second week, as both Monsters University and World War Z were released.

It seems as if Snyder was much more interested in making a Batman movie than a Superman movie with Batman v Superman. Batman’s scenes are epic and some of the best action scenes of any Batman movie, whereas Clark Kent is just standing around in cornfields. The film is generally considered a squandered opportunity, as the two heroes only really fought for 10 minutes before putting their differences aside, and that was reflected in the box office result.

Again, just like with Justice League, though Dawn of Justice’s box office intake would usually be seen as a huge success, it still underperformed for the studio. And, in theory, a film called Batman v Superman shouldn’t have made anything less than $1 billion. 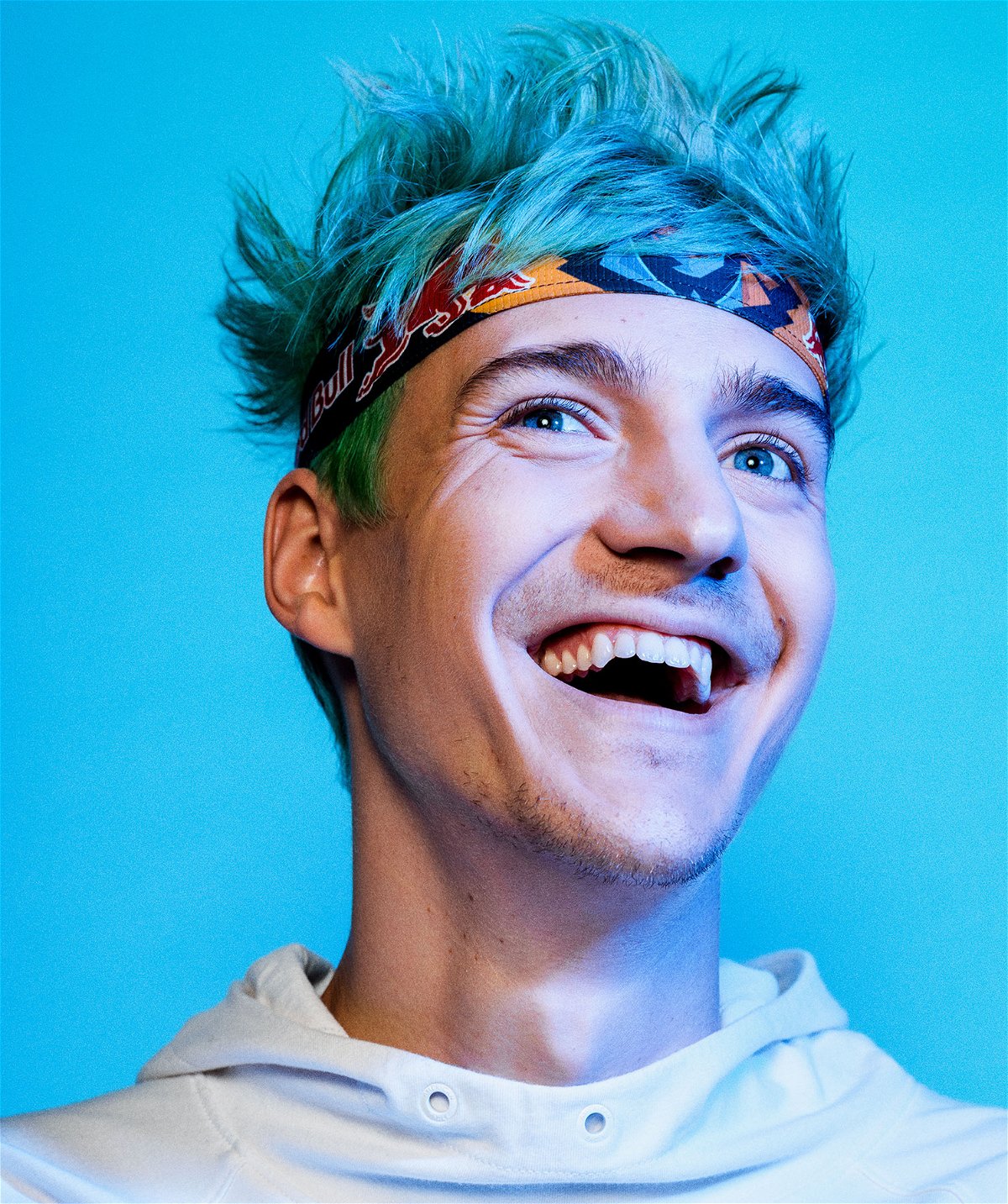 Father and son create business inspired by acts of kindness