The 10 Best Thriller Movies Of The 2010s, According To Letterboxd

The 2010s actually proved to be a tremendous time for the genre of thriller movies. Some of the best and most well-received films of the decade in general were actually the ones found in this genre. The users on Letterboxed certainly rated them among the most impressive released during the 2010s.

RELATED: 15 Actors Who Have Been In Multiple Billion Dollar Movies

The collection of the ten thrillers to score the highest on the website spans some groundbreaking films. One took home Best Picture, others produced Oscar winners in acting categories, and a few are indie hits that blew away audiences. Throw in some international fare and there are modern classics everywhere.

The idea of Adam Sandler being nominated for an Academy Award seemed absurd a few years ago. The man is clearly talented but most of his recent films were met with critical disdain despite being popular with general audiences. However, Uncut Gems reminded the world that he’s a great actor.

The film follows Howard Ratner (Sandler), a jeweler with a gambling problem who makes a series of high-stakes bets during a Celtics playoff game that has dire consequences. Uncut Gems is arguably the tensest movie of the decade as your palms will be sweaty and you’ll be uncomfortable but captivated throughout.

There was a stretch at the start of the 2010s where it seemed like everything Ryan Gosling touched turned to gold. From comedies like Crazy, Stupid, Love to heartbreaking dramas like Blue Valentine, the man was churning out hit after hit. He added thriller to the list with Drive.

Directed by Nicolas Winding Refn in one of his best movies and based on a 2005 novel of the same name, Drive has a simple premise. It’s about a stuntman who moonlights as a getaway driver and when a job goes wrong alongside his neighbor’s (Carey Mulligan) husband, the protagonist (Gosling) does what he can to protect her and her child. That simple setup is part of why it works so well.

Like Uncut Gems, Good Time is directed by the Safdie Brothers, who apparently have a knack for pulse-pounding movies. Benny Safdie actually plays one of the key roles in this film as well, starring alongside Robert Pattinson in arguably his best movie.

The plot focuses on Connie (Pattinson) and his brother Nick (Safdie) as a botched robbery lands the latter in jail. The former spends the film trying to get to safety and figure out how to save his brother and every scene is packed to the brim with intensity, which is a Safdie Brothers trademark.

Some of the best movies in recent memory have come out of South Korea and Burning ranks right near the top. The movie stars the likes of Steven Yeun, Yoo Ah-in, and Jeon Jong-seo and tells one of the most unique stories seen on the big screen.

RELATED: 15 South Korean Thrillers Available On Netflix That Are A Must Watch

Jong-su (Yoo) housesits for his old friend Hae-mi (Jeon) while she’s on a trip, only for her to return with a stranger she met named Ben (Yeun). Everything feels a bit off, especially when Ben admits to a hobby of burning abandoned greenhouses every few months. The atmosphere is tense and seeing the story unfold is truly gripping.

Long before she was known as Carol Danvers in Captain Marvel, Brie Larson was actually an Academy Award (and Golden Globe and BAFTA) winner. She earned the coveted statue for her incredible performance as Joy Newsome, a woman held captive for seven years with her son, in Room.

In a lot of ways, this fuses two kinds of thrillers. The first half of the film sees the mother and son try to escape their awful situation, while the second half becomes more of a psychological thriller as they have to adjust to the changes happening in their lives. Along with Larson’s win, the film was up for Best Picture.

Speaking of actors who shined in thrillers before joining the Marvel Cinematic Universe, there’s Jake Gyllenhaal. Although he was certainly a household name by the time Nightcrawler came out, this was the kind of performance that nobody had seen from Gyllenhaal before.

Even his work in Donnie Darko wasn’t as unhinged as this. Nightcrawler centers on Lou Bloom (Gyllenhaal), a man who records violent events to sell them to local TV stations, only to begin tampering with scenes to get the kind of setup he desires. It’s twisted and the kind of thing you probably only watch once.

Co-produced by France and Brazil, Bacurau is a movie that kind of took the world by storm once it premiered. In fact, it won the Jury Prize at the Cannes Film Festival and competed for the Palme d’Or before receiving even more acclaim when it was shown to a wider audience.

RELATED: The 10 Best Cannes Palme D’Or Winners, According To IMDb

Bacurau tells the story of a small town that mourns the loss of its matriarch followed by strange events occurring all over the place. Among them is the fact that their town is suddenly gone from maps. The narrative pulls you in and never lets you go as you are on the edge of your seat until the credits roll.

There’s no doubt that Denis Villeneuve is one of the most impressive directors in recent memory. These days, he’s most known for the sci-fi genre including Arrival, Blade Runner 2049, and Dune but his true breakout film came in Prisoners, a 2013 thriller.

The film focuses on a father (Hugh Jackman) who goes to extreme lengths after his daughter (and a friend’s daughter) are abducted and the suspect is let go by the police. A detective (Gyllenhaal) investigates things in the meantime in one of the most intense movies you’ll likely ever see.

Once again, it’s another fantastic thriller from South Korea. The Handmaiden has flown under the radar in some ways but those who have seen it fully understand how special this movie is as it racked up awards and competed for the aforementioned Palme d’Or.

Set in the 1930s, The Handmaiden is about a pickpocket hired to work for a rich heiress while secretly being part of a plot to defraud the wealthy woman. Inspired by a 2002 novel, the film uses the setting, era, and so much more to really create a thrilling atmosphere.

South Korea strikes again in what is arguably their most well-known movie on a global scale. Parasite made serious history when it won Best Picture, Best Original Screenplay, Best Director, and Best International Feature Film at the Oscars, along with wins at the Golden Globes, BAFTAs, and the Palme d’Or.

The story follows a poor family who, one by one, infiltrate a rich family’s lives and all become employed by them, going to wild lengths to keep their positions. It’s an interesting thriller because there are also major elements of comedy in the plot, combining for a unique experience.

NEXT: 10 Best Thriller Movies Of 2021, According To Letterboxd


Next
Every Song In Disney’s Encanto, Ranked


Born in New York City, Kevin eventually went on to attain his Bachelor’s Degree in Creative Writing for Entertainment at Full Sail University as Valedictorian. He has written in the past for various websites covering movies, TV, pop culture, sports, and wrestling. You can always find him on his Twitter, @the_kevstaaa.

Fortnite Spider-Man Web-Shooters to get huge nerf in competitive 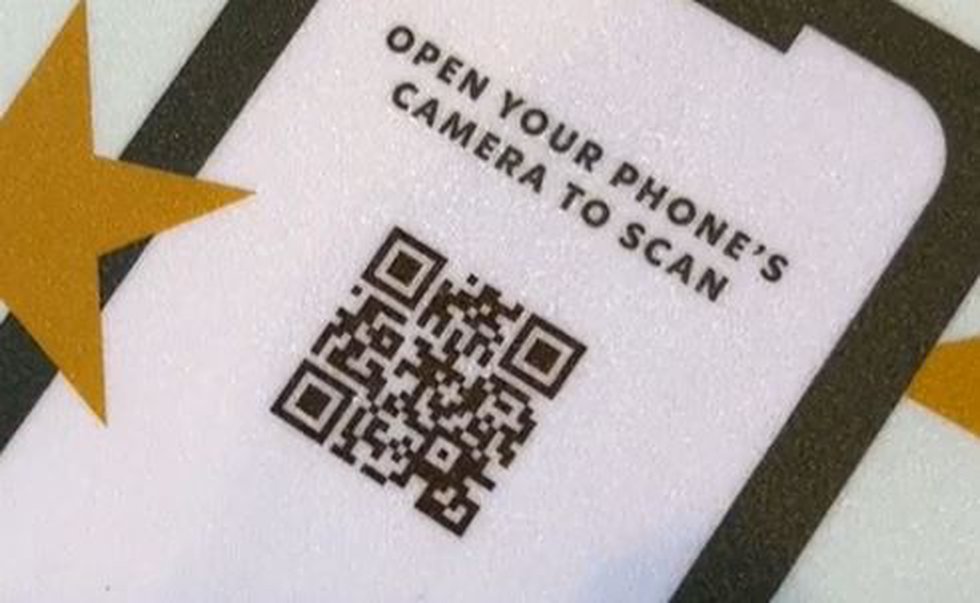 7 Chinese Movies to Watch in Celebration of Lunar New Year.