Teresa Giudice is preparing to say goodbye to her beloved longtime home.

The Real Housewives of New Jersey cast member put her house on the market in 2020, and as she explained on the February 1 episode of Watch What Happens Live with Andy Cohen, she’s finally expecting to finalize the sale of the iconic home in the coming days.

“It’s in contract,” she told Andy. “February 10th, I’m closing. I’m so happy.” Although Teresa’s deal with a different buyer recently fell through, this time around, her realtor Michelle Pais quickly found the home’s expected new owners. In a January 26 Instagram post, Michelle wrote that “after just a few days of remarketing this home and with a series of MULTIPLE offers,” the abode was officially under contract. Teresa commented on the post: “Thank you so much.”

Teresa opened up about selling the home during Season 11 of RHONJ. “It’s hard for me to sell the house,” she said on the show’s March 3, 2021, episode. “[My ex-husband] Joe [Giudice] and I built the house together. We raised our four daughters in that home.” However, she explained, “I am ready for a new beginning…I’m looking for a fresh start.”

Now, Teresa lives in a gorgeous new house with her fiancé, Luis “Louie” Ruelas. As Teresa explained on the recent WWHL episode, the 9-bedroom home is on six acres of land and is “so private.”

See more from Teresa’s WWHL appearance in the video above!

Want more RHONJ? New episodes air every Tuesday at 8/7c or catch up on the Bravo app.

What is Berries-n-Cream? It's simply healthy and delicious 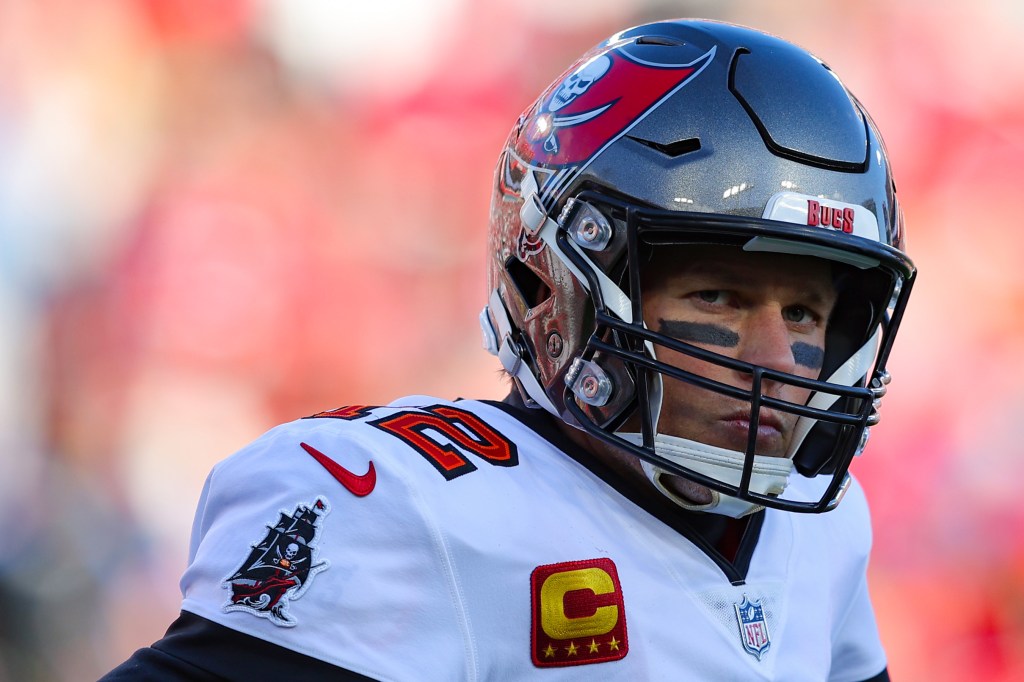 Why Knowing Who The Killers Are Makes The Movies Scarier